MoistCr1TiKal (aka Charlie) from the youtube channel Penguinz0 is in AdventureQuest 3D now for the most unusual special guest event in the history of the game.

IMPORTANT NOTE: Charlie has not seen this event. He has no idea what is in this special event. I mean, we got permission first. We built it with his friends and manager. Charlie will stream playing it "sight-unseen" on Twitch. But we have no idea what will happen when he does. What could possibly go wrong? 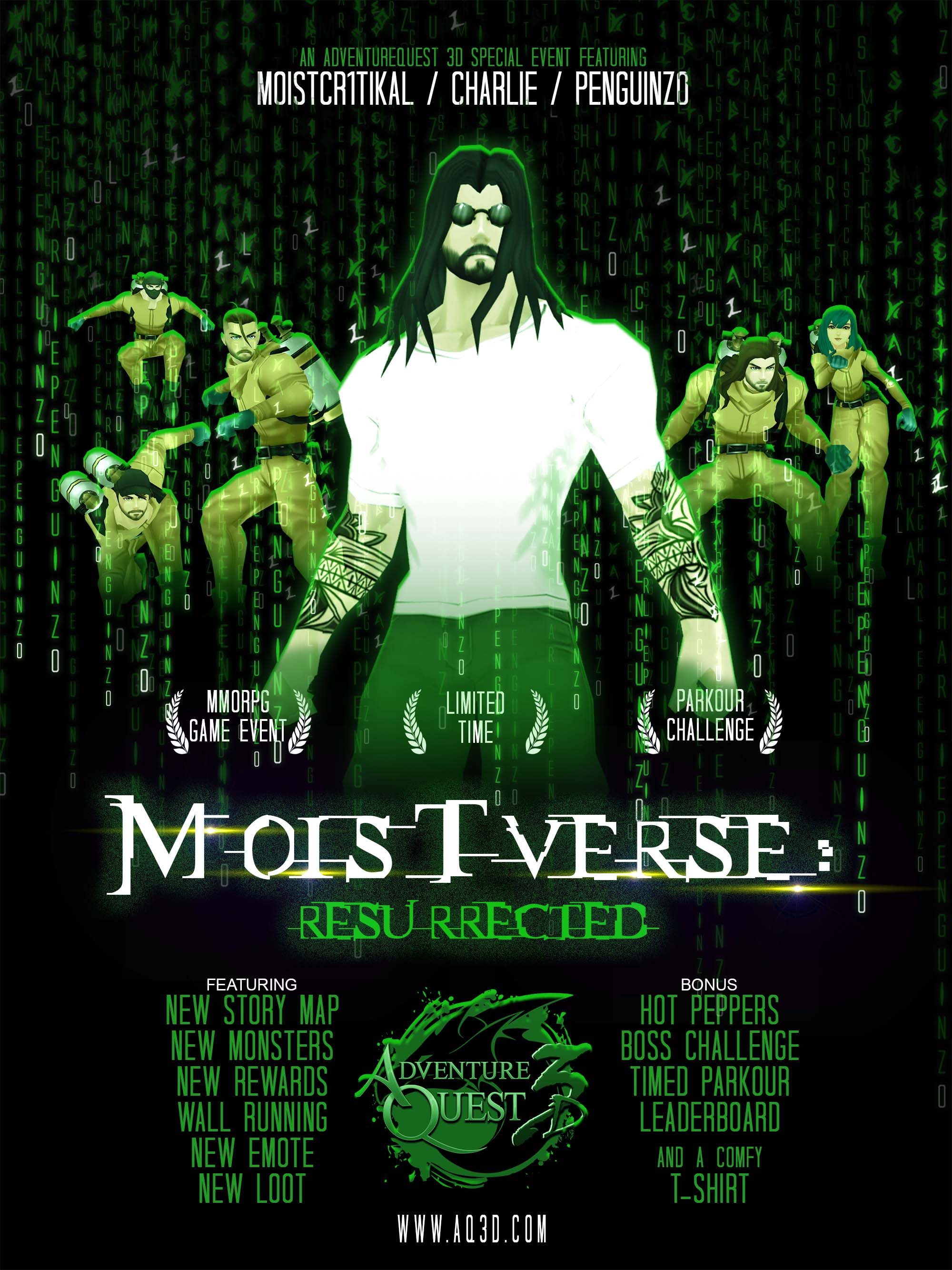 In a recent video, Charlie officially killed the Moistverse. It was a meme. A meme centered around an uncanny number of people who were dressing up like Charlie in other videos and photos. A multiverse of Charlie variants. Like I said, Charlie killed it. Well, at least he thought he did. Hop in game and talk to Charlie. He's standing on the bridge in AdventureQuest 3D's home town. 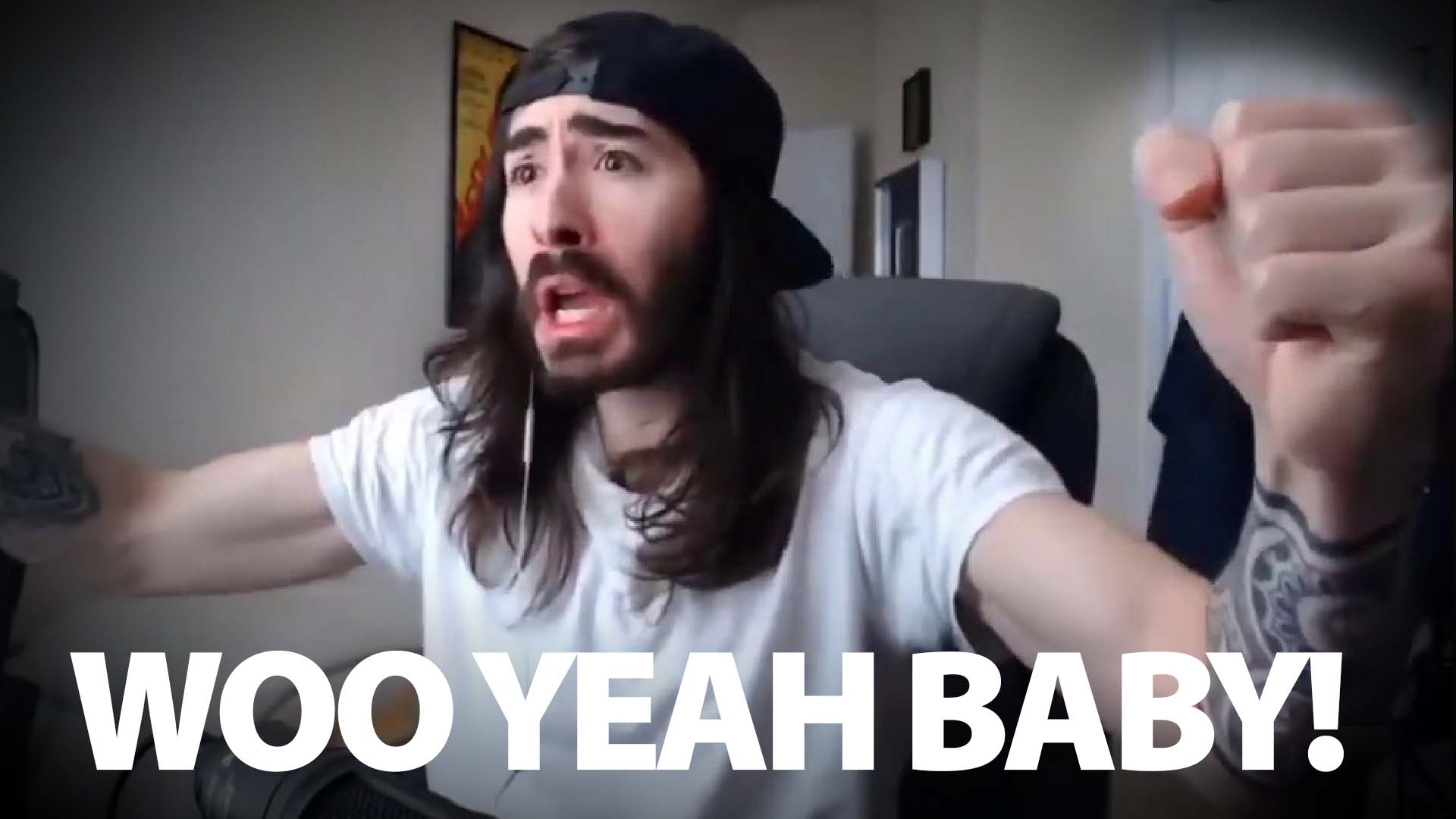 Charlie makes videos on YouTube and streams on Twitch.

WARNING!
The content on Charlie's stuff includes profanity, wholesome vulgarity, obscene subject matter, dead-pan sarcasm, and should only be viewed by mature viewers with a sense of humor. Our player support team is looking forward to complaint emails from your angry parent. 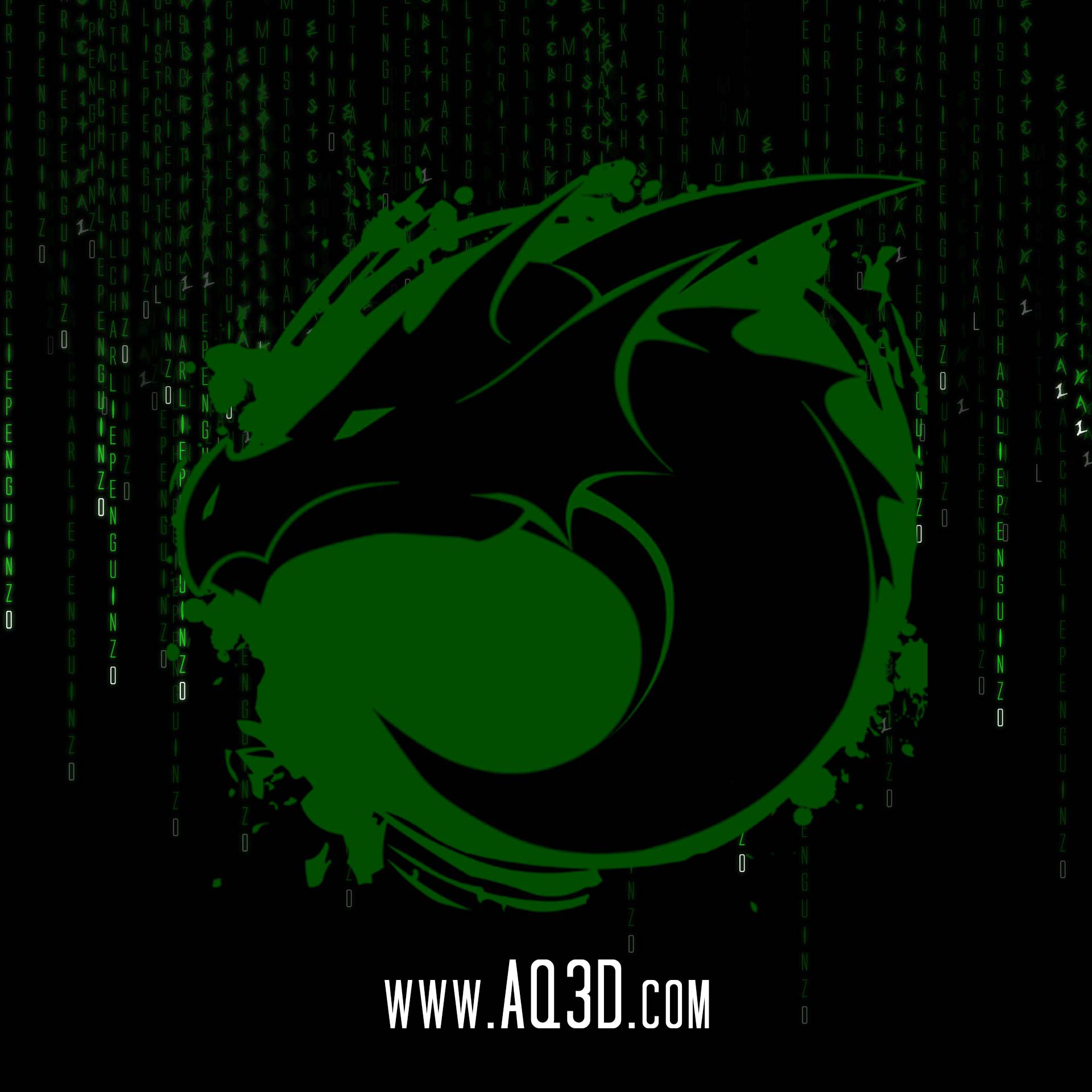 HOW DID THIS HAPPEN?

How did MoistCr1TiKaL end up in a family friendly (well, it *WAS* family friendly) game like AdventureQuest 3D?  Grab a can of goblin fuel energy drink and join us for story time. It was just a few months ago. Artix, the creator of AQ3D got swat-ed. One of the law enforcement officers mentioned there was another gamer in the area dealing with some stuff. Turned out to be Charlie. Next thing you know, the entire Artix Entertainment staff is wearing plain white T-shirts. The rest is a history.... that you are about to make.

There are a lot of amazing people behind the scenes of Charlie's videos. 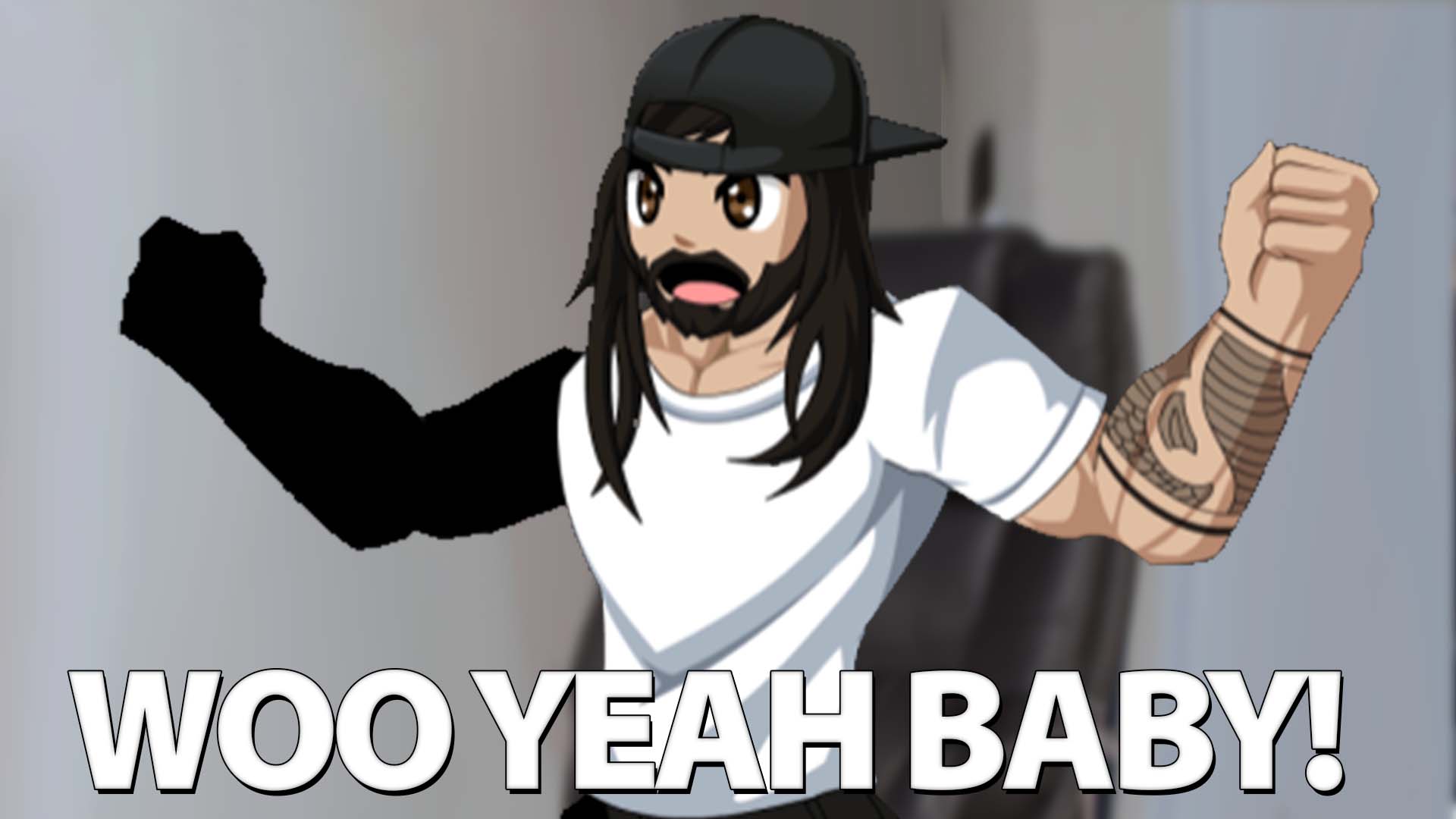 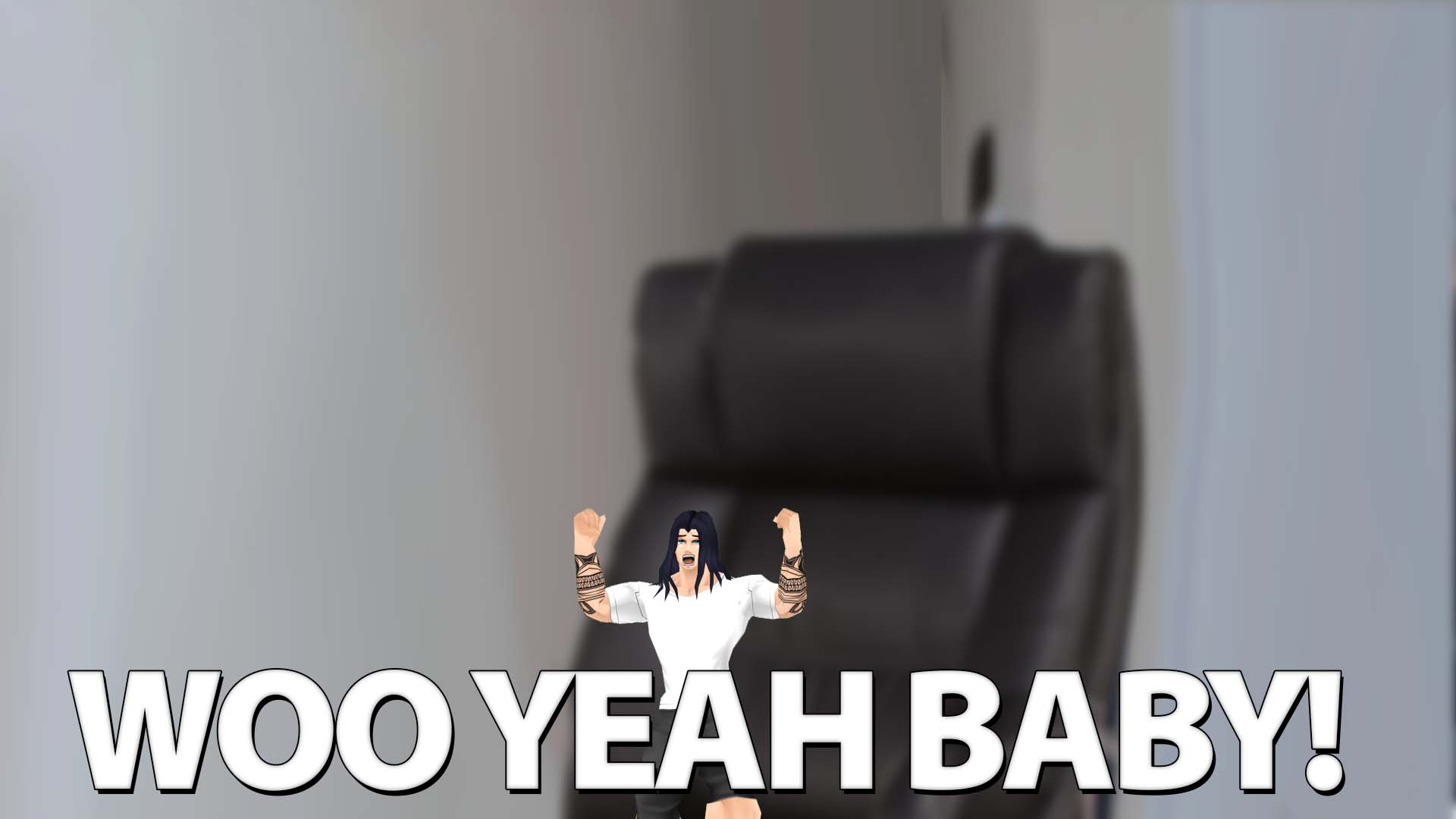 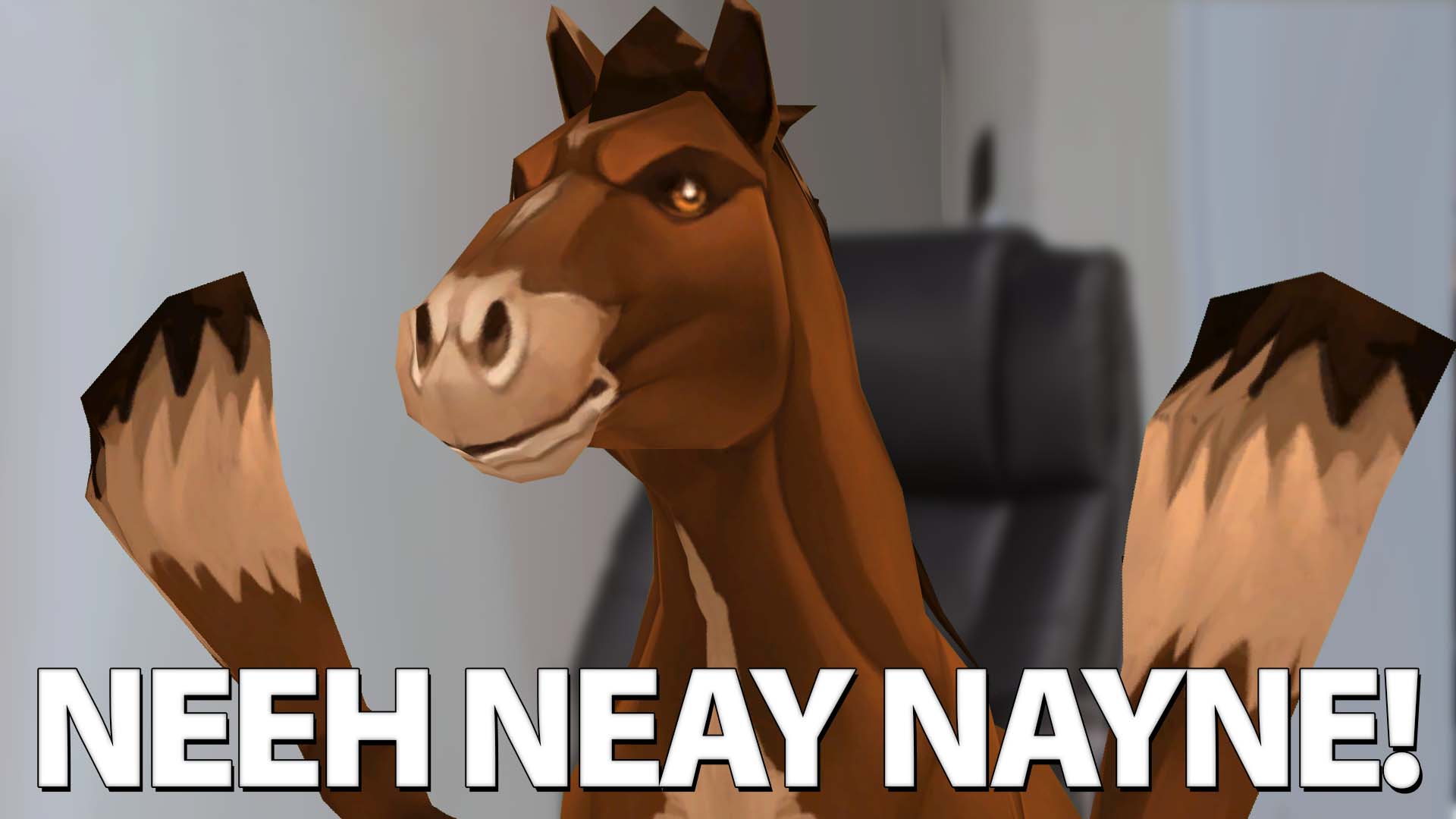 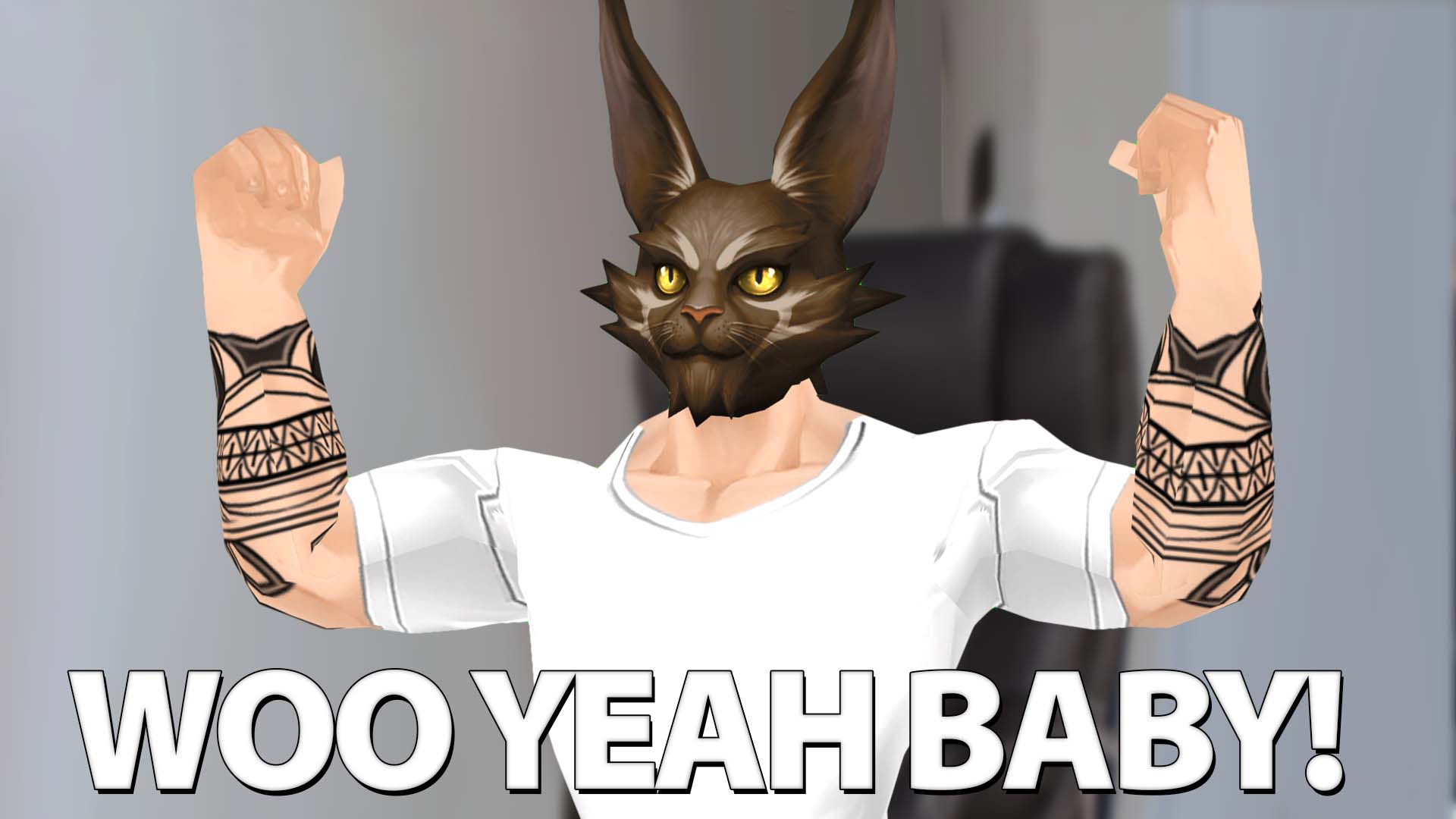 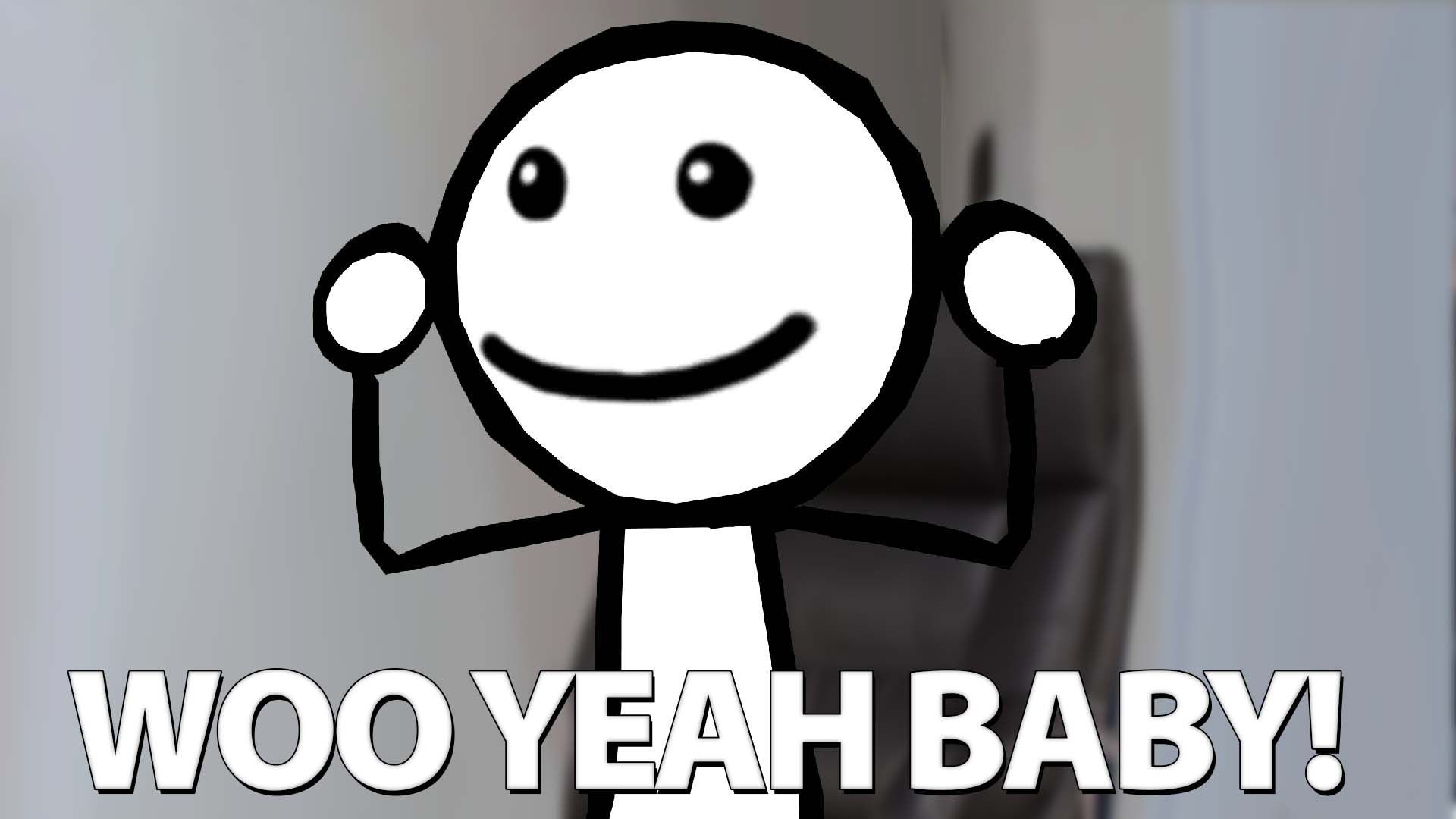 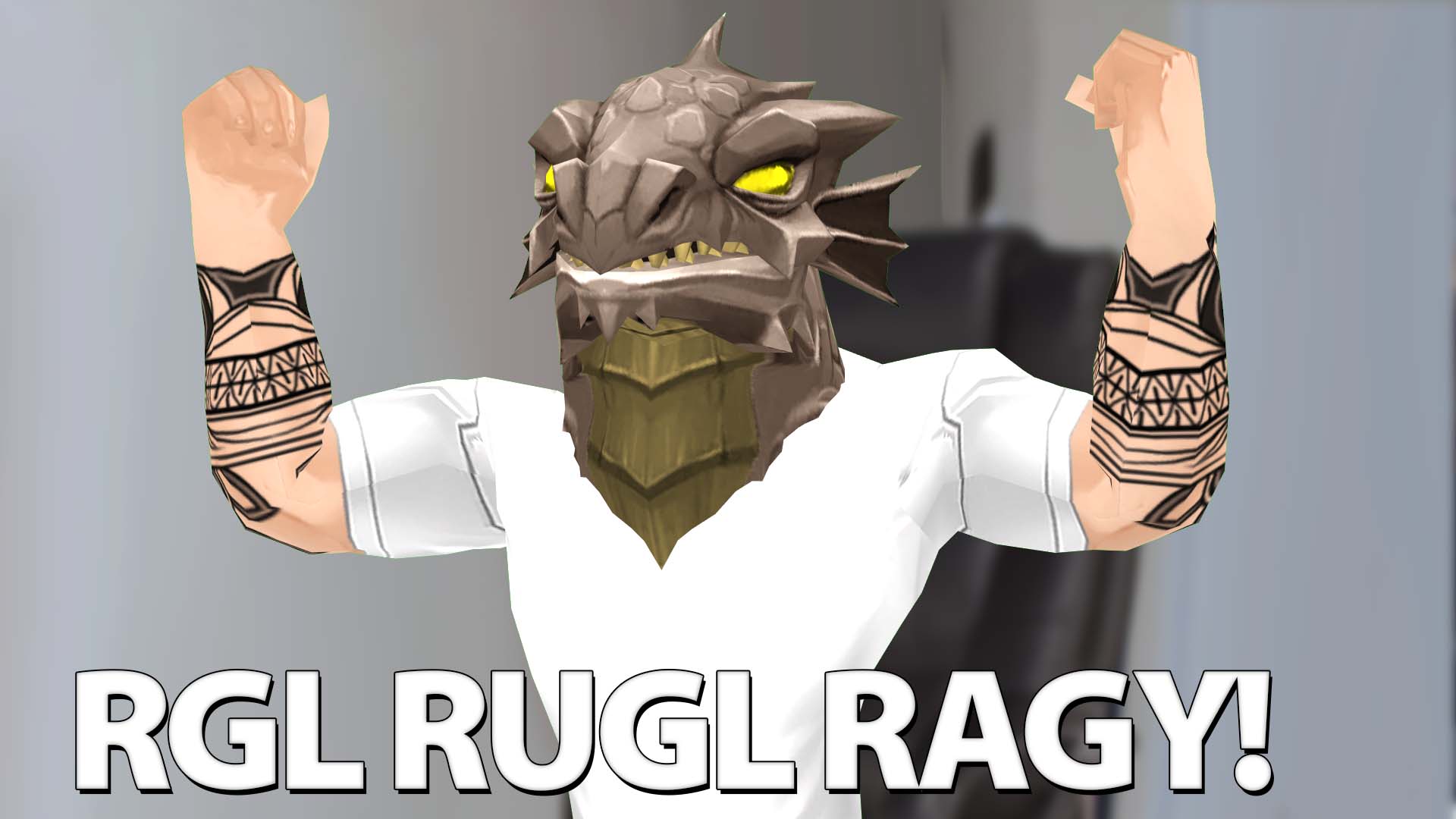 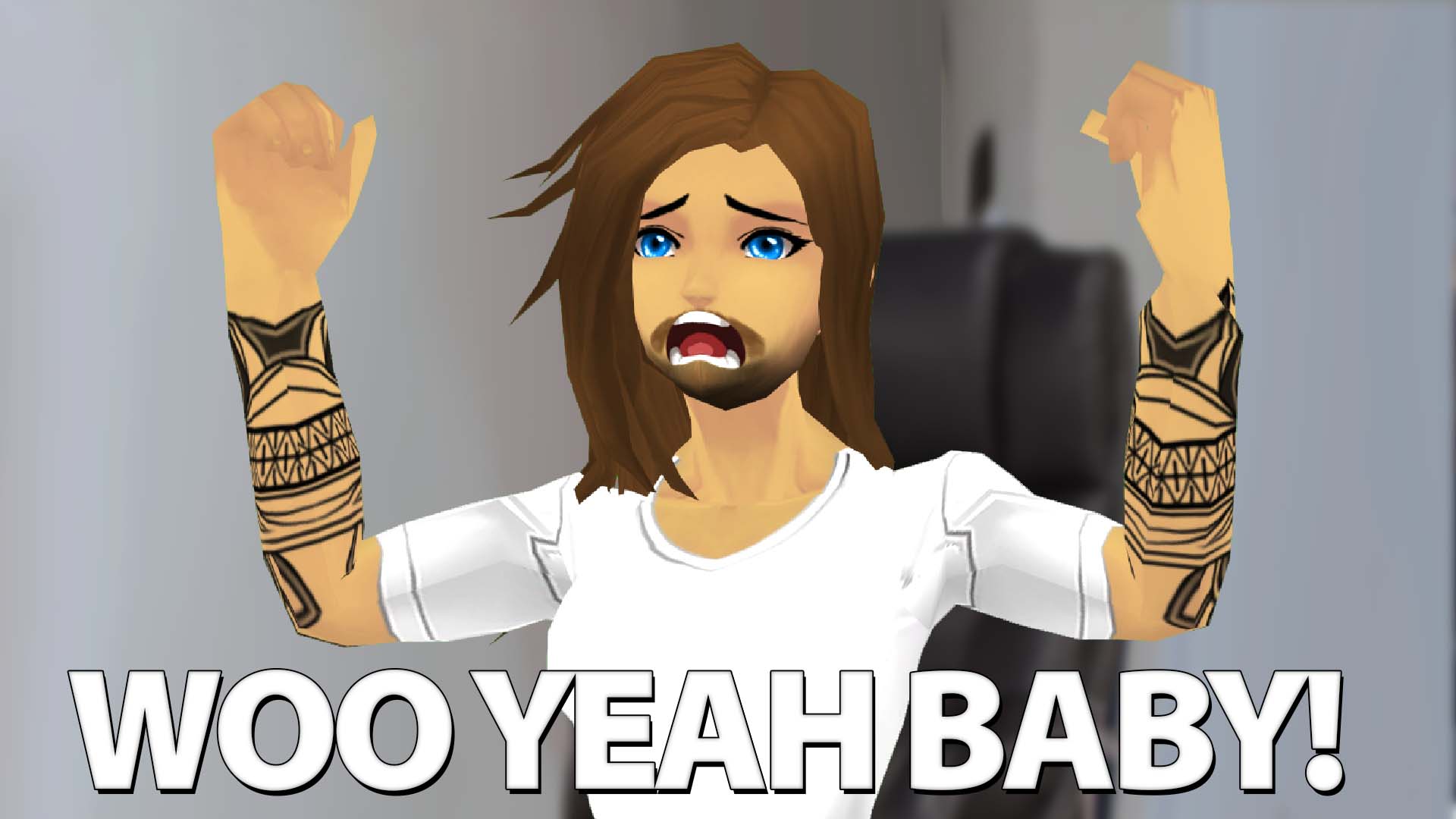 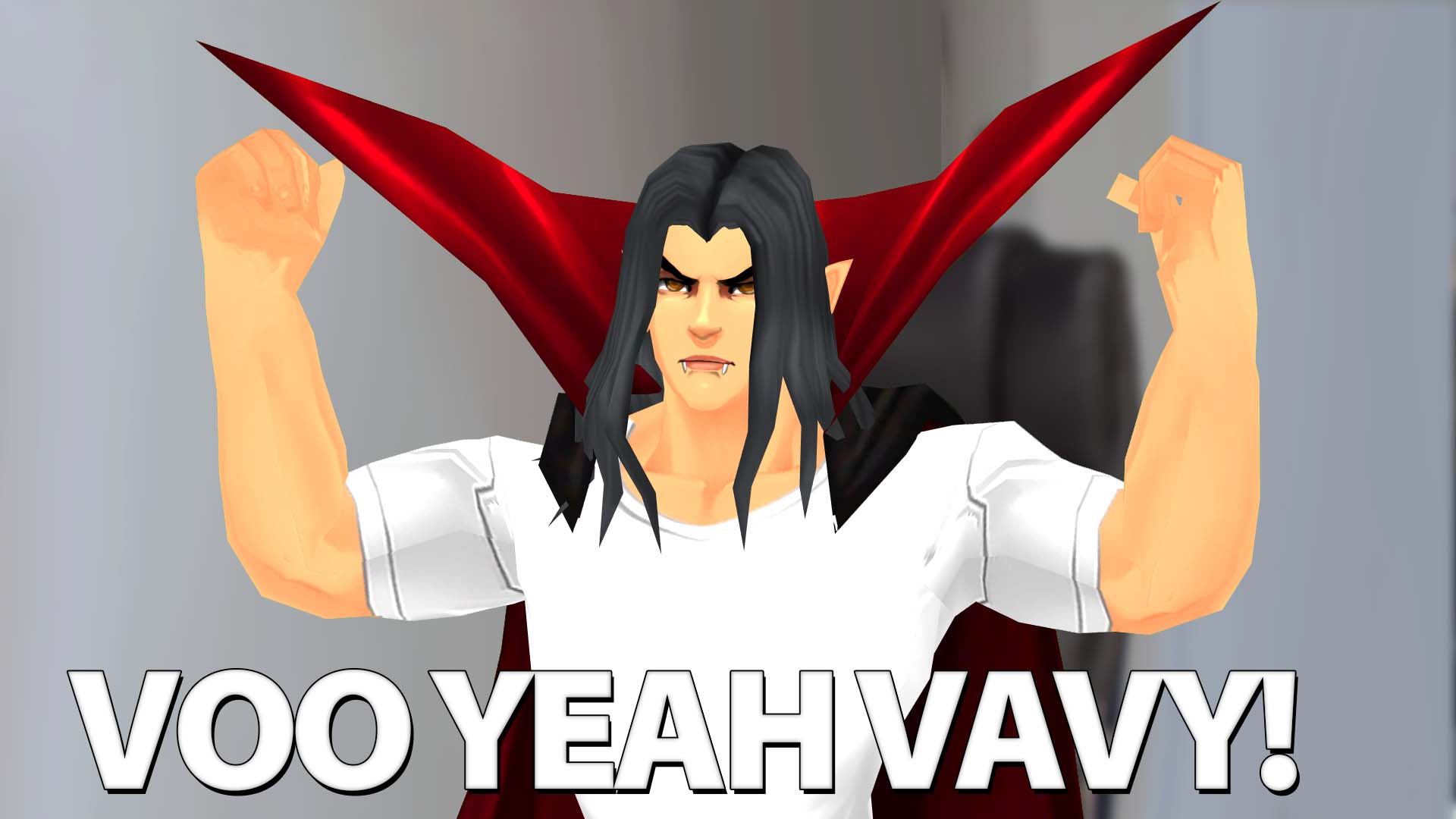 Charlie is standing on the bridge in the home town of Battleon. This event features:

New player? Beat the short intro and save that burning keep from some void monsters... and the next place you go will take you to where Charlie is in the town of Battleon.

Be careful in the Moistverse...

We do not want this Charlie variant thing spreading...

That is all for now.

Play AdventureQuest 3D on or across your devices... 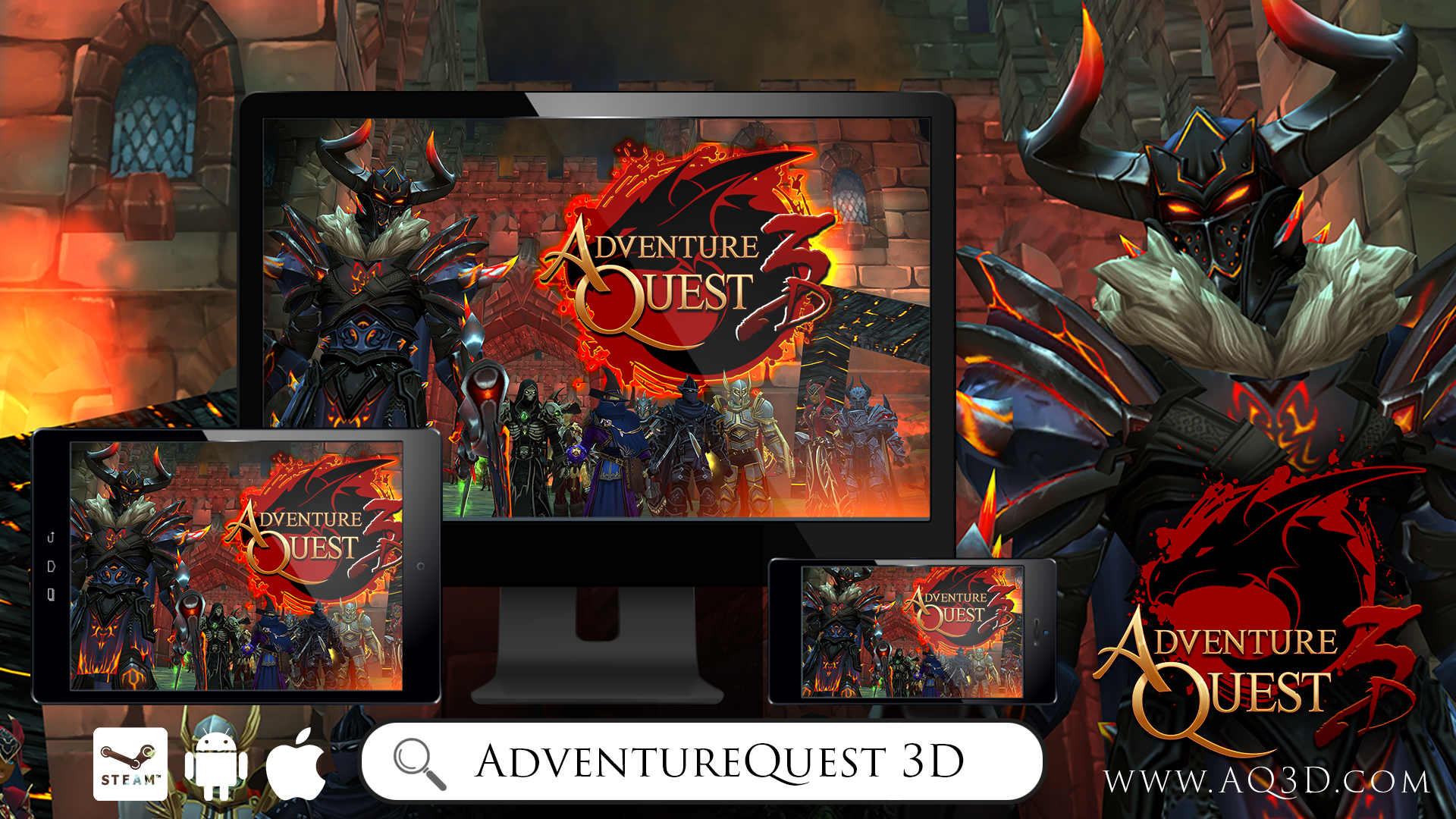 AdventureQuest 3D lets you play your character on your phone, tablet, or computer. The game is free, but not pay to win. So... you know, expect cosmetics. 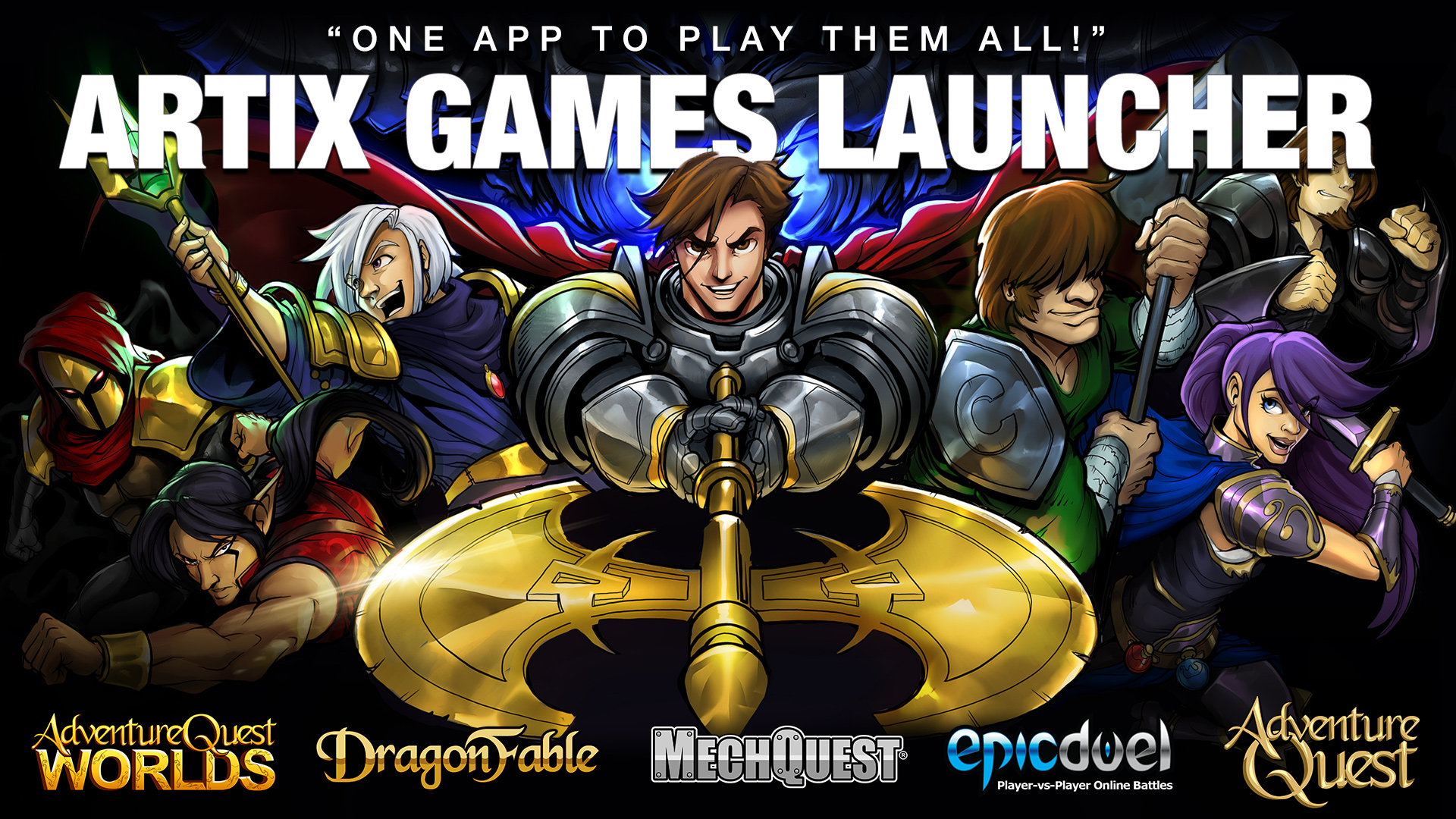 "Hey! I used to play those when I was a kid." We future-proofed our older Flash games including AdventureQuest Worlds and put them all in one, small, safe, bloat-free app for your PC, Mac, or Linux.