The Time Fortress awaits! Explore this mysterious dimension beyond time and space to encounter the Fate Adjudicator himself: Acatriel!

Originally introduced in a limited form during Azrael's encounter, the Time Fortress is now open for deeper exploration! Venture into this mysterious realm to encounter Acatriel the Fate Adjudicator! Challenge him to receive Acatriel's Hood achievement and a chance to collect the following weapons:

More challenges await those who are able to master this formidable solo encounter!

The famous train hub and common gathering place of Delta V has just received a new expansion in the form of a relaxing restaurant to hide away from the battles raging outside. Meet Cheff, the proprietor of this establishment. 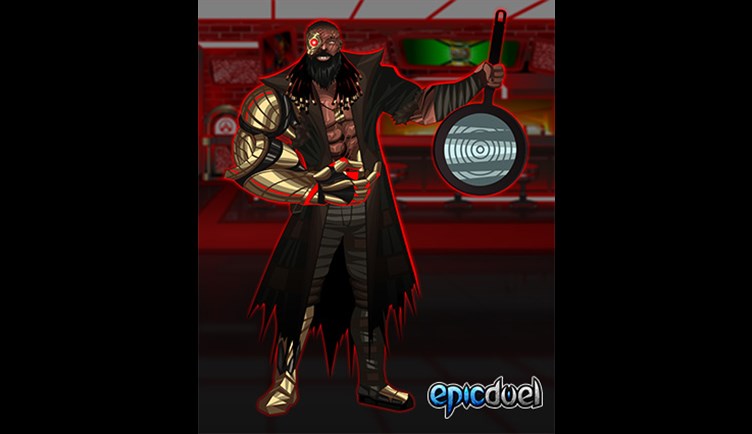 Formerly a Legion Administrator, he laid down his arms (literally) to devote himself to the protection and nourishment of Delta V's war-weary citizens. His stock is limited now, but he should have more as soon as the supply lines open up a bit.

Open the Style shop to select from 6 new styles inspired by Acatriel himself!

Next week, in addition to more long-awaited balance changes, you'll finally be able to challenge Legendary and Nightmare Acatriel! 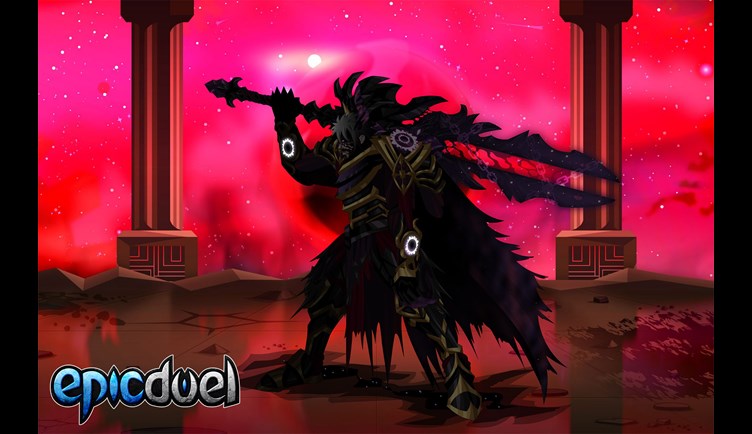