A competition for those of you who stare at their Netflix section screens and think... "I could do better that!"

Normally Artix Entertainment contests focus on drawn/painted art or writing, but there are those of you who have a special skill to create excitement the same way movie posters do. The goal of this contest is to create PROMO ART! 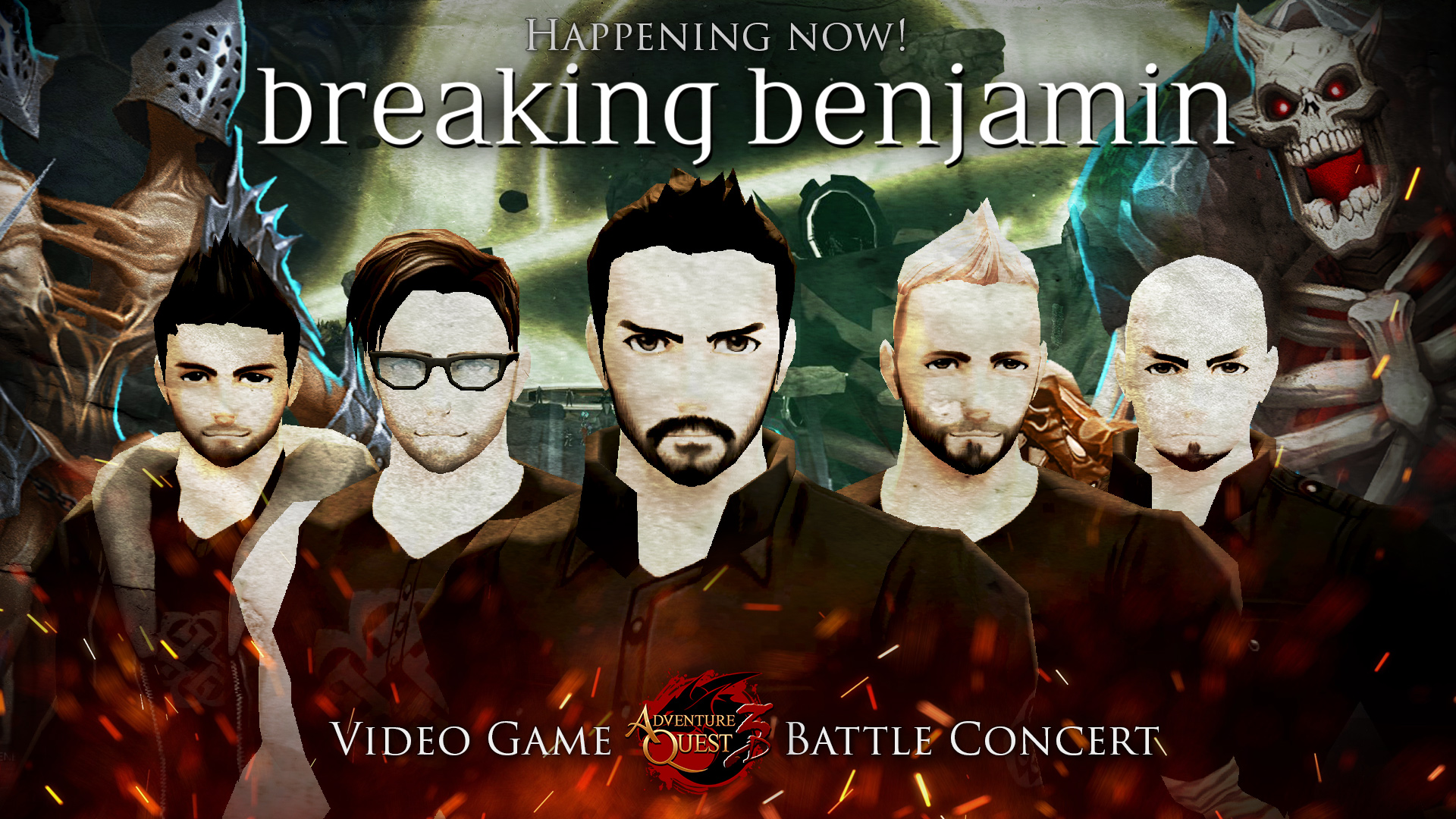 Fire up Photoshop and build a promo image for your favorite release or event or class or armor set! You see Artix and the team posting these every week to announce the new releases. We want to see the design talent in our community-- so make one to promote one thing and show off your skill.

Include the hashtag: #AEDesign and your AQ3D or AQW character name

3 Grand Prize Winners will be chosen. Here are the categories...

Each winner will receive 4,000 Artix Points and will be promoted on our social media feeds with their Twitter account credited.

Sample Promo Images Below for Inspiration

Here are some examples to get your mind going. 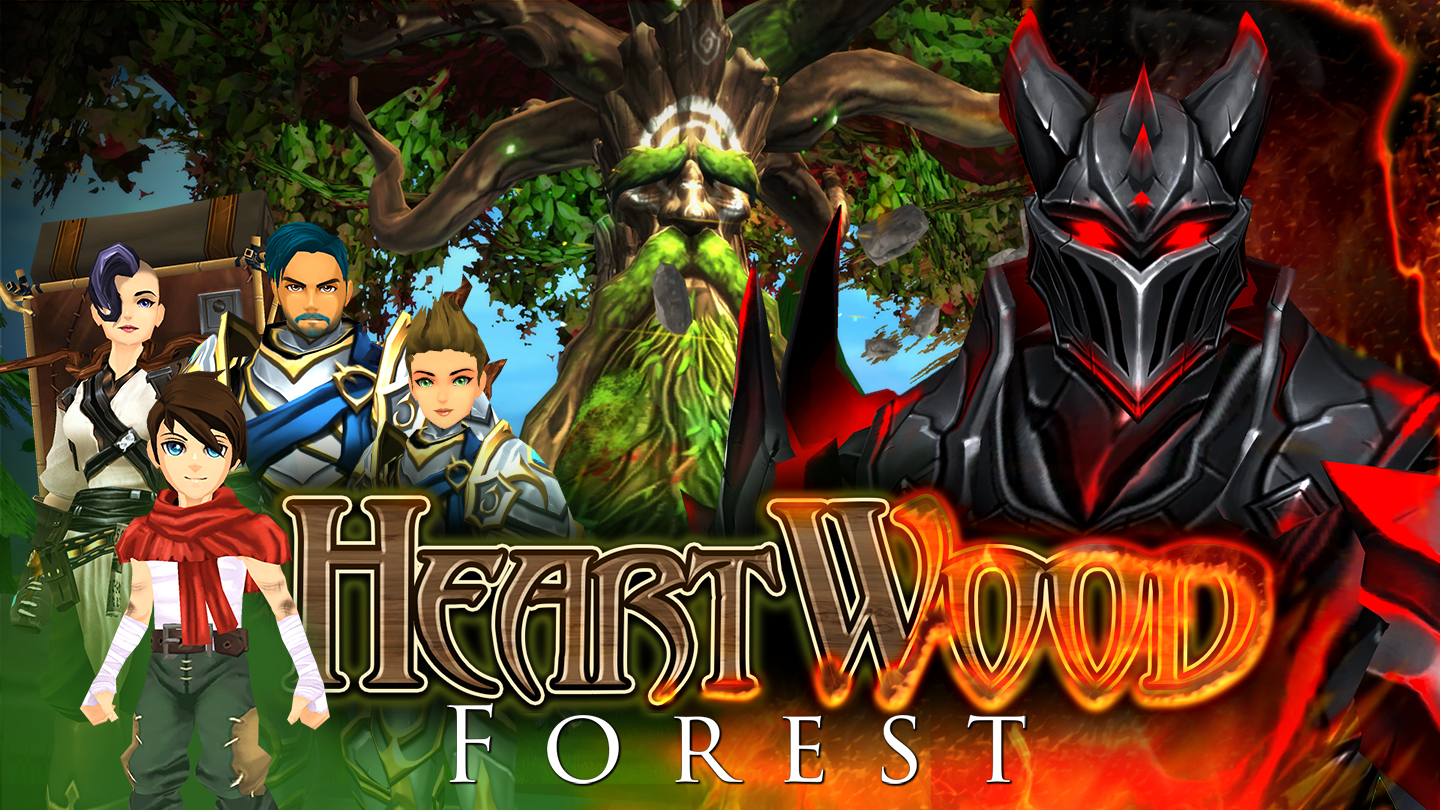 Example: The Heartwood Forest saga which was recently released in AdventureQuest 3D. 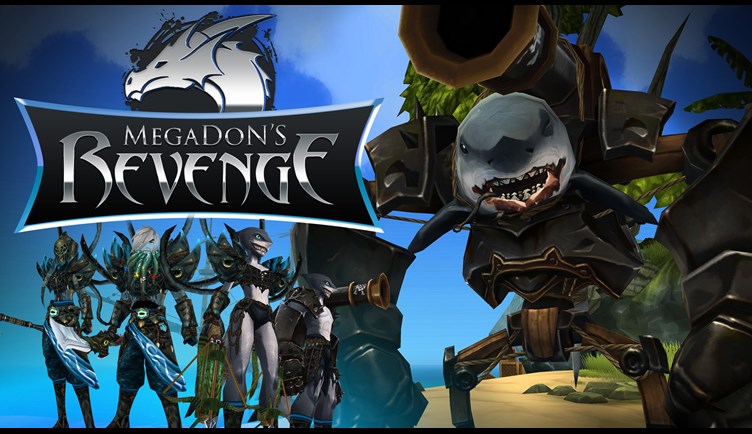 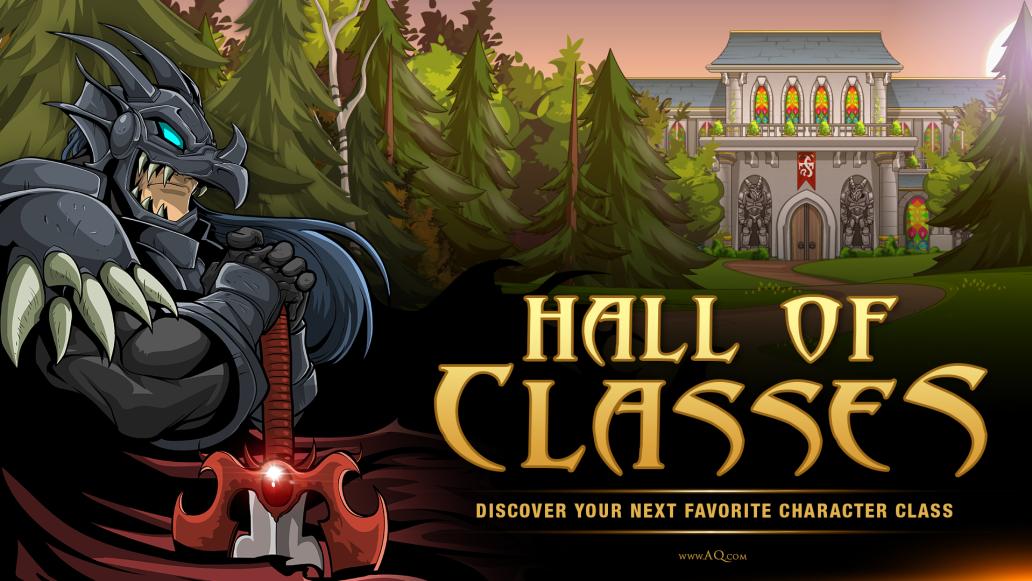 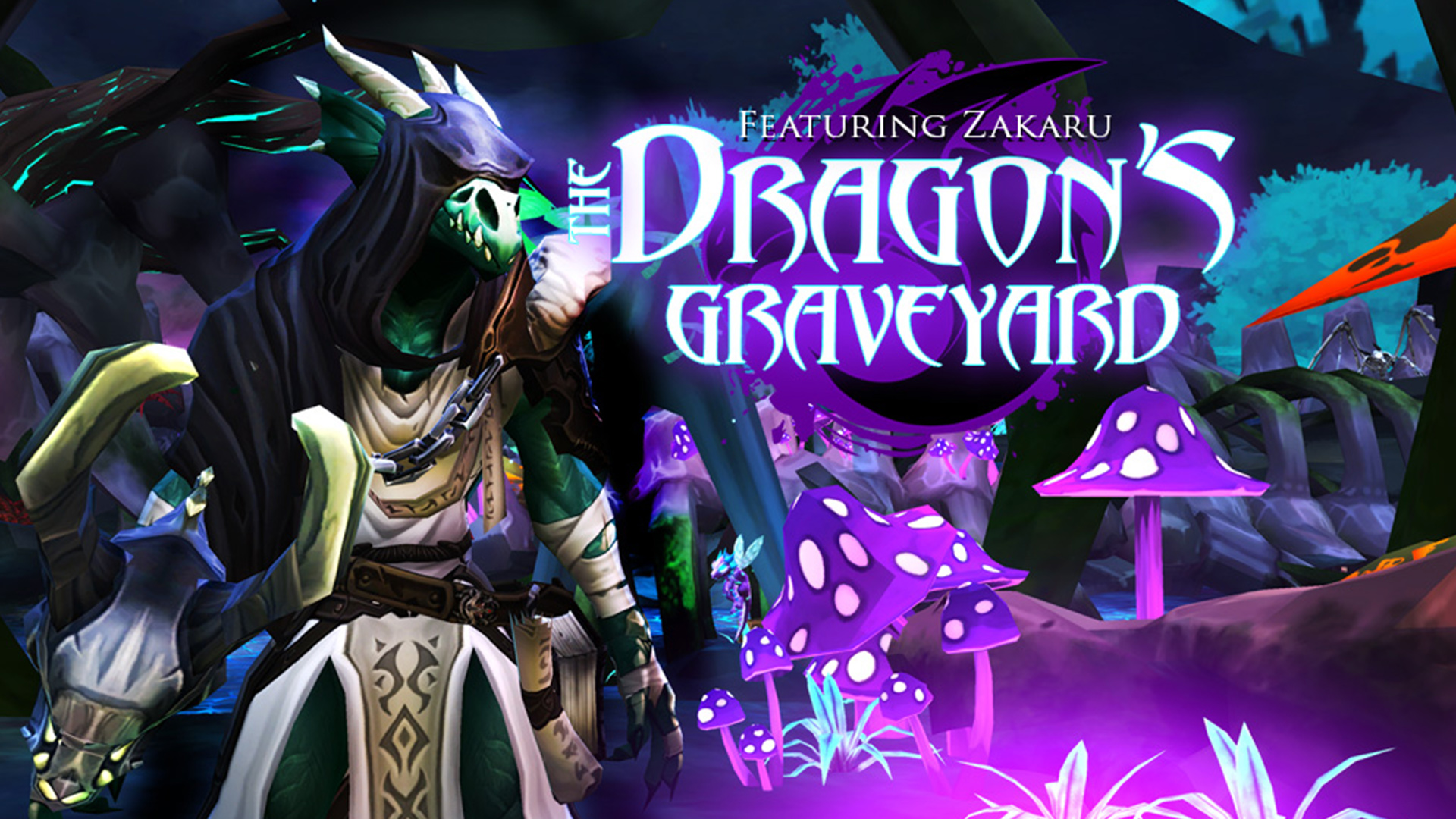 The Dragon's Graveyard, featuring a character created by Zakaru, one of AdventureQuest 3D's Kickstarter backers. 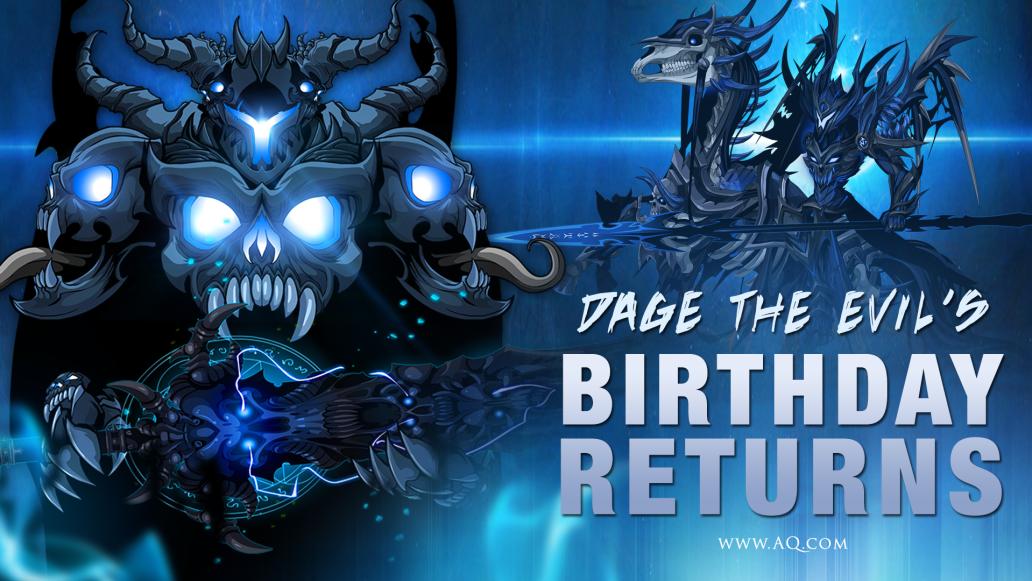 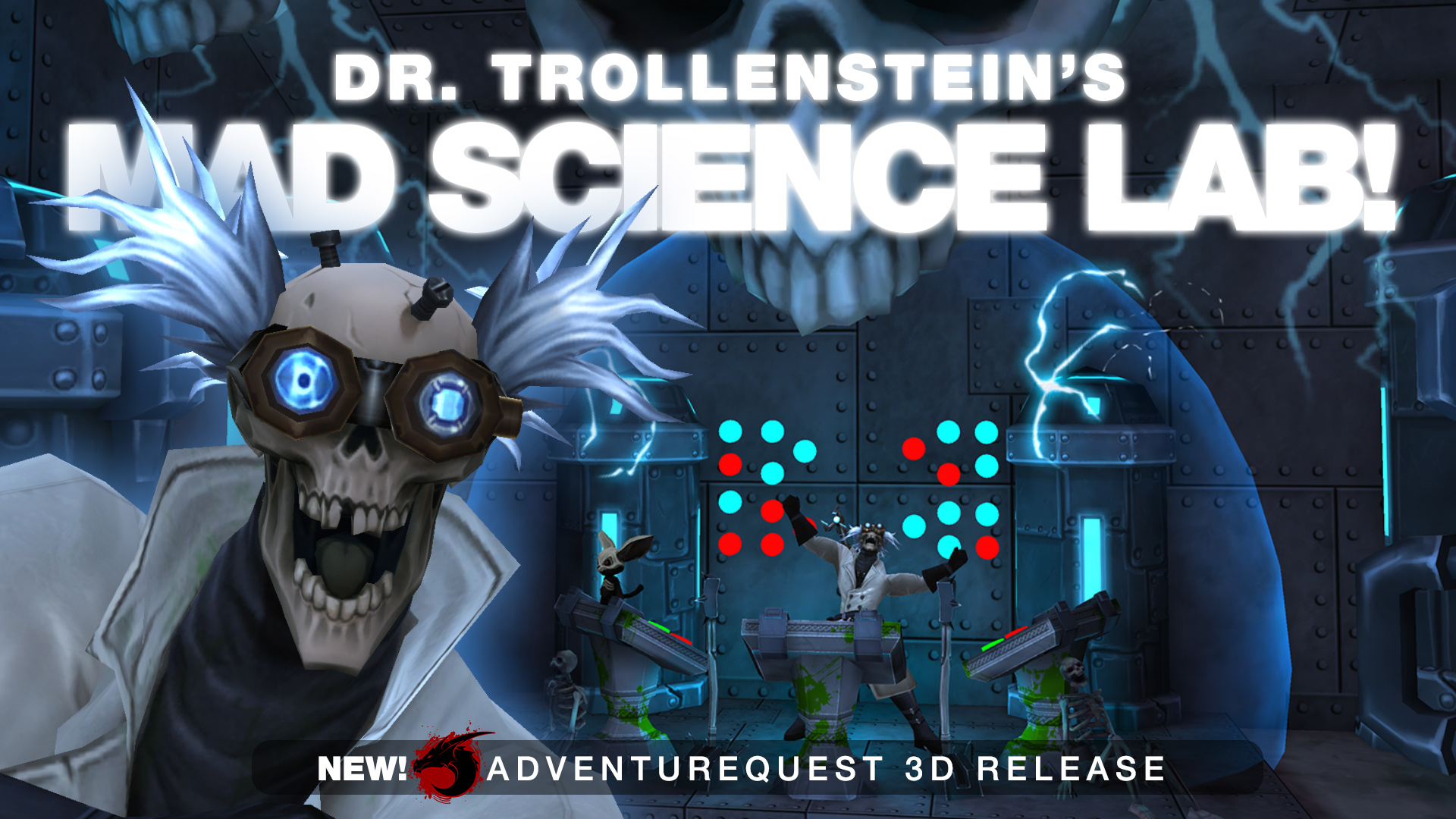 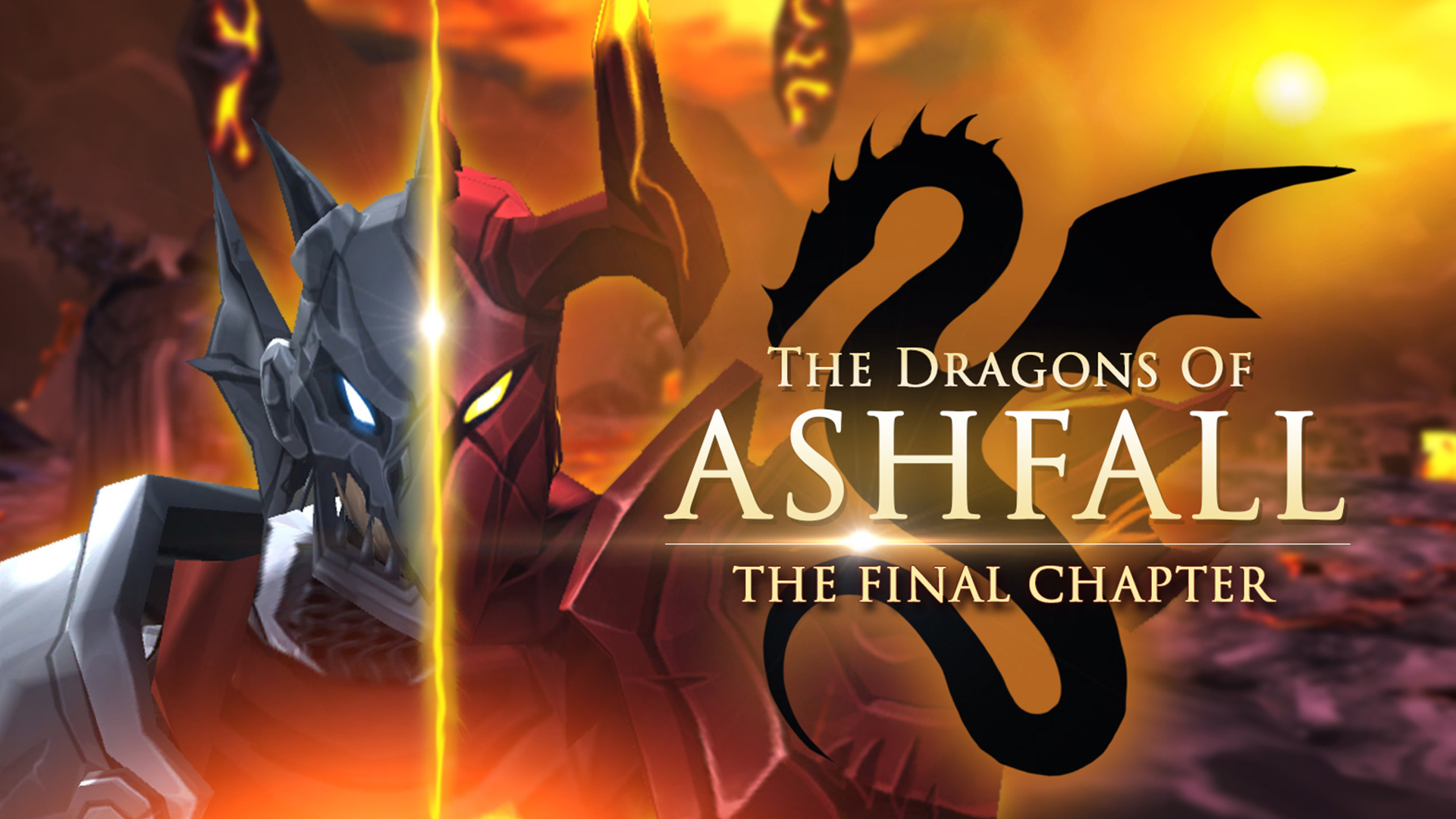 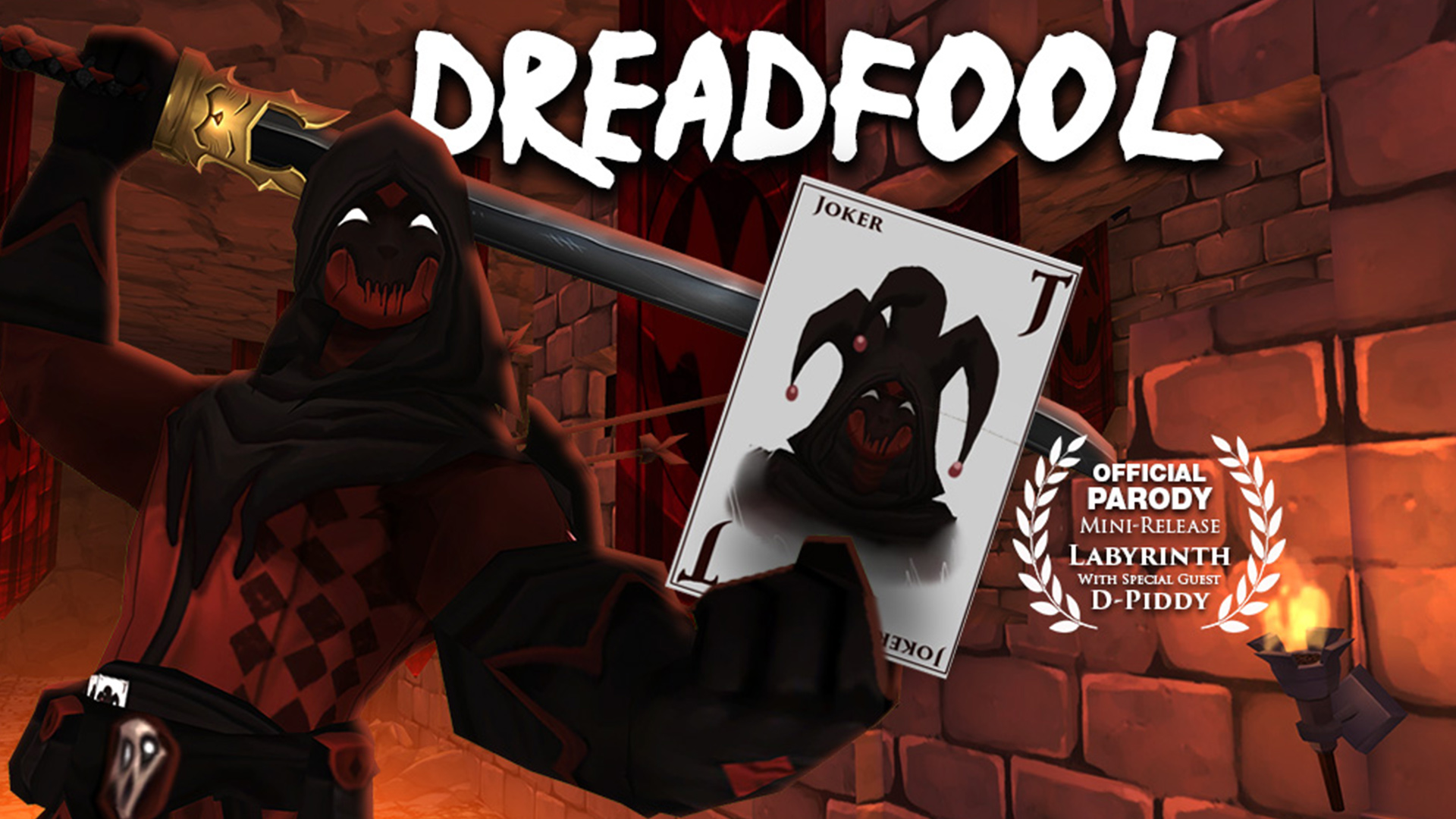 Good luck and remember (as Glisel often reminds me) in design... "less is more."

It will not come as much of a surprise to you that this contest is happening to help us find creative members of our community with this type of skillset.