What Egg-xactly was in that Comet?

Have you herd about the meat-eor!? That comet moooving through the sky has crashed... and its actually a legen-dairy egg! MooTube videos from Unrelia-bull sources show it crashed in 5 different games. "COW-BOOM!" The big egg-splosion unleashed... 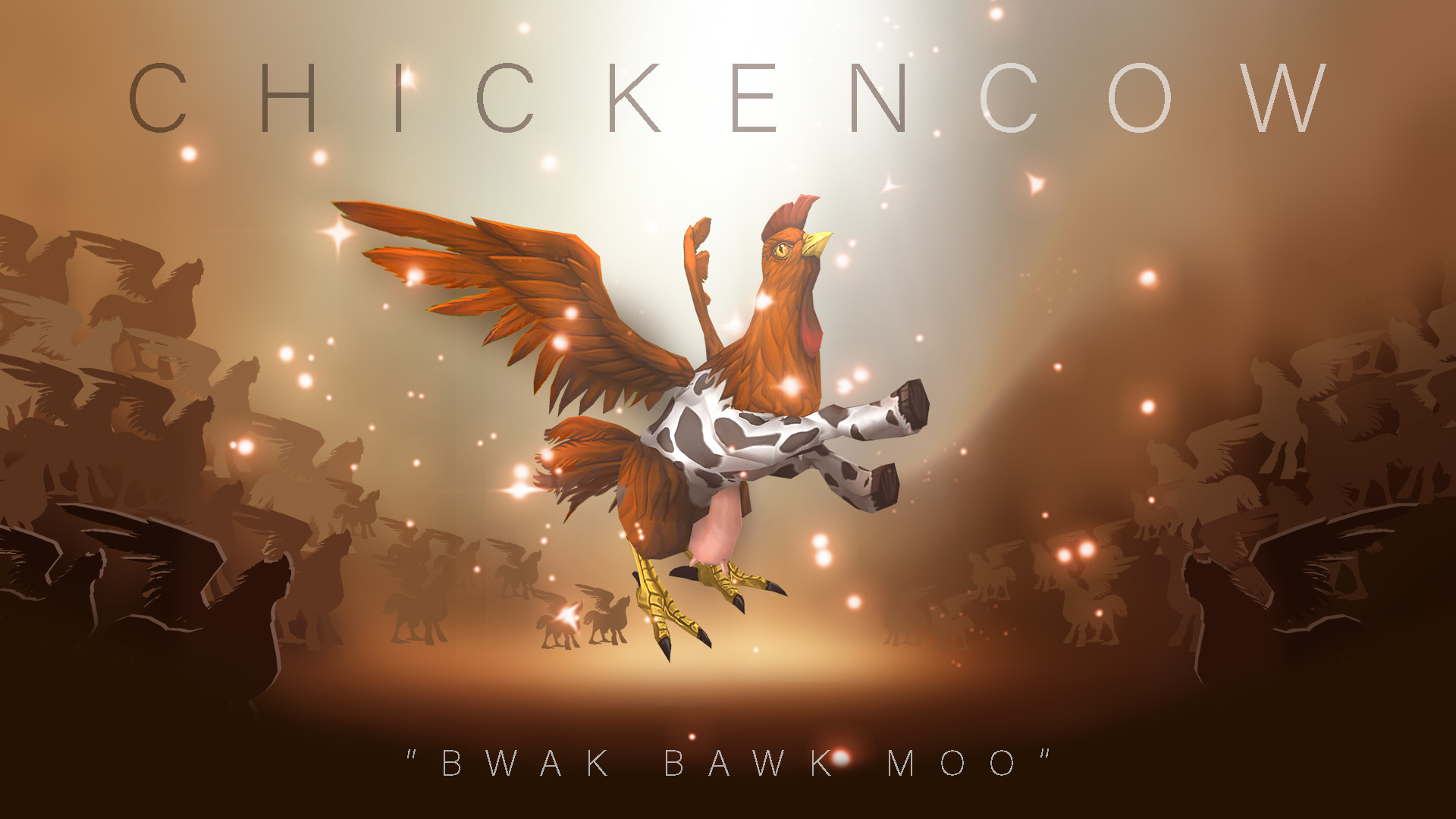 Cow Tip: Our attackers are a complete source of breakfast when served with milk.

Half-chicken, half-cow, and whole-stein... this is udder madness! Get your dairy-aire in-game as fast as you can. We need to beef up our defenses. Maybe we can milk these monsters for loot.

Stop the Apo-COW-lypse in 5 games O_O 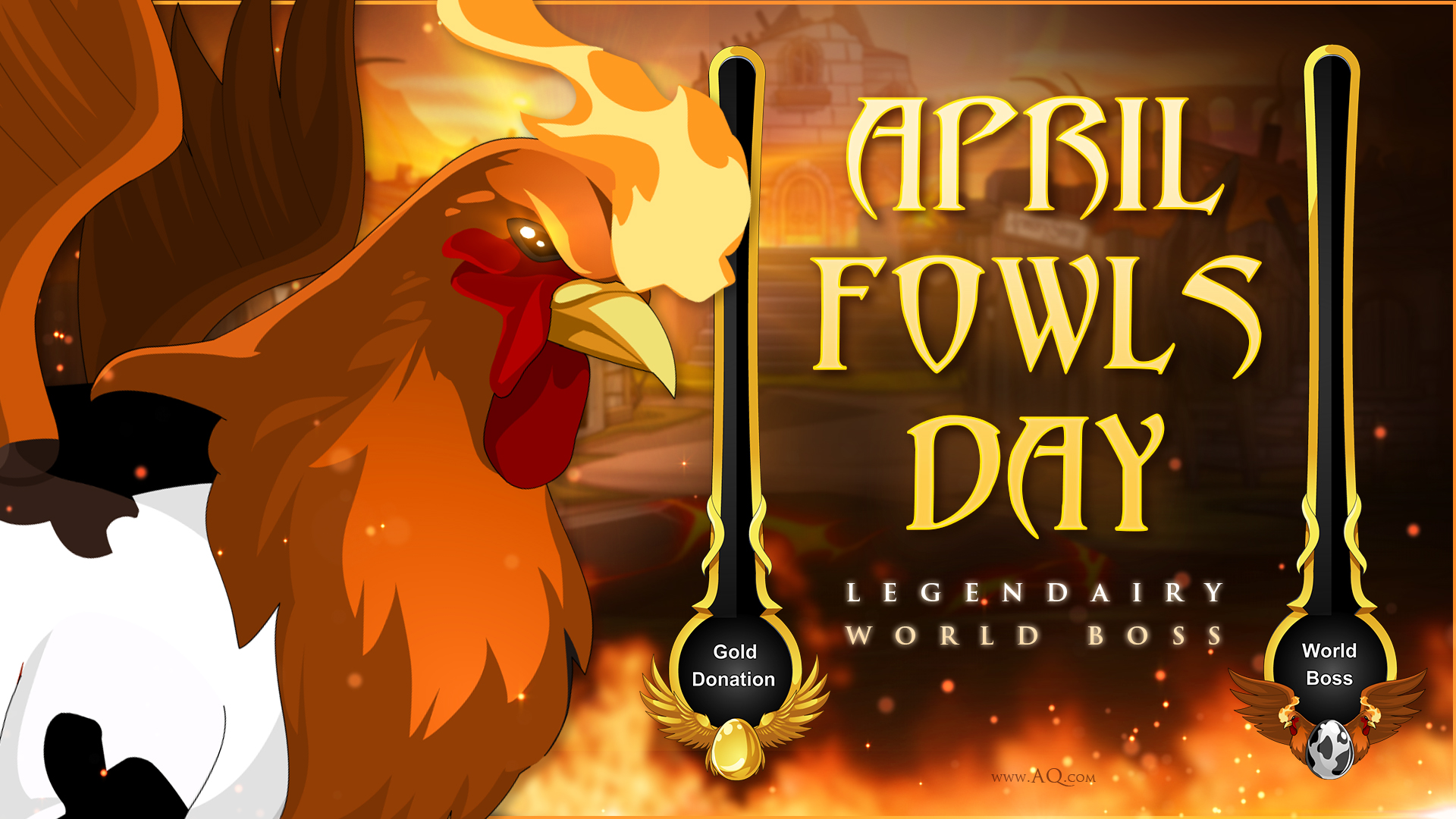 Our first world boss! A titan ChickenCow hatched from the Meateor. Every player in the entire world is attacking the SAME world boss. It is a single boss monster with a health bar that spans every server and every instance. There is a chance for you to get loot every time you hit it! Which is good.. because that thing has 500 Billion Hit Points! Also... you may notice that the meat-eor destroyed town. Use your gold to help rebuild and upgrade the Town of Battleon. 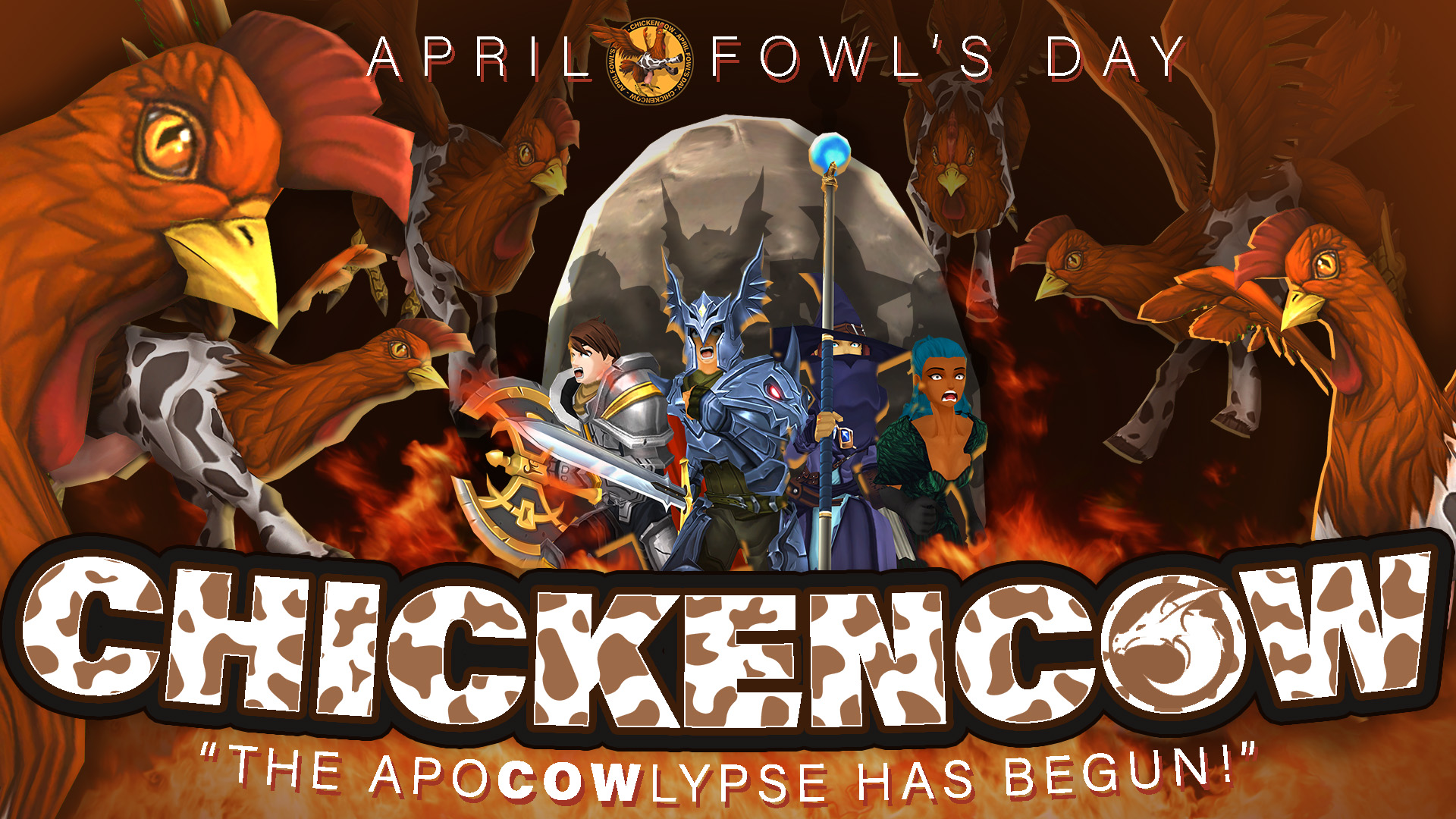 Prepare yourself for our 1st ever... 3D ChickenCow! The egg shaped comet crashed in the Social District of Town. You need to see this for yourself... 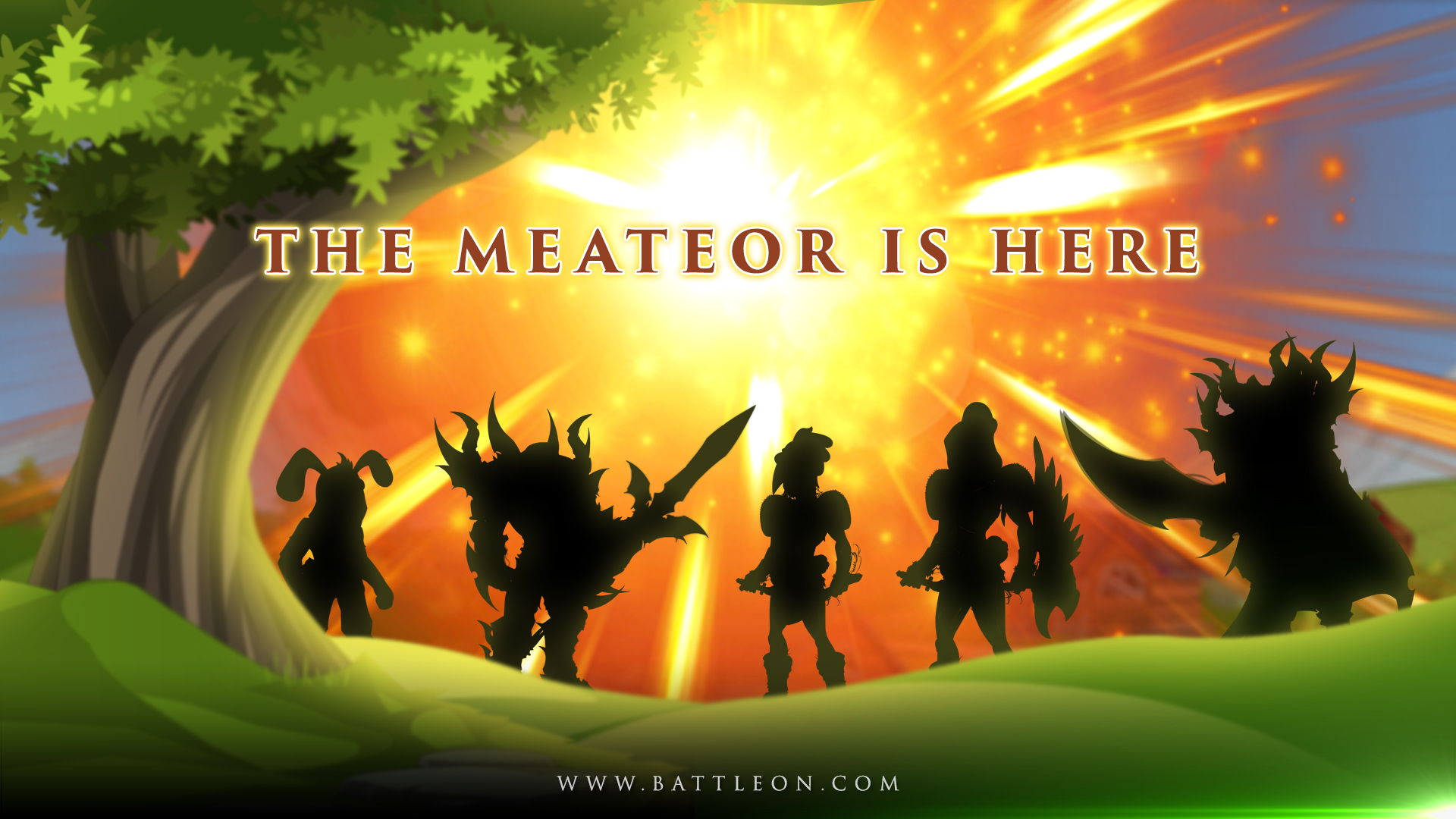 Data agreggated from player feedback suggests that they eggspect an astronomically-large prank this weekend. When asked for a reply, developers said, "No comet." Sounds pretty suspicious to me. 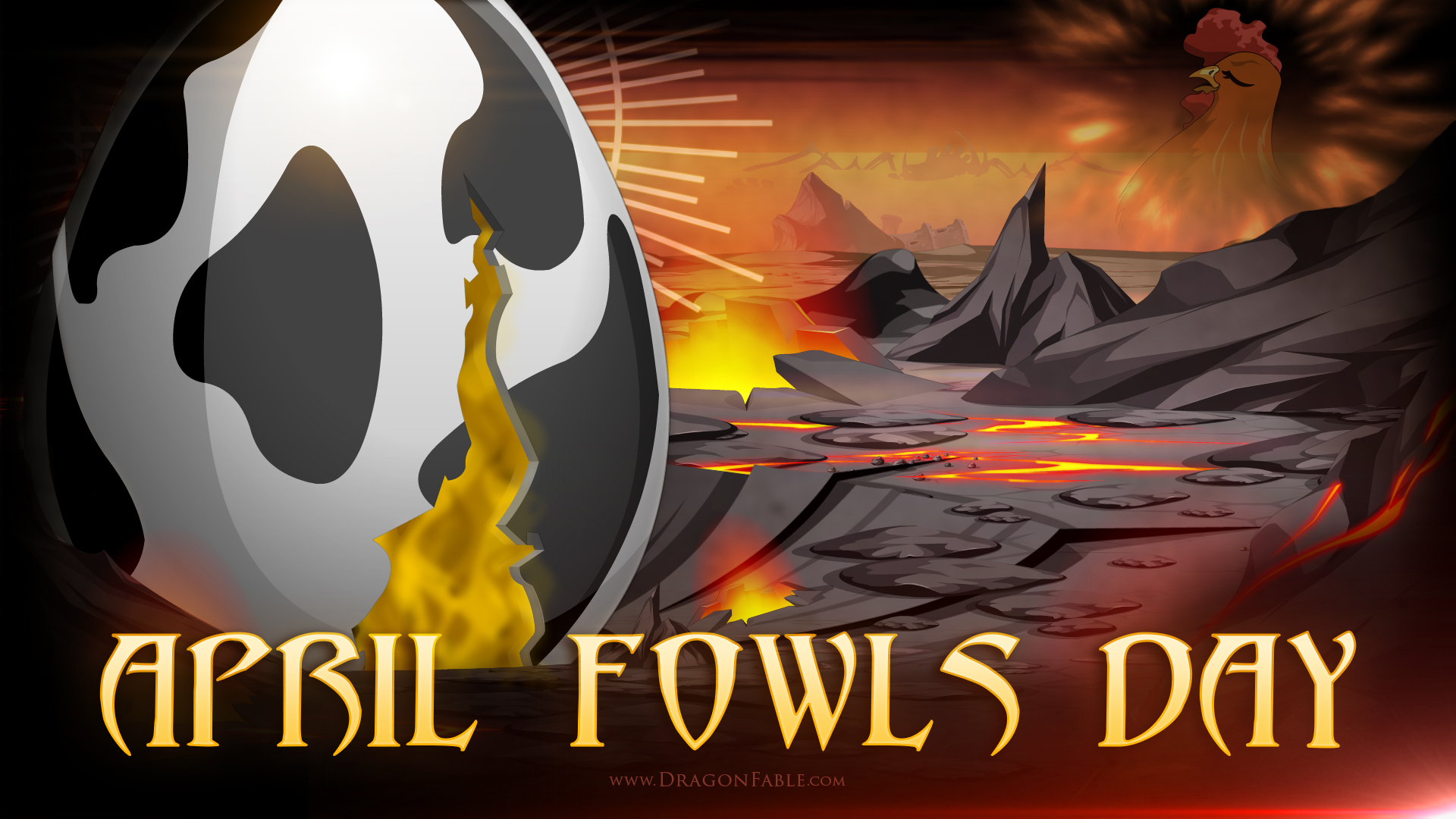 The Eggsalted Meateor has landed in Falconreach! As you sift through the remains of the once prosperous town, you catch sight of a large, oval structure looming over the destruction. Push past the fog and discover what horrors await inside… 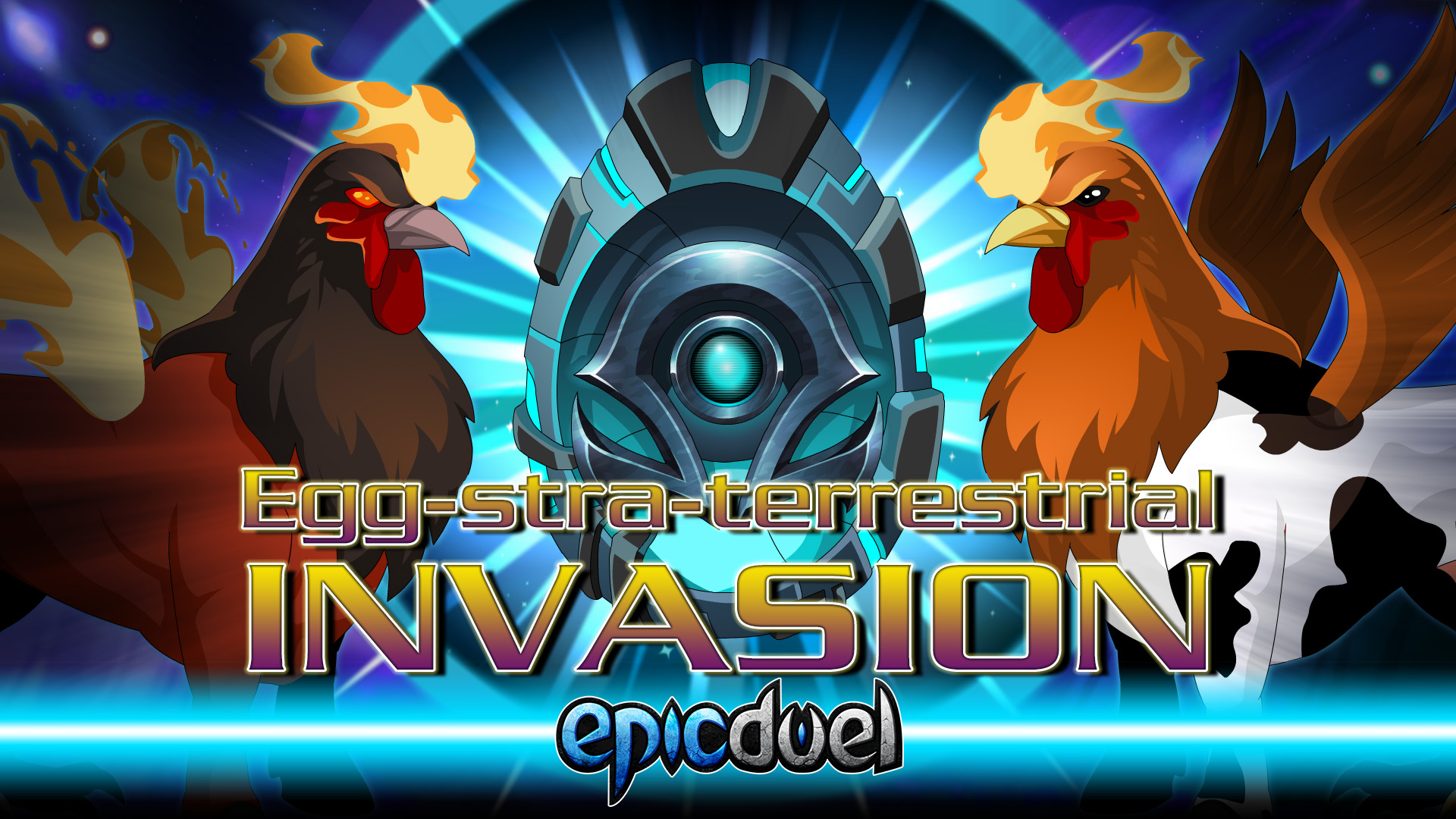 A new rift in the cosmos has scrambled the natural order of Delta V. Horrific hybrids from outside the known Universe have infiltrated the planetary protection field and invaded PvP. Battle friends and foes to egg-spose these egg-stra-terrestrial menaces and capture them for your own! 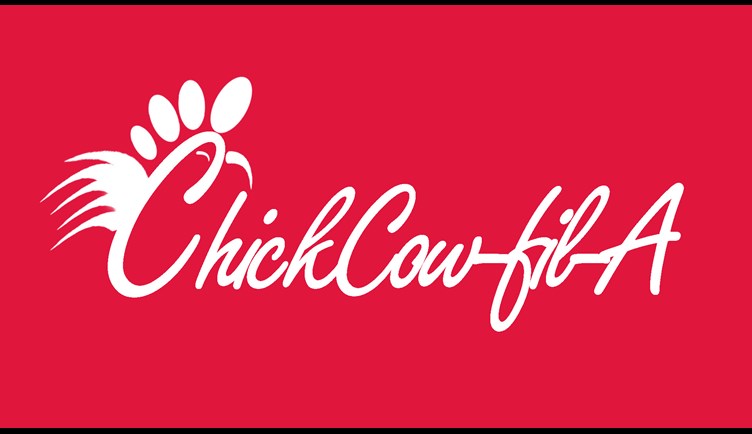 We do not know who their Cow-mander is, or if they have some sort of Dairy Queen, but remember.... the bigger they are, the harder they fowl.

It is udder madness...