In this week's release you can take on our first Daily Boss Fight, walk through some grass, quest for an awesome new scythe, wand, and sword, and check out our new and improved art for Warrior, Rogue, & Mage. 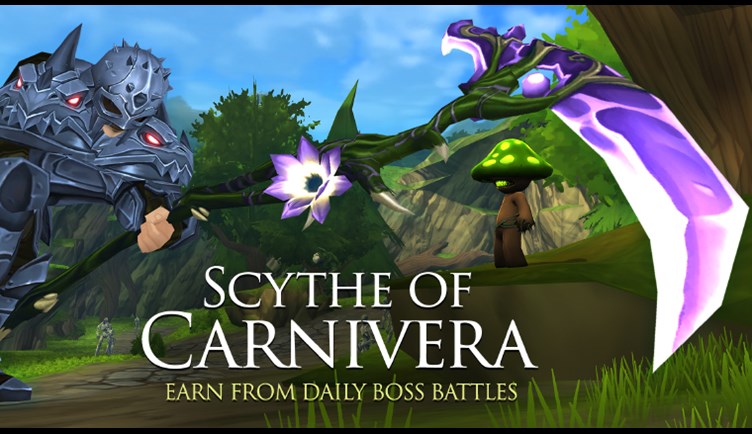 Rumor has it that something terrible is lurking in Bladderwort Glade. An enormous mutation of a seed spitter... and its seeds can turn even the most hardened hero into a mindless plant-zombie. 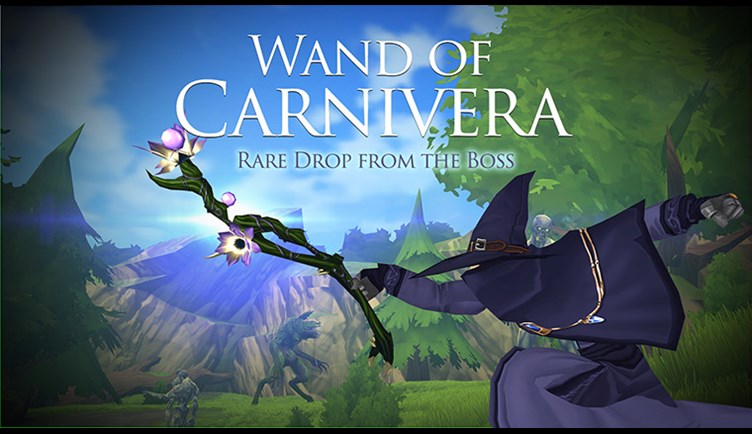 Talk to Twilly in town to check out the Boss Fight of the day! He has a daily quest where you can earn a Boss Fight Trophy. Needless to say the goal is to have a different, random, boss battle each day-- but right now we just have this one. So, give it a try and we will add more bosses very soon! 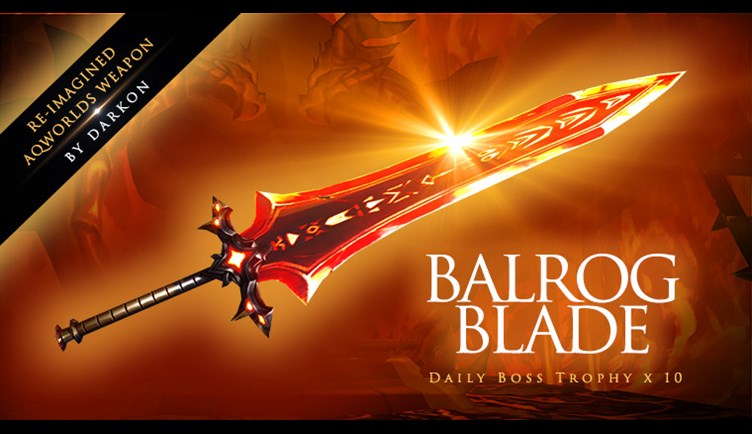 Artist Darkon re-imagined & crafted the AQWorld's "Balrog Blade" into 3D. All players can earn this by collecting Daily Boss Trophies. 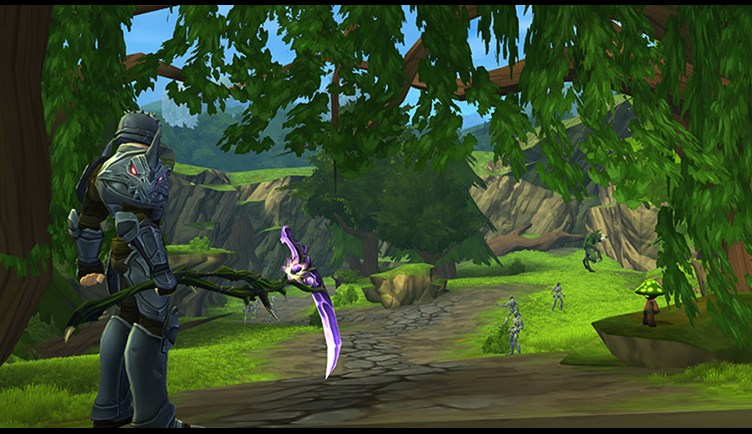 Bladderwort Glade is officially the first place to support grass in AdventureQuest 3D for PC & Mac players. (Not to be confused with that grass we released in the intro last week that turned all of our game graphics on iPhones pink.) We made two changes to the grass shader... first, it now blends into the ground. Second it has a nice gradient and some subtle randomization. When you walk over the grass, it should react by being pushed by your feet. Feels pretty good!

We will be re-adding grass to the Town of Battleon and the Intro next week. 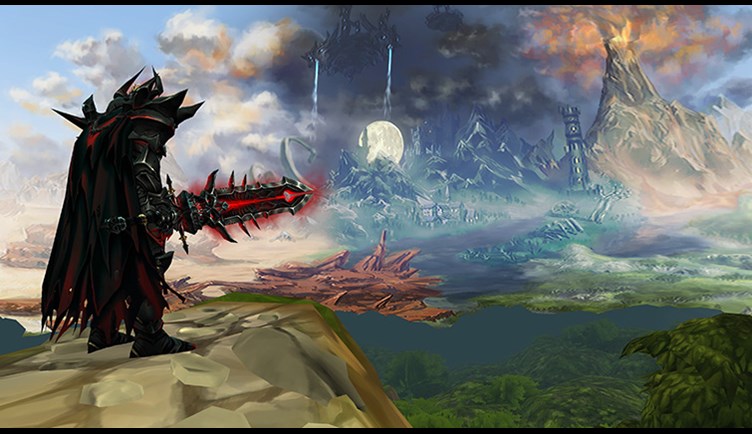 It is official... the NEW INTRO IS A WIN!

Thank you for all of the love and cheers for AdventureQuest 3D's new intro. If you have not played it yet, simply login... it will be the first thing that happens when you hit play. Our new big baddie, Vane the Voidking, certainly made an impression... so much that another video game designer called me up to tell me how jealous he was of the games new villain. After the intro went live, our numbers jumped across the board. Our day 1 retention alone increased over 25%! I am really proud of the team's hard work and creativity on this. We are already working on what is coming next... 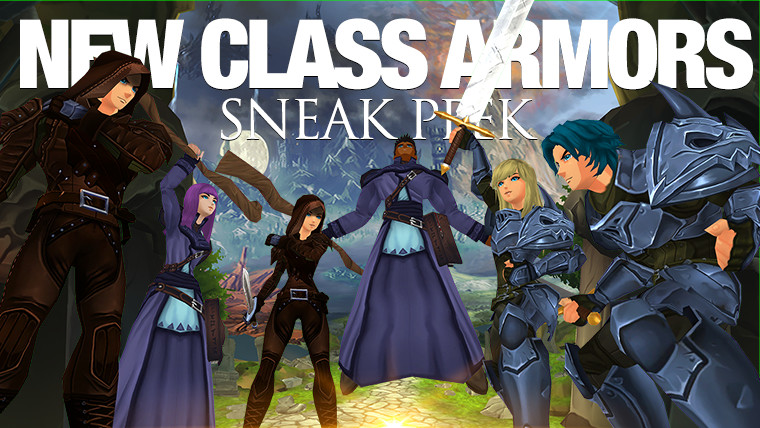 We are giving our base classes an art upgrade! With this new release, the base armor of the Warrior, Mage, & Rogue will have shiny new art. If you LOVED the old armor... do not worry, you can still get it at the Founder's Sanctuary. Soon, you will be able to quest from the class trainers in the town of Battleon to get the full sets. Read the full class armor art sneaky peek post.

Good luck against Carnivera the Venus Herotrap. Let us know what you think of the first Daily Boss Battle... and any fun ideas to take them to the next level as we add more!