Login and battle for your favorite cabin in this weekend's Friday the 13th War! The winning team will have their back flag released for all players. Beware... someone accidentally opened a cryogenic chamber releasing... *message suddenly cut off* 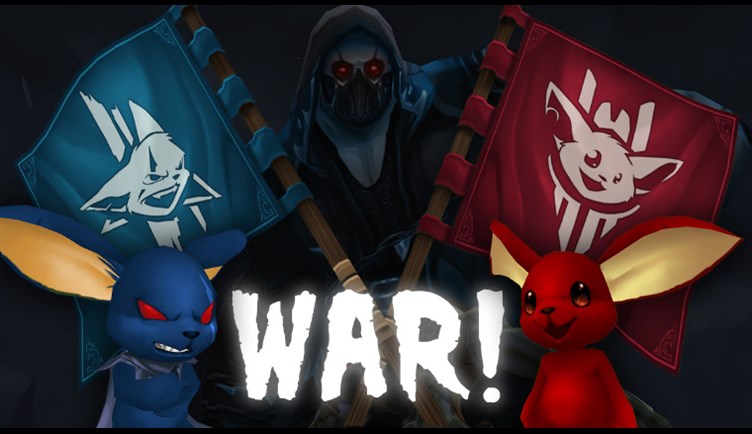 Prepare for war! This Friday the 13th, battle for either the Twilly or Zorbak Cabins. This is the first time we have ever had a war centered around our two mascot characters. May the best (or worst) moglin win! Oh, we lowered the war meter for this one... it is going to be a fast war!

Twilly - the Red Hero Moglin
Often found on the tree stump in town, Twilly is quick with a heal and a warm smile. Many believe this friendly moglin was the first to make contact with humans. Is he just a loyal friend, or does he play a deeper role in our ultimate destiny? He sure does seem little. Some people would be surprised to hear this little fella once defeated Pax, becoming High Warlord of the Death Arena.

Zorbak - the 100% Ebil Blue Moglin
While most moglins are gifted with powers to help you, Zorbak is more likely to use necromancy to re-animate your food. Often found in the company of insidious villains, this little scheming blue moglin always has a secret plan. 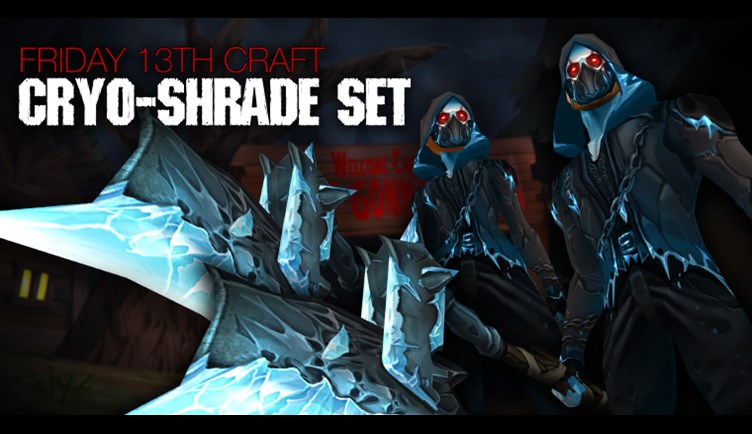 We thought he was gone. But then scientists discovered a mysterious cryogenic chamber... and they made the mistake of opening it. HE'S BACK! Battle the rare spawn Cryo-Shrade to get new armor, hood, mask, hooded mask and cleaver items. 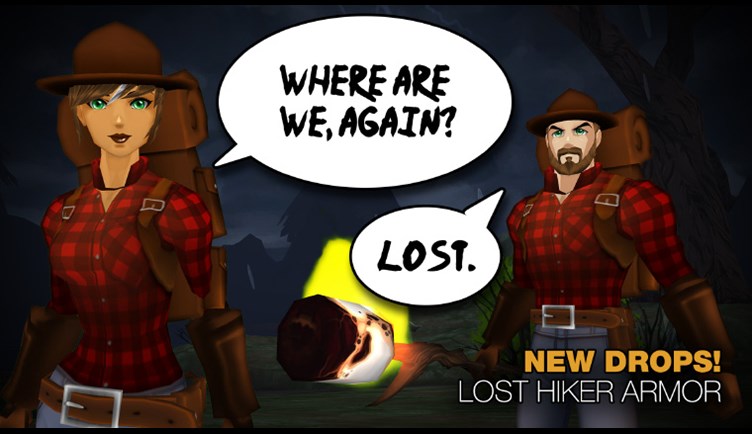 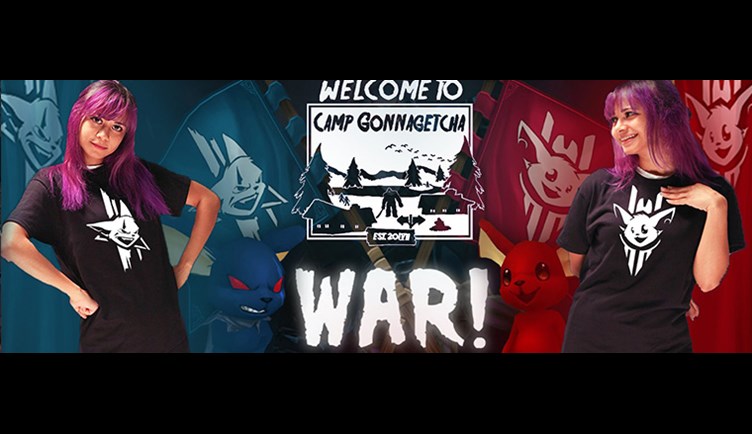 For a limited time you can get the Zorbak & Twilly cabin war shirts (includes in-game items) at our online store, www.HeroMart.com 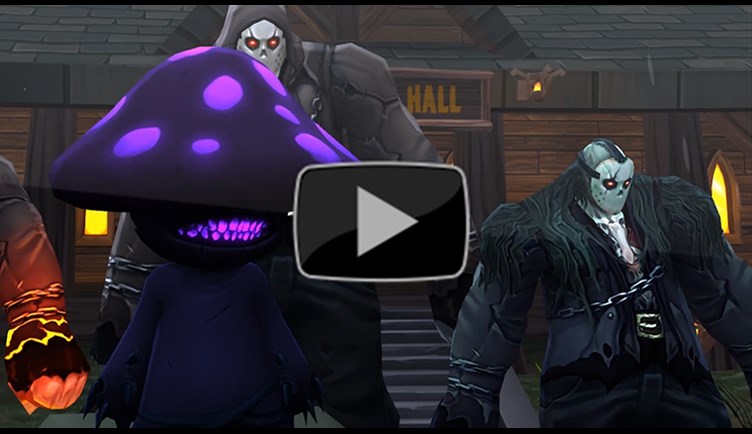 Watch the little trailer for this event... voiced by Sauce :D We also made a Friday the 13th Trailer for AdventureQuest Worlds, our 2D game. 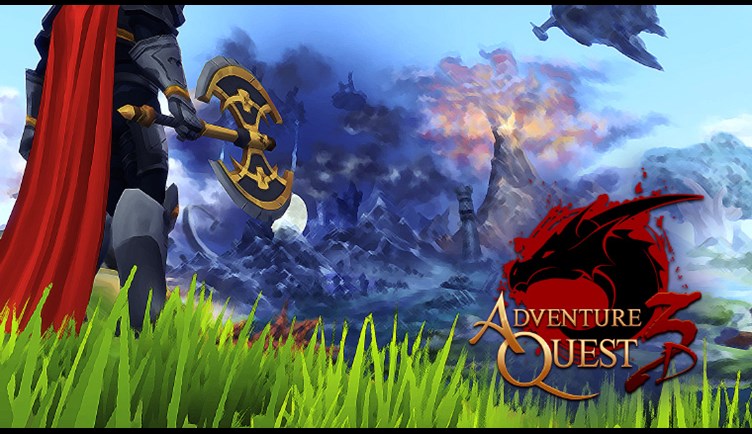 We hope you enjoy this special mini-war. We received a lot of messages from players asking why we did not do the new adventure for Shrade that was originally planned. Truth is, we wanted to remain focused on the game's main storyline, including the new intro "Death's Lair" which will introduce AdventureQuest 3D's new main villain, Vane. Hope you agree that putting the time into permanent game content, instead of pushing things back another week for a one-off event is the best use of our time. That being said, when the team and I saw your comments on Youtube and Twitter about not getting a new Shrade... we did not want to let you down. So the team stayed late and went into overtime. They created the new Shrade and 2 armor sets that drop for you just in the nick of time. Any haters can say what they want, but these guys love you.  Happy Friday the 13th!

QUESTION: What Cabin will you be fighting for... TWILLY or