Master of the Underworld, Part II

Log in this weekend as we continue celebrating Dage the Evil's birthday with Part 2 of our "Master of the Underworld" story! Play as Dage as you recruit powerful allies, take out potential enemies, and gear up for war against his former master, Nulgath.

Back in January, we released Part 1 of the story, focusing on Nulgath the ArchFiend. Set in the past, your hero battles as Nulgath's Commandant. Your task? To observe Dage the Lich, a promising new addition to your Master's Nation... and assess his loyalty. Next week, we'll continue with Part 3, as we celebrate the 10th anniversary of the 2012 Dage vs Nulgath war!

All month long, we'll be releasing new Legion and Underworld-themed reward sets for you to collect. Complete this weekend's release to unlock the Underworld Asgardian and Oni sets! Undead Legion members: unlock the Legion DeathFiend, Conqueror, and Dread Knight sets! 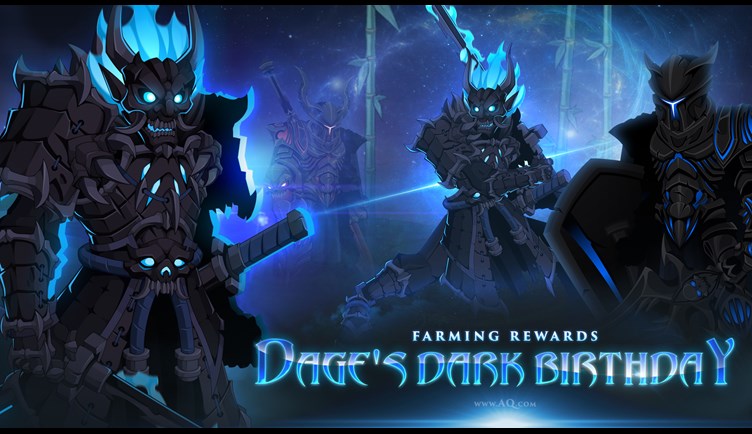 Available in the /dagerecruit merge shop

Battle through all of Dage the Evil's returning birthday zones, take on wicked bosses, and check out his seasonal birthday gear shop. Return next Friday, March 18th for the next update in our birthday event: the Master of the Underworld WAR! 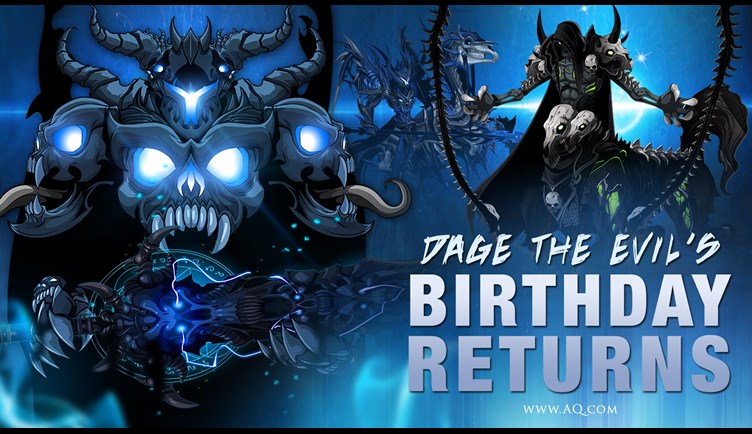 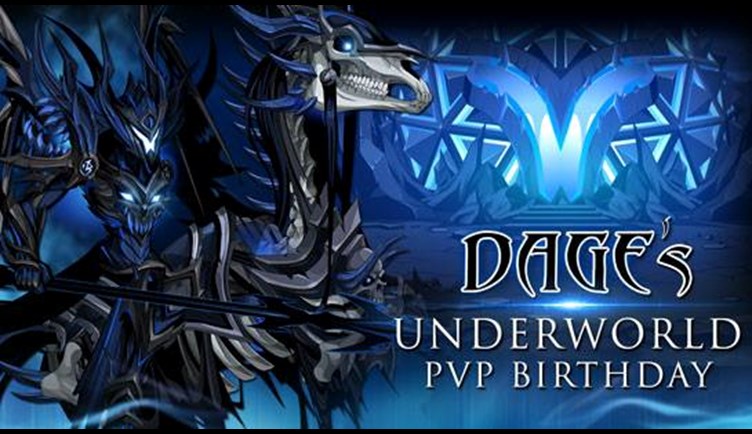