Get your /Party On this weekend!

Get ready to chill out with the return of our Frostval in July holiday event! Countries around Lore are ready to celebrate with gifts, good times, and new gear this summer, and they're not waiting until December to do it!*

This weekend, log in and head to the following maps for holiday hijinks:

Note: our regular Frostval holiday maps do not return this week... they'll be available for everyone in December)

Help Adak gather the resources necessary to light up the night. After enjoying the fireworks finale, talk to Adak and Tinsel; complete their quests to get the seasonal reward gear! 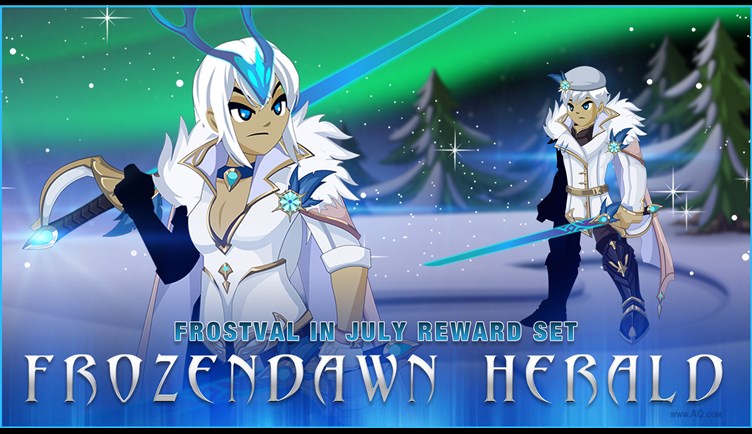 Plus, find the all-new FrozenDawn Herald set, available as reward drops from the Holi-Drake boss! 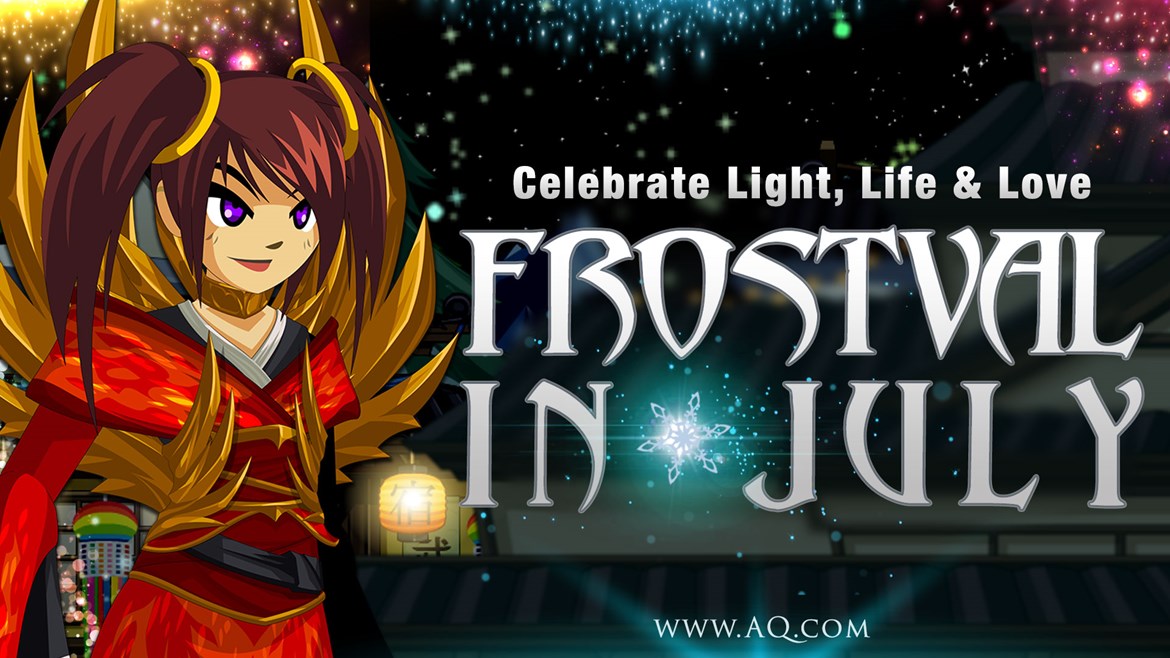 Celebrate Frostval in July... in Yokai!

Empress Miko has called for a mid-Summer festival in Akiba to celebrate life, love, friends, and family in the midst of war.

Complete her quests to unlock our Frostval seasonal gear... 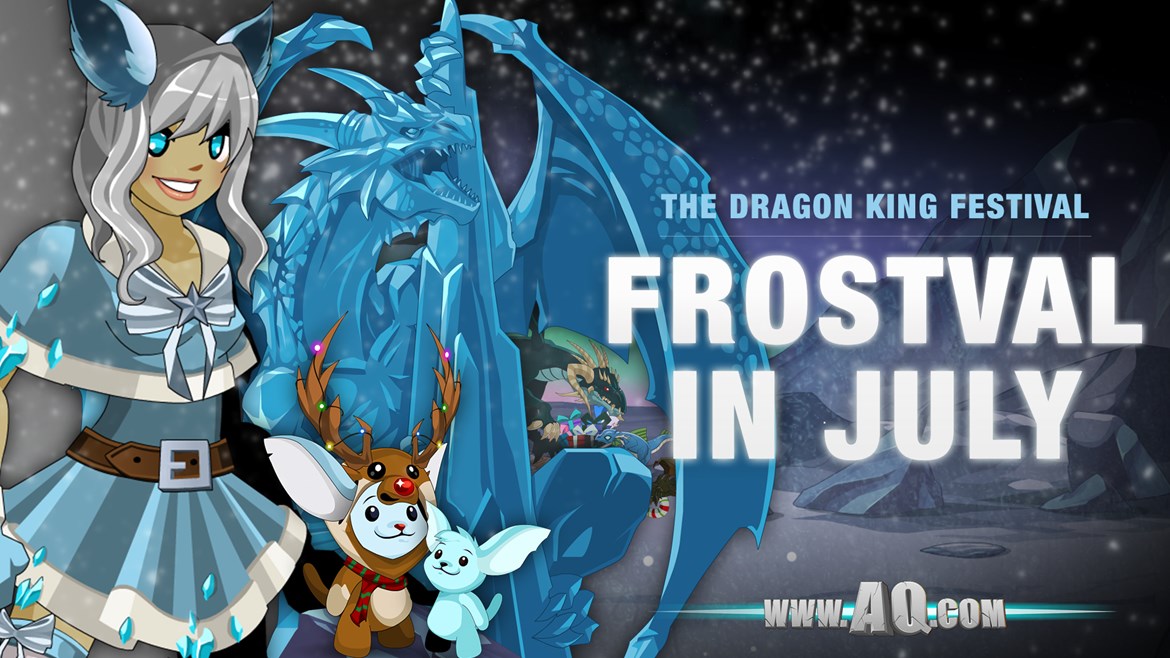 Once again, the dragon clans of the Etherstorm Wastes have invited humans and moglins to celebrate the Festival of the Dragon King. But not all humans are eager to share in the event... the Dragon Hunters have been spotted nearby. Help keep the peace (and the baby dragons safe) this weekend! 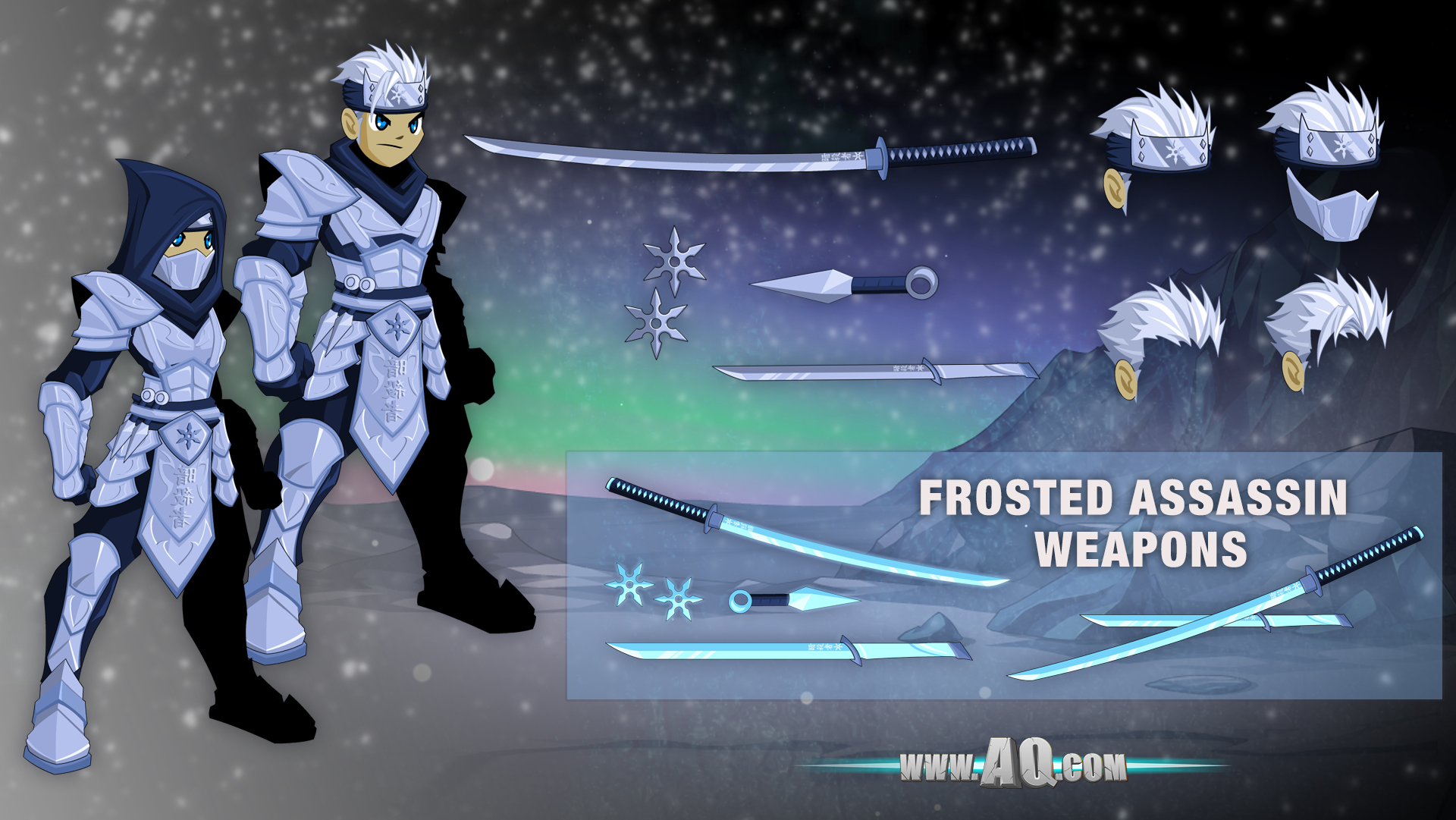 After you complete this weekend's event, battle the boss for a chance to get the items in our Frosted Assassin weapon series:

Battle the monsters in this weekend's map to get Burnt Bows and Dragon Scales. Save these up to create the pieces of the Winter Assassin armor set! 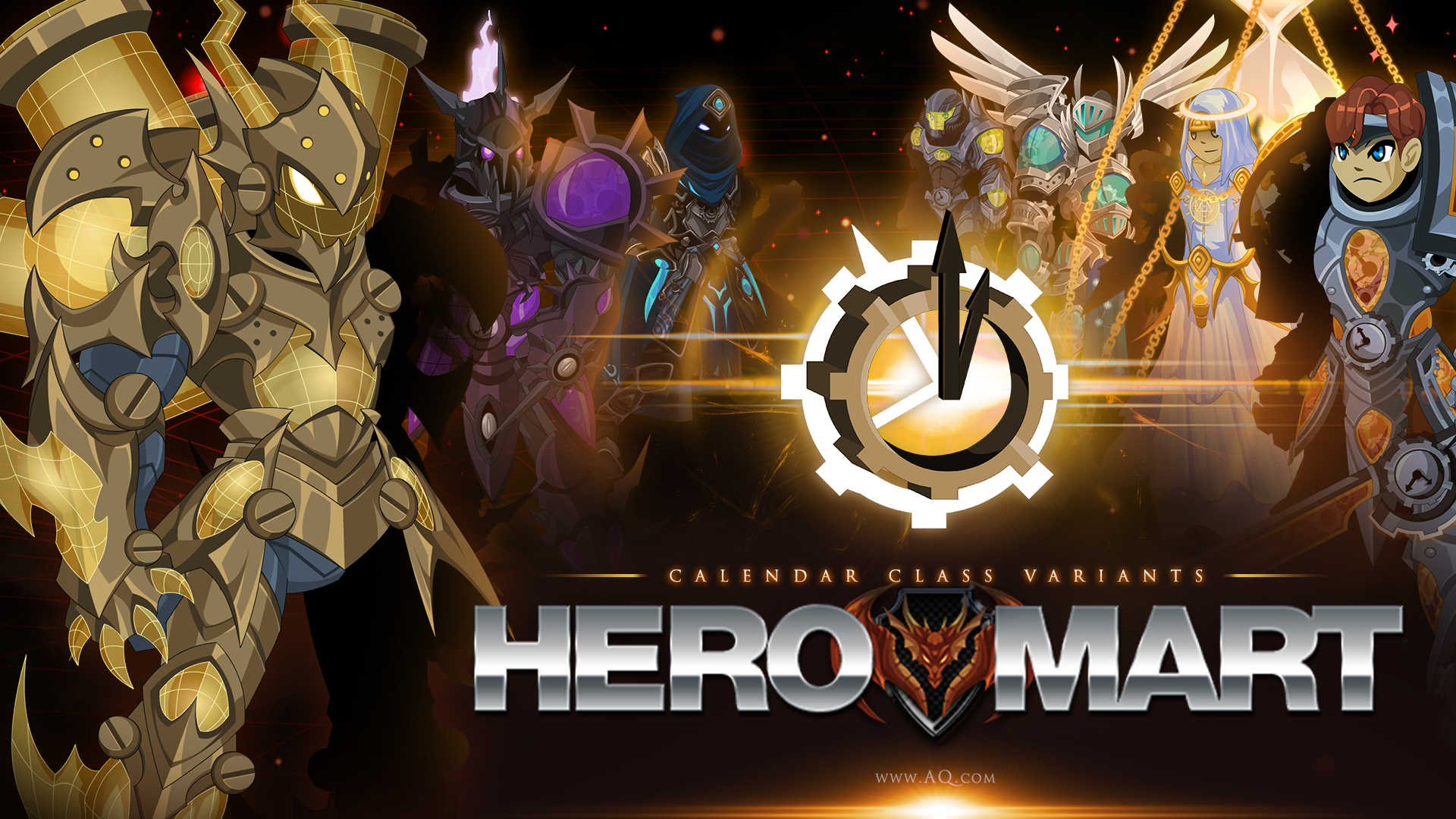 Because of a few unexpected timing issues and high-priority backend fixes and changes (like Facebook Login breaking, the HeroPoints query, and setting up one of the future challenge boss fights, and more), the team wasn't able to work on adding in those classes.

Currently, they are on the schedule to arrive in early August. We will keep you posted if that changes!