Dark Rewards Available for All Heroes

This Friday, Dage's birthday events return! Plus, find a new challenge fight geared for ALL players. All heroes can battle the Dage Challenge boss to collect this week's new reward items.  Check out a video trailer of the ultra boss fight here! 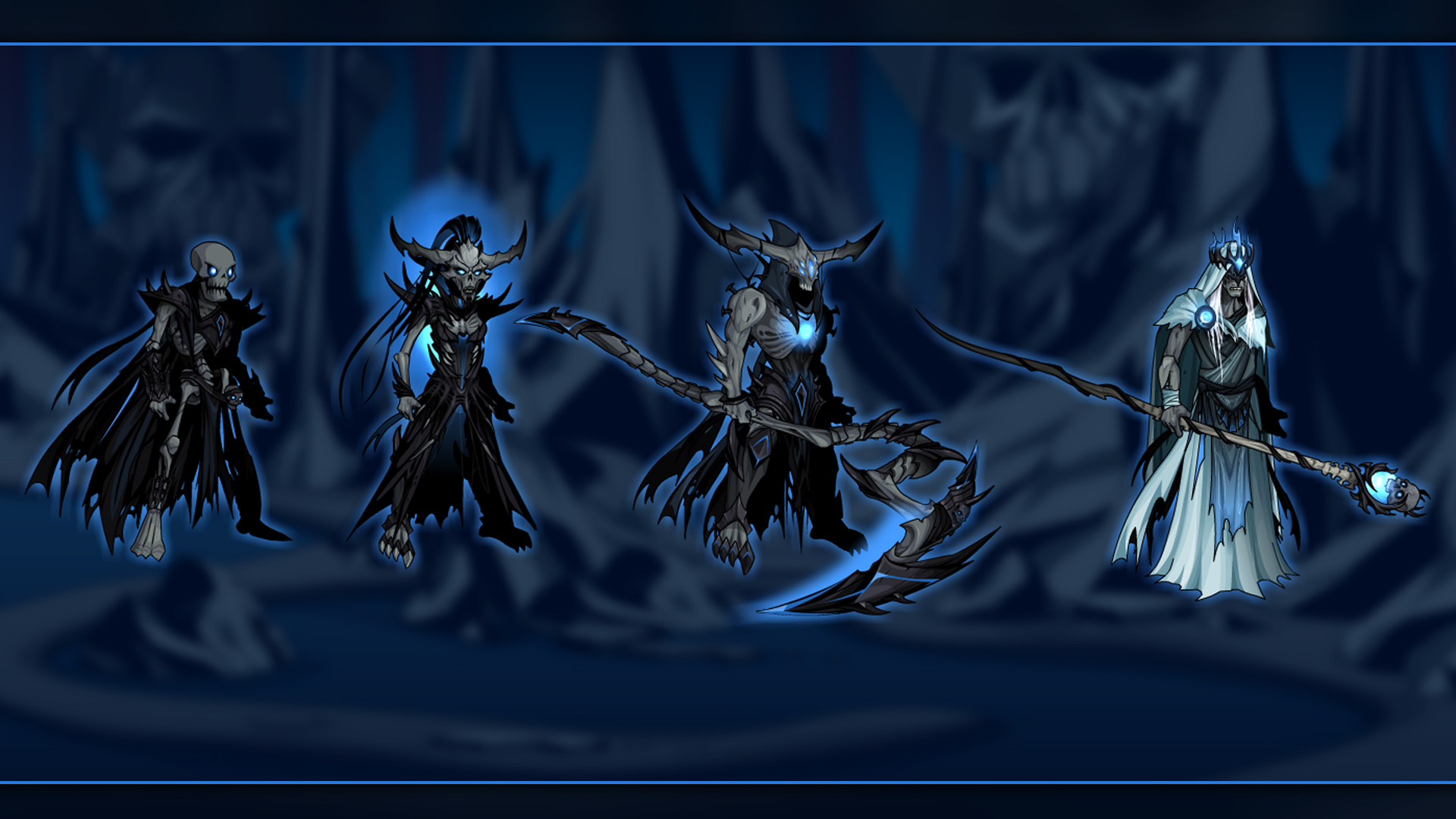 DIFFICULTY WARNING: Legion members, this fight is designed to challenge the best of the best...Dage's most skilled. We recommend you group up and study strategy. This fight takes skill, coordination, and (most likely) several attempts.

If you are a member of Dage's Undead Legion, YOU can take on ULTRA Dage to create "powered up" versions of the challenge fight gear. The Ultra Boss rewards will require:

The Ultra Dage boss will ALSO let you upgrade some of your classic, fan-favorite legion armors and weapons into end-game boosted versions. We've added a mix of some of the most iconic rare and nonrare items, so that both old AND new players can show off their favorites!