The Goal: Get your game on!

Run fast. Play hard. And SCORE! The 2022 Major League Soccer season starts this Saturday, and the Brasilian Fútbol season has already begun. This weekend, we're celebrating one of the most popular games across the world... FOOTBALL!* We've got some football fanatics on the team and we know many of you in our player community are also super-fans.

Starting tonight, /join goal to defeat the goalie and collect all his color-customizable 0 AC football-themed drops, available for all players. 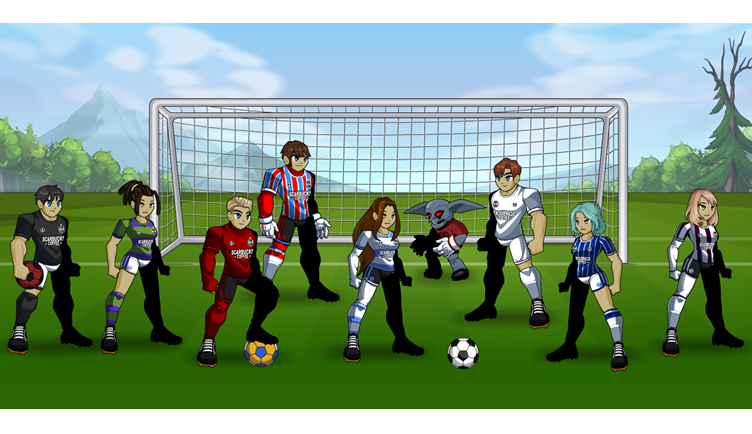 Plus, the Sneevil Goalie also drops...

As an added fun extra release this week, we've taken several of our existing maps and minigames and given them "football" versions for you hardcore hooligans out there in Lore. /join football to run around the 50-player football-themed map 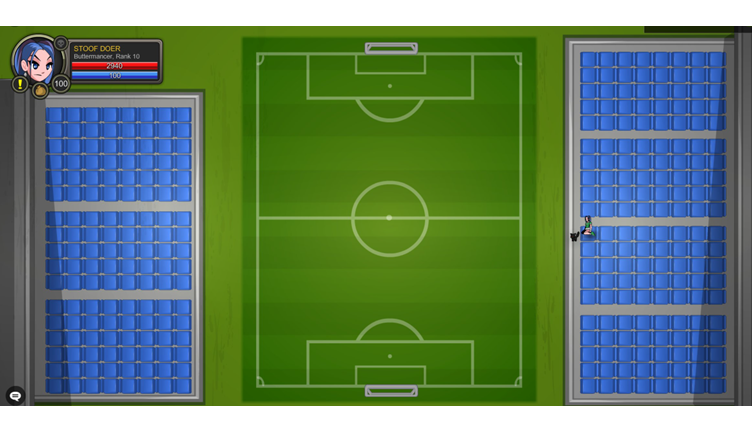 /join chute to try your luck at kicking a soccer ball 100 yards to unlock the "You /chute, you score" achievement. ** 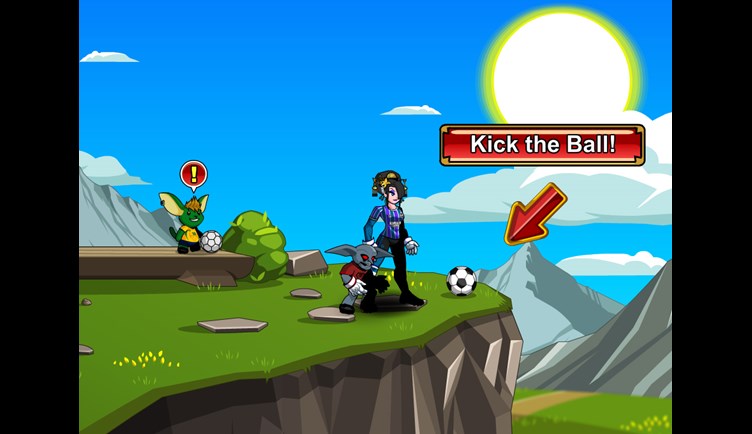 * Called "soccer" in America, because the US just does things differently sometimes.
** The Chute Game's soccer net is currently missing. O_O It will be added in ASAP.