Shadows of War: Fate of the Champions

Last weekend, Malgor escaped into the TimeStream, the Mana corruption was spreading, and you might just be going insane. Now... things just got worse. This weekend: get ready for WAR! For the Avatars to help you hunt Malgor, four Elemental Champions needed to serve as their shields, but the strain may destroy them completely. The speed of your victory will determine their fate + time is running out!

Log in this weekend, as we continue the Shadows of War Saga finale:

The Elemental Champions’ HP bars will continue to drop the longer the war takes. If they reach 0… the consequences will be real, lasting, and impact the future of the game’s storyline.

Wipe out the strange creatures roaming the Timestream and hunt Malgor down to save your friends, your sanity, and the world... and unlock all-new reward sets! 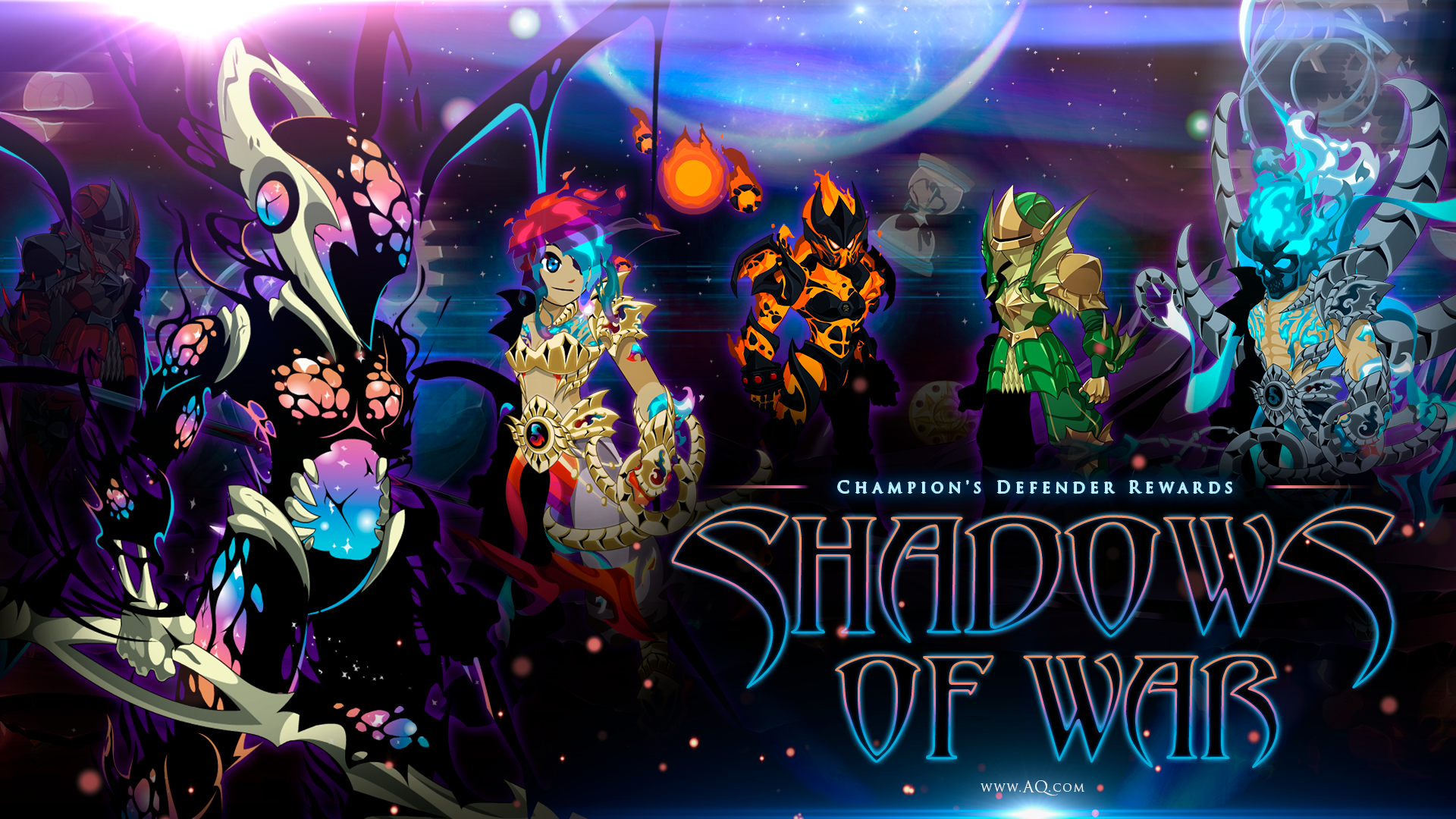 In the last chapter update, Heart of a Queen, your hero battled alongside Empress Gravelyn to prevent Malgor from escaping into the Timestream as he began his final attemp to his final attempt to conquer EVERYTHING... and destroy our world in a tidal wave of despair, darkness, and shadow. 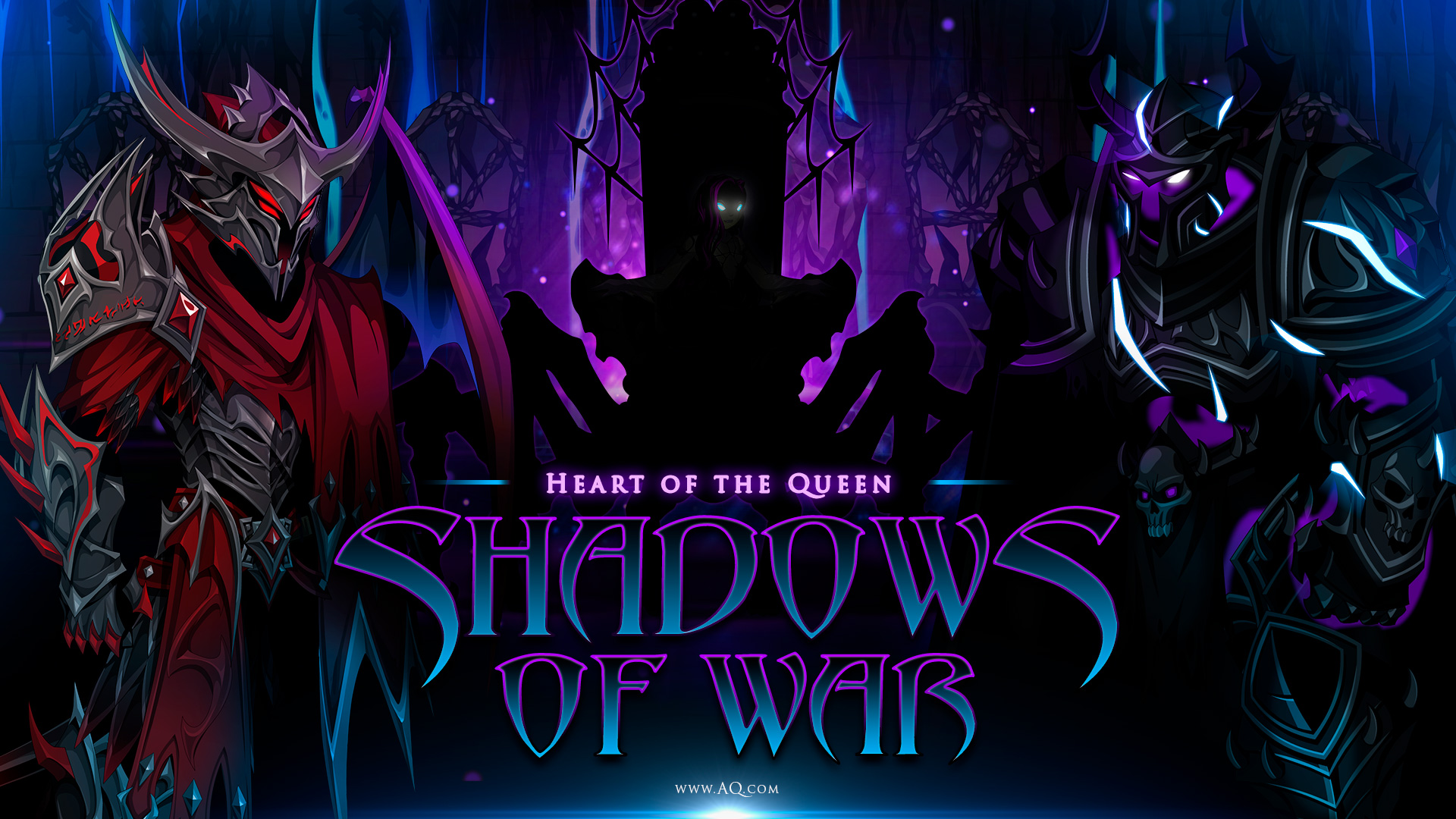 Summer's heating up, and so are our weekly game releases! Check out the release calendar to see what's happening and when things leave so you don't miss a moment, a battle, or a limited time reward. 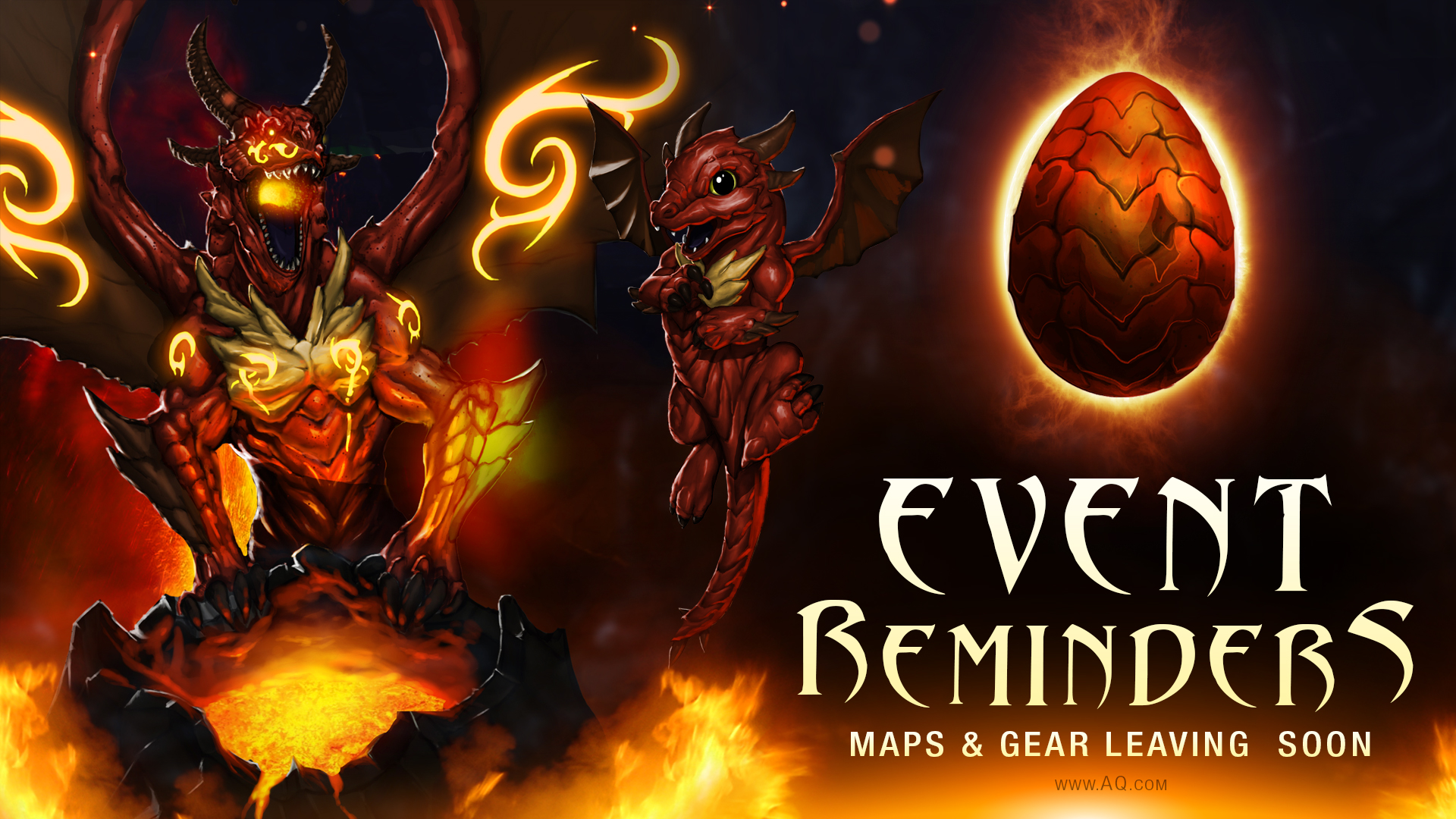 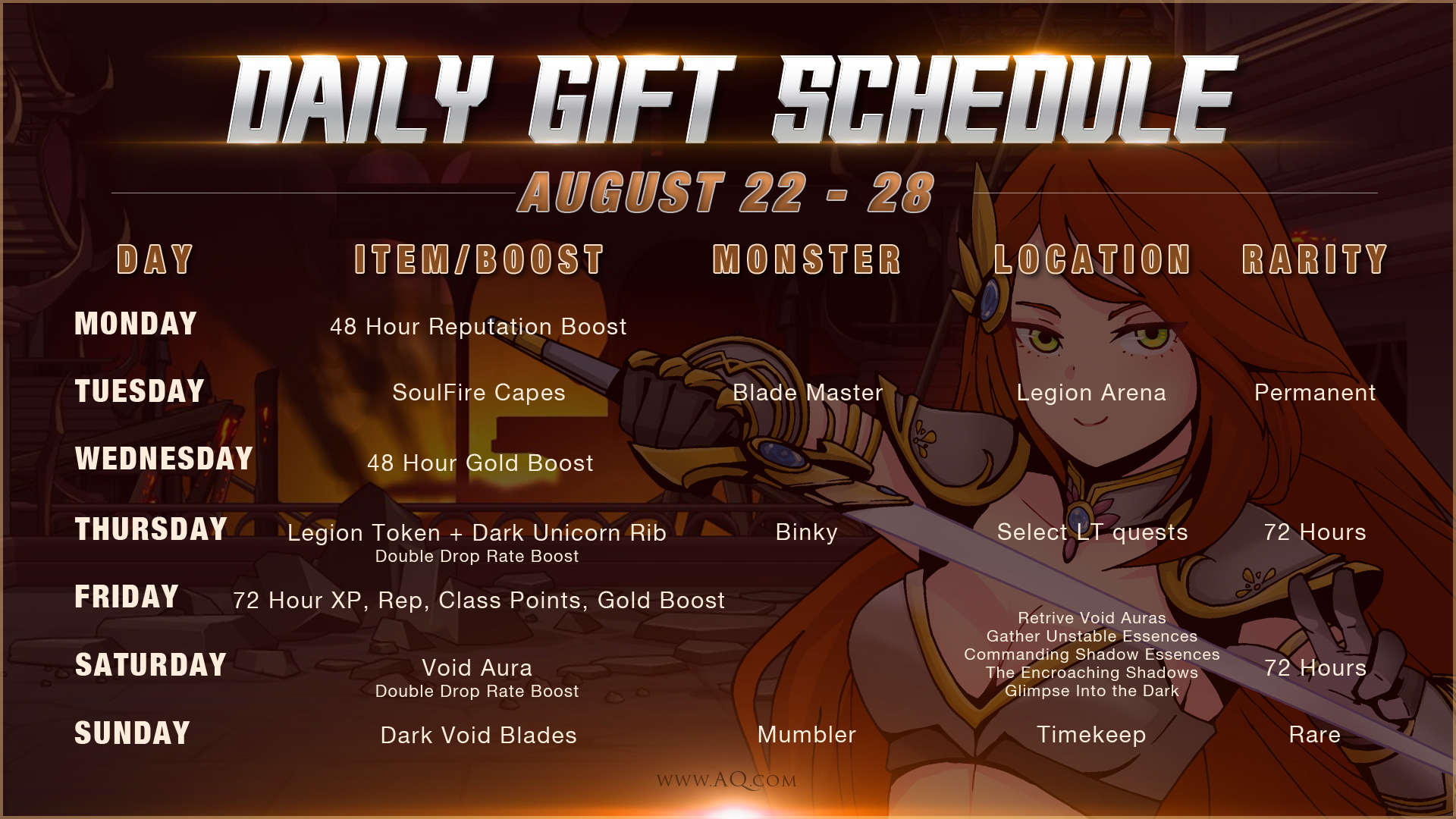 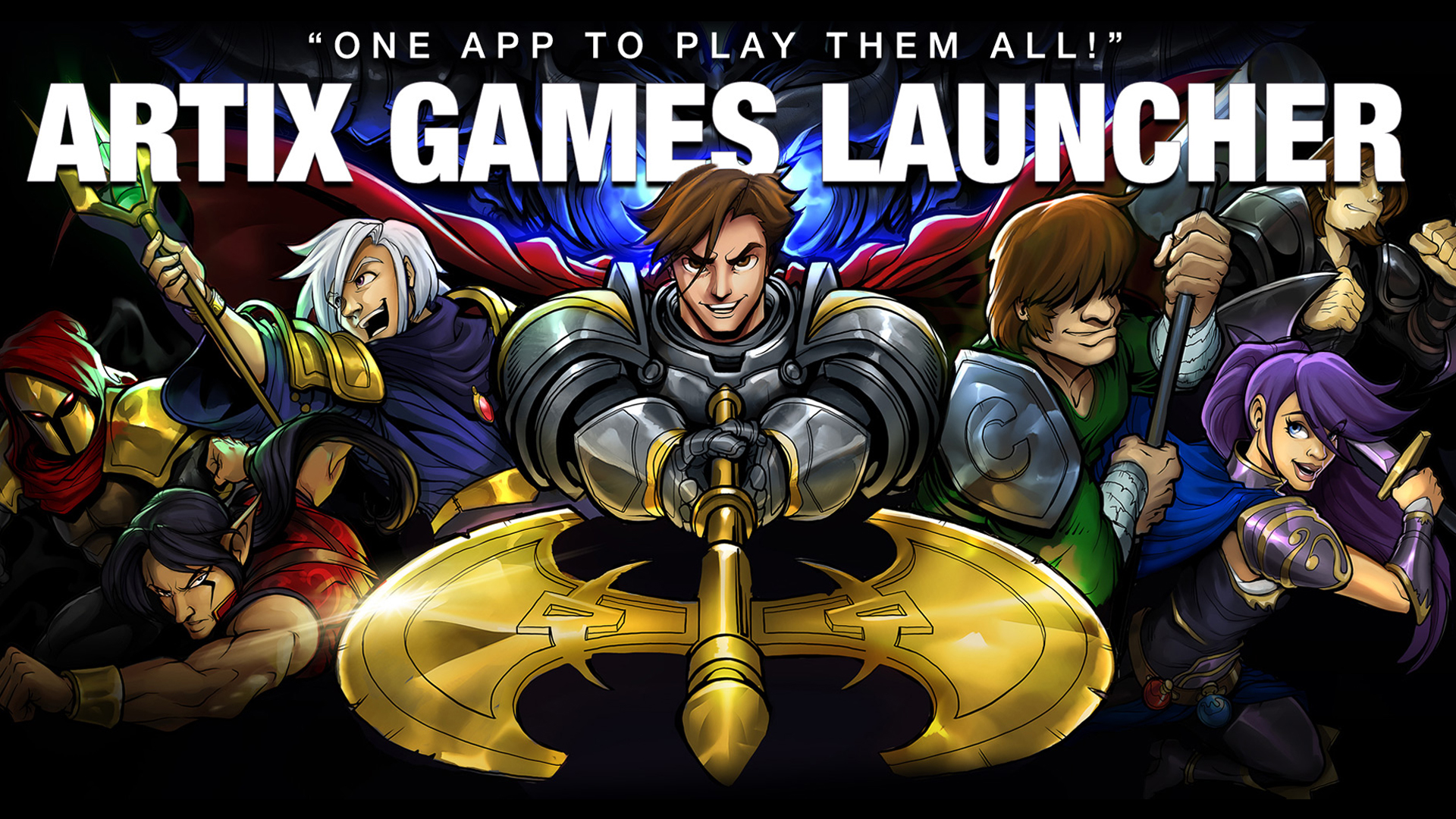