MoistCr1TiKal (aka Charlie) from the youtube channel Penguinz0 is in AdventureQuest 3D now for the most unusual special guest event in the history of the game. So many of the AQW team are huge fans, that we had to get in on this. So... we added Charlie into AQWorlds, too!

This weekend, talk to Charlie him in Battleon or /join mverse to:

The Charlie armor, helms, and poster are rare item drops. They'll be available in-game for at least the next few weeks.

Get your Battle on... even better!

In our ongoing quest to evolve and improve AdventureQuest Worlds, we've gone back and polished / fixed some issues with the Doomarena PVP maps and given a few classes some balance-love. Plus... NEW REWARD GEAR! Read on for more details. 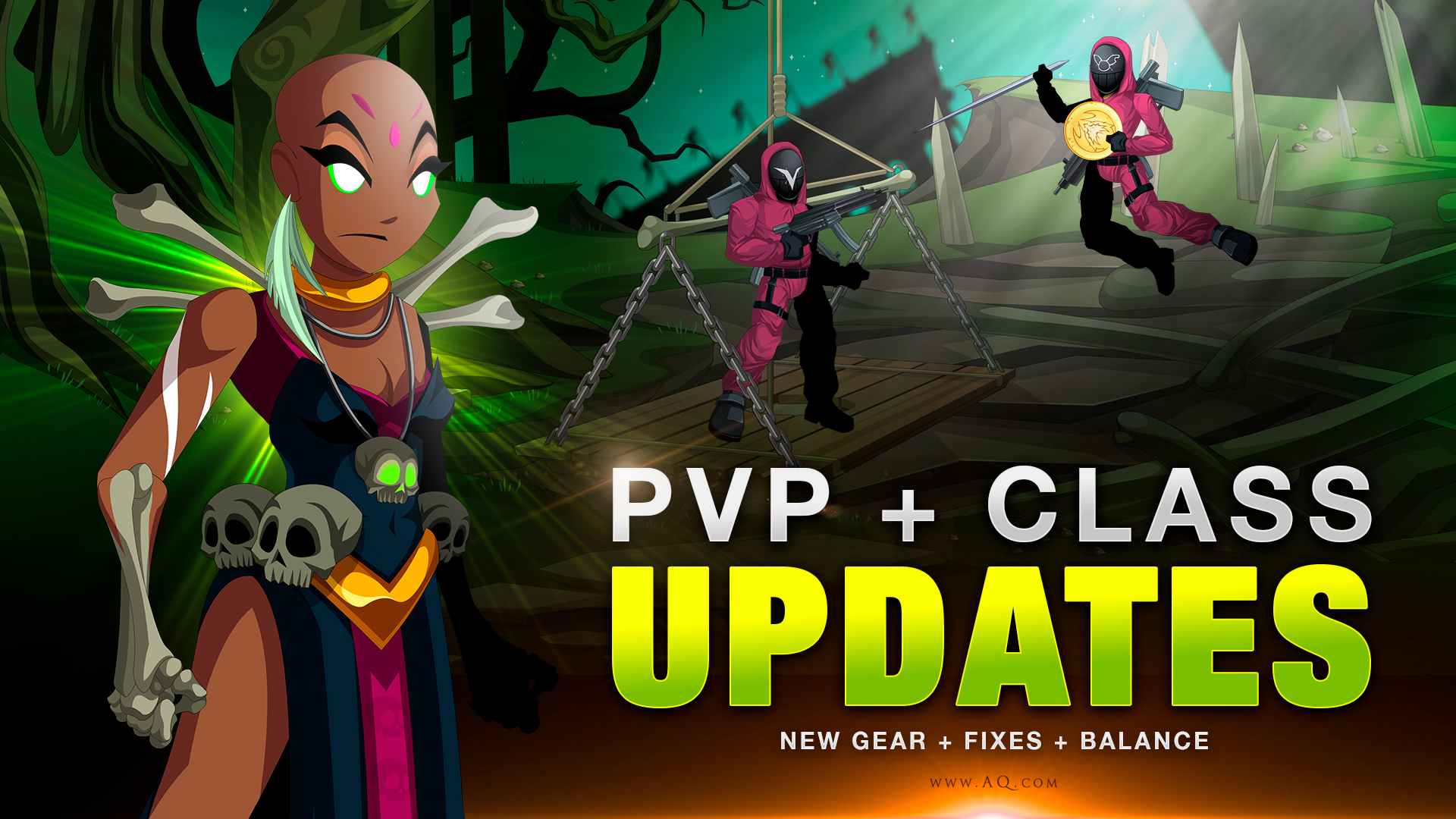 Battle Taro BladeMaster in /tercessuinotlim to collect all the pieces of the Wanderer of Nulgath set! 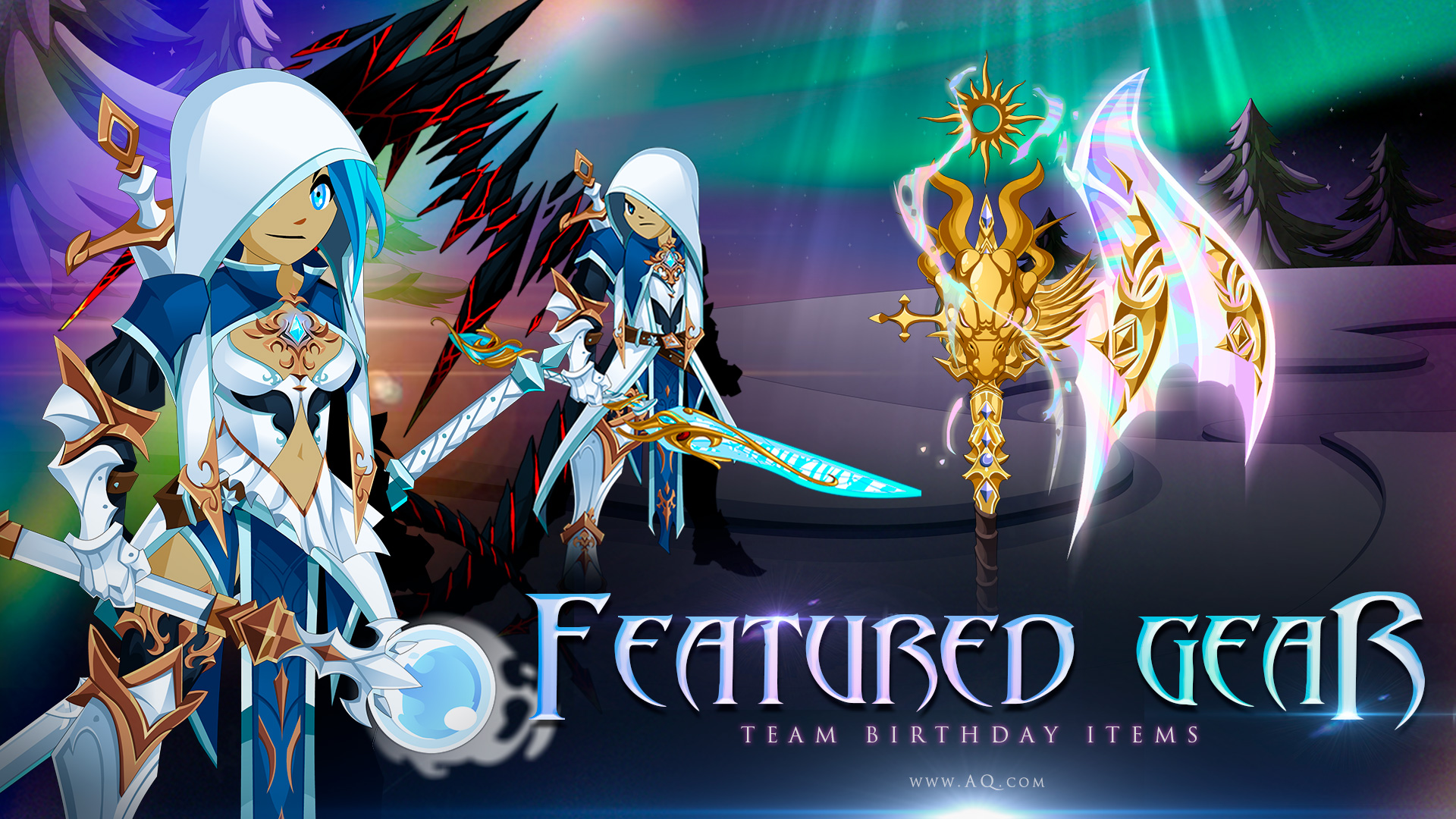 Our Australia Day gear and seasonal daily login gift drops are available for everyone, no matter which hemisphere you live in. Find it in your Featured Gear Shop until Friday, February 4th. 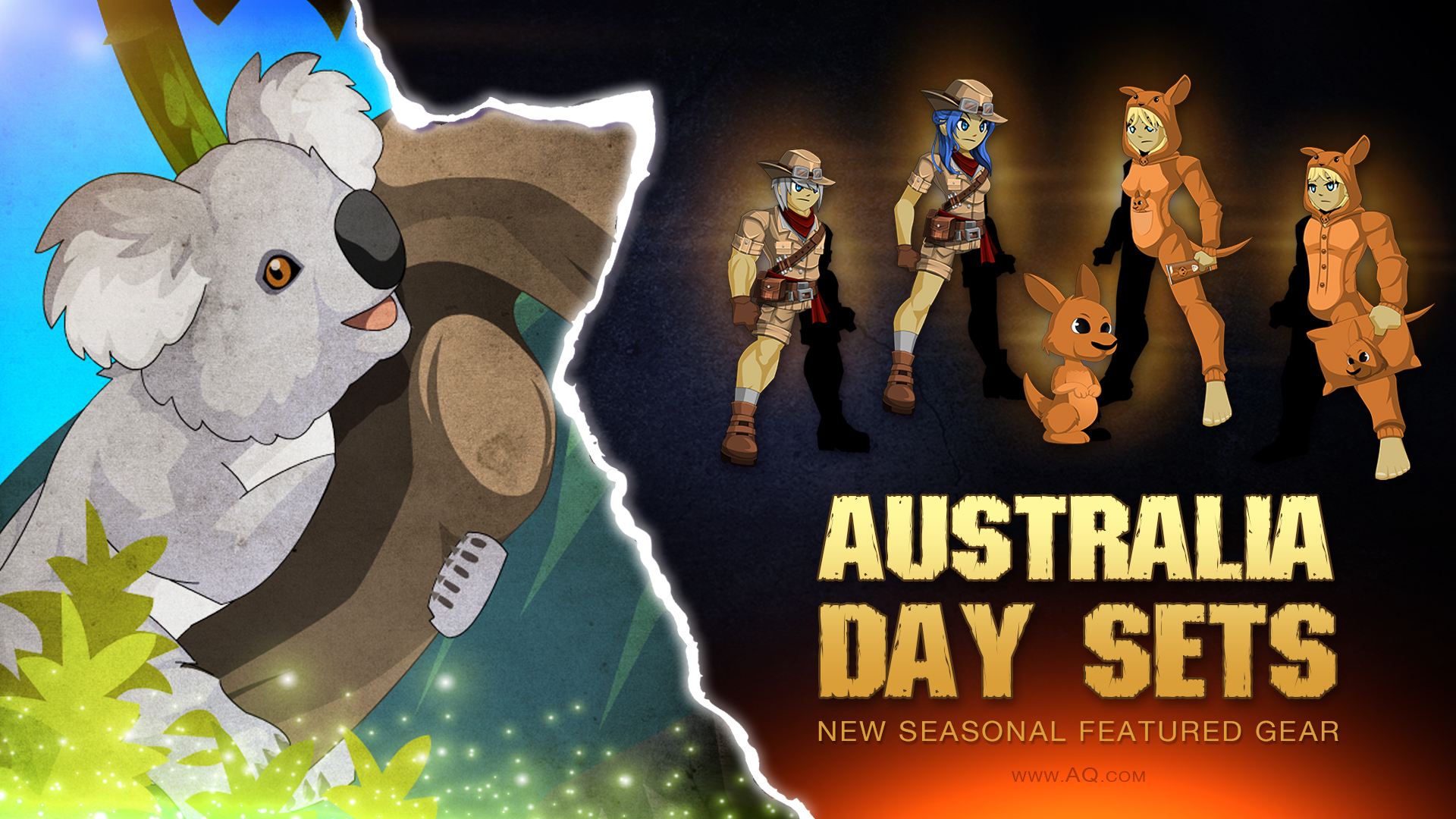