Frostval is a time of joy, hope, and... defending Lore from all the cold-hearted monsters determined to wreck the halls!  Log in this weekend to being the Season's Beatings as you battle through all our winter holiday events, unlock holiday rewards, and more!

We've got a host of holiday (and hollowborn) adventures for you happening now:

Once again the Frost Moglins of Frostvale are opening the snow-covered gates of their town to all of Lore to help you celebrate. If this is your first year with AQW then you get to play through all of the previous adventures. If you've battled alongside us for a while, then return to the Northlands and relive those super-cool memories. 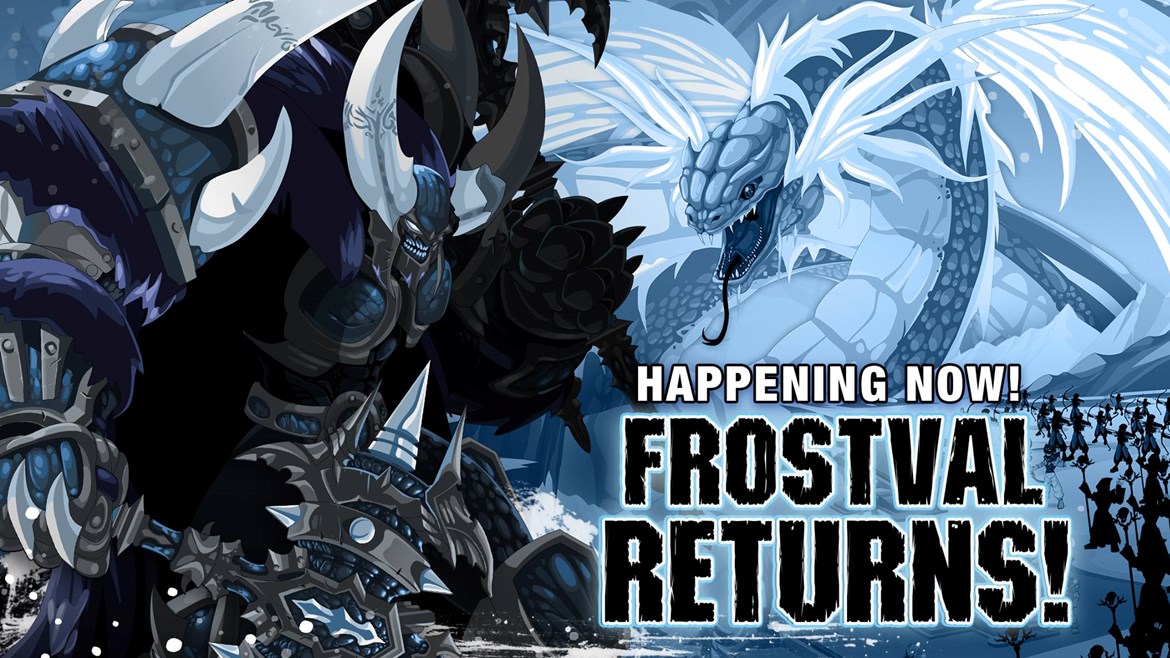 Battle through fifteen years of holiday adventures in:

If you played the Throne of Darkness Saga, you may recognize Ziri's pet, Kitty Boo Boo! She's been possessed by the Yu Yule Cat, a spirit of Frostval that steals children who didn't receive any presents or treats. Now YULE need to stop this holiday horror before she decides to make YOU a Frostval snack! 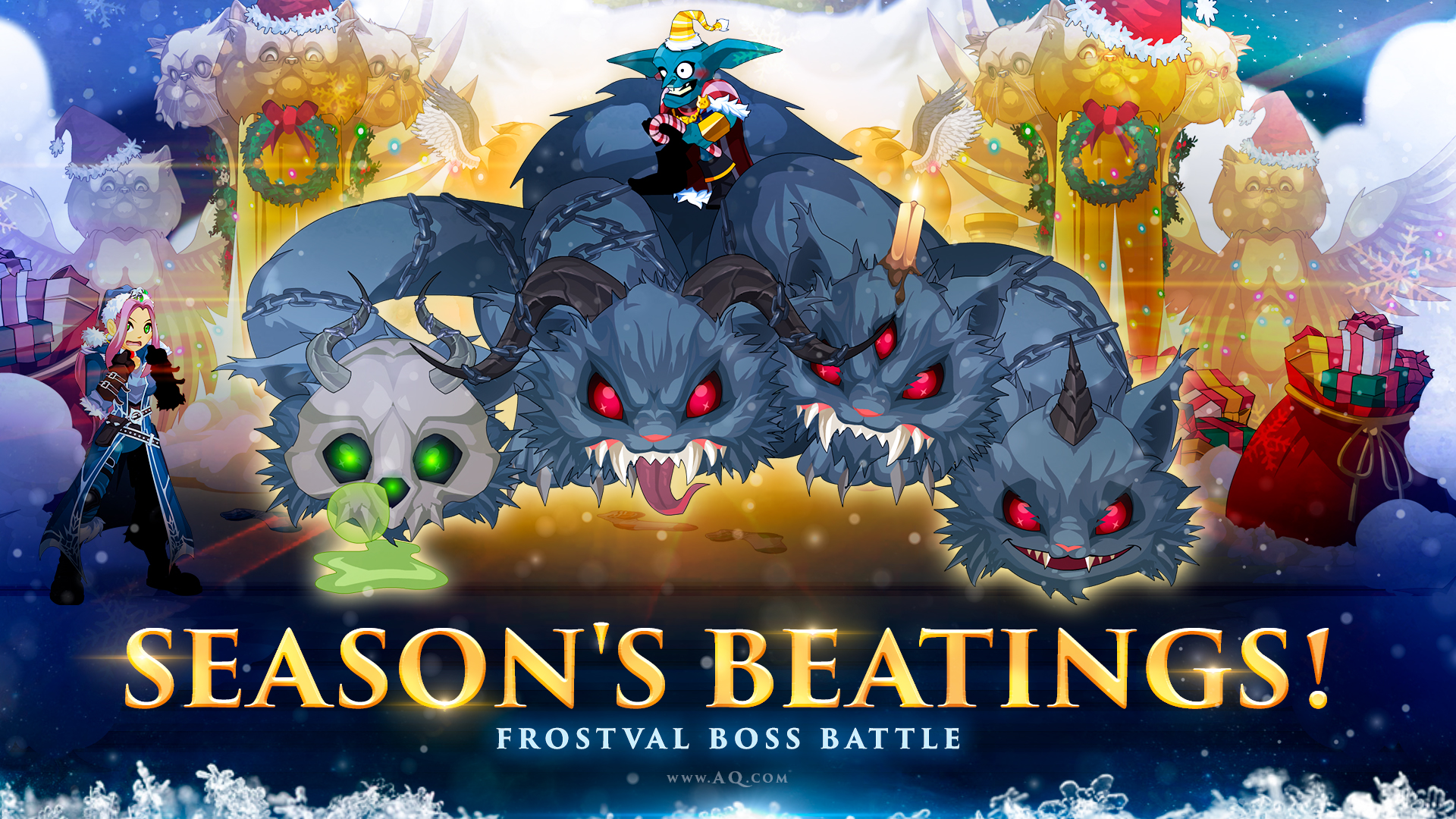 Head to /helsgrove to take on Helsdottir the Ancient, a holiday boss monster designed by Despera, one of the winners of our 2021 Frostval Boss Monster Design contest. His boss art and rewards were so popular, we began working with Despera regularly, and he's created some of the most well-loved new armor sets of 2022. 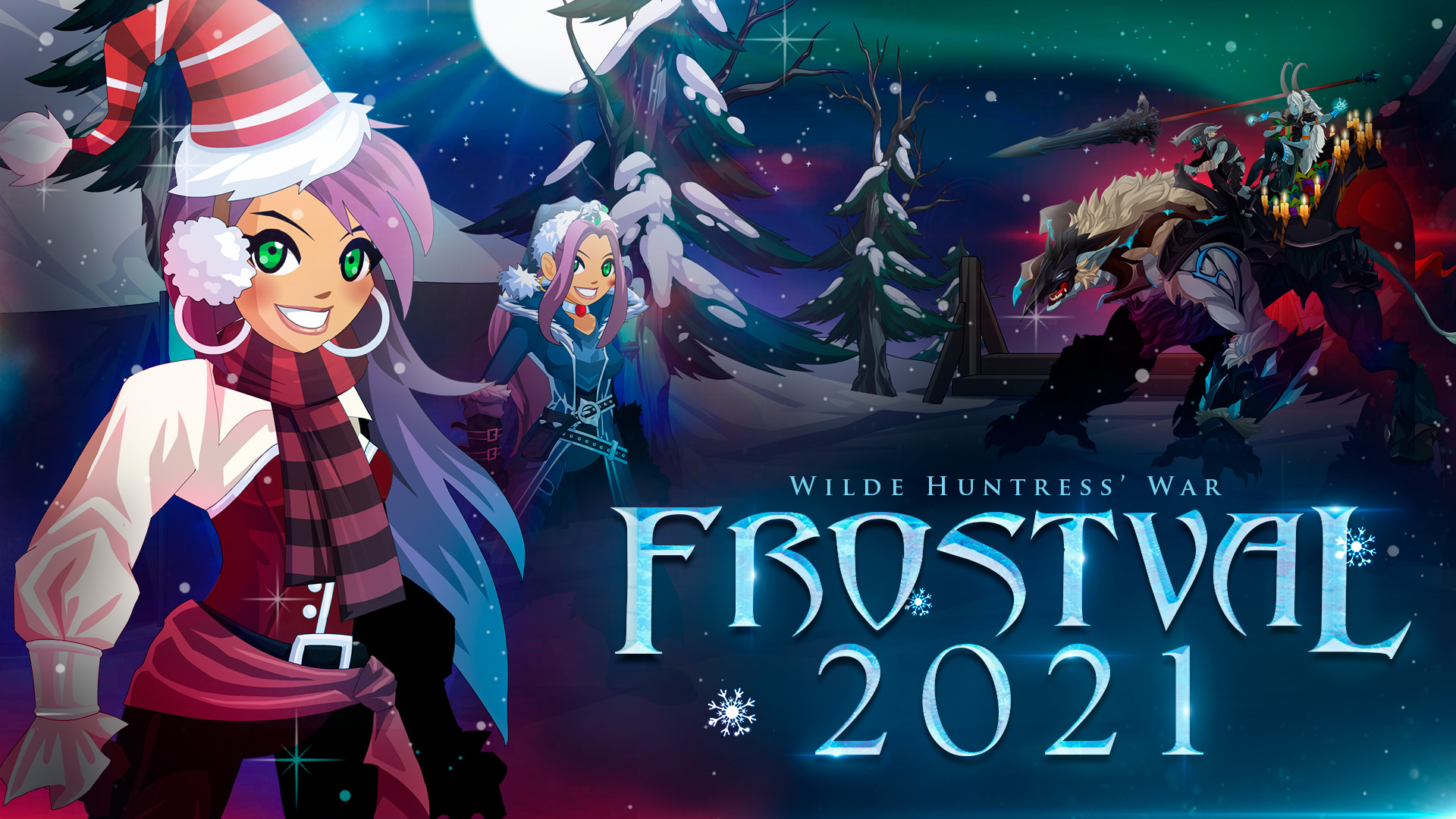 Defeat Helsdottir in /helsgrove for a chance to get the following items:

Gear up for GIANT Gift Grab

Test your mettle (and metal!) against the biggest gifts of them all: Giefury* and his darker, deadlier self, GieFURIOUS! 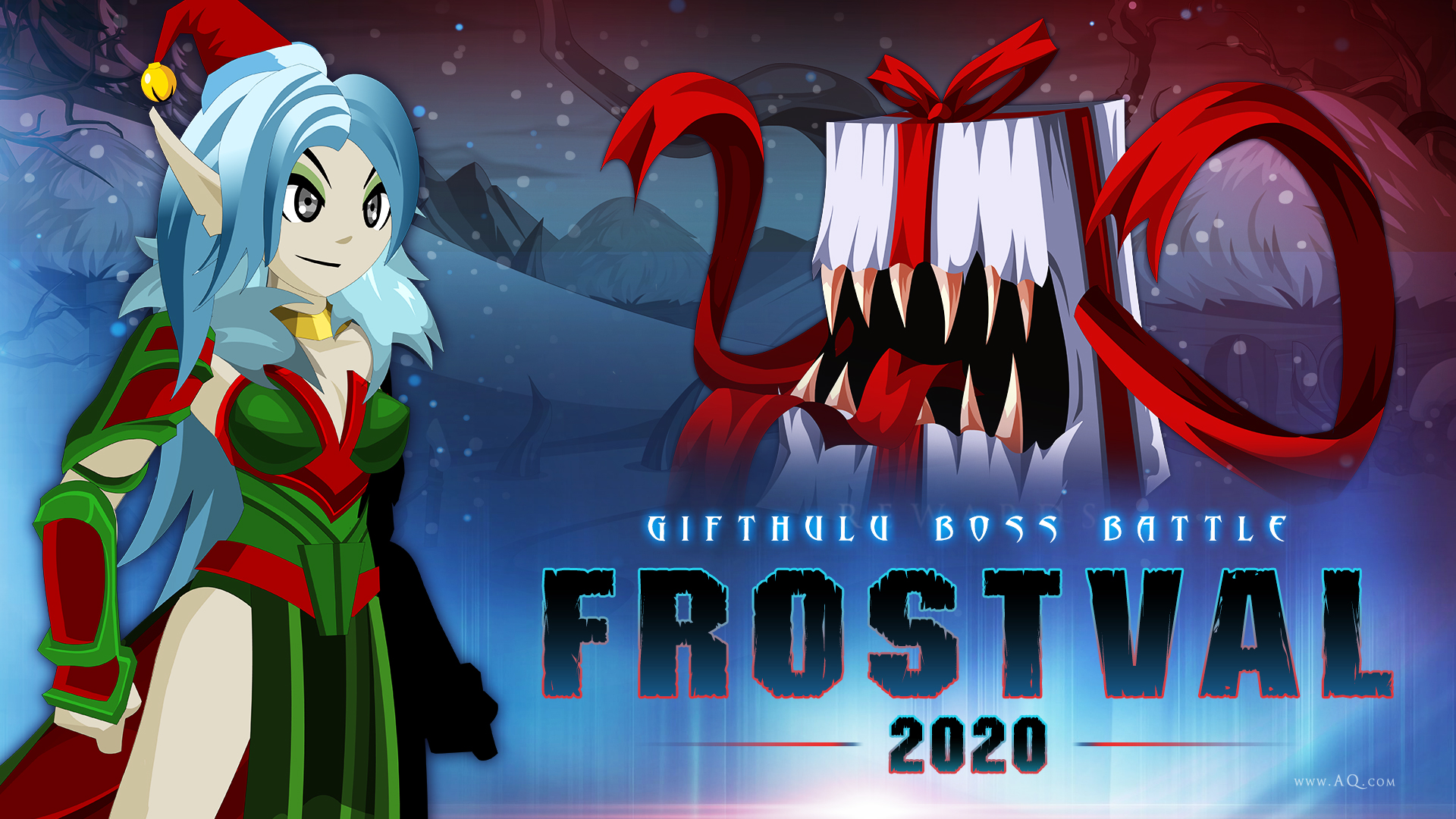 FrostScythe also drops an version of his armor set, crafted by the incomparable Aranx just to help you celebrate Frostval!

Let the SLAY bells ring! Head to the /Gifthulu map to battle an all-new boss monster stocked with gifts galore.

A snowstorm is hurling rapidly towards Battleon and Battleontown! I expect snow to blanket all of Battleon tomorrow. Until then, Major Moglin's quests in Frostvale will not be available.

All RPG-talk aside, the team ran into a bit of delay. One of our main devs has been out sick for two weeks. And because Battleontown got a significant update to some of its art, we need a little more time to finish the winter version of town. You should  see wintery battleon -- and Tinsel's Seasonal Frostval Gift Shop  -- tomorrow. My apologies for the delay!

This weekend, head to /hollowdeep and talk to Lae. Complete his new quests to unlock the Hollowborn Envoy of Chaos character page badge and a bounty of wicked reward gear! 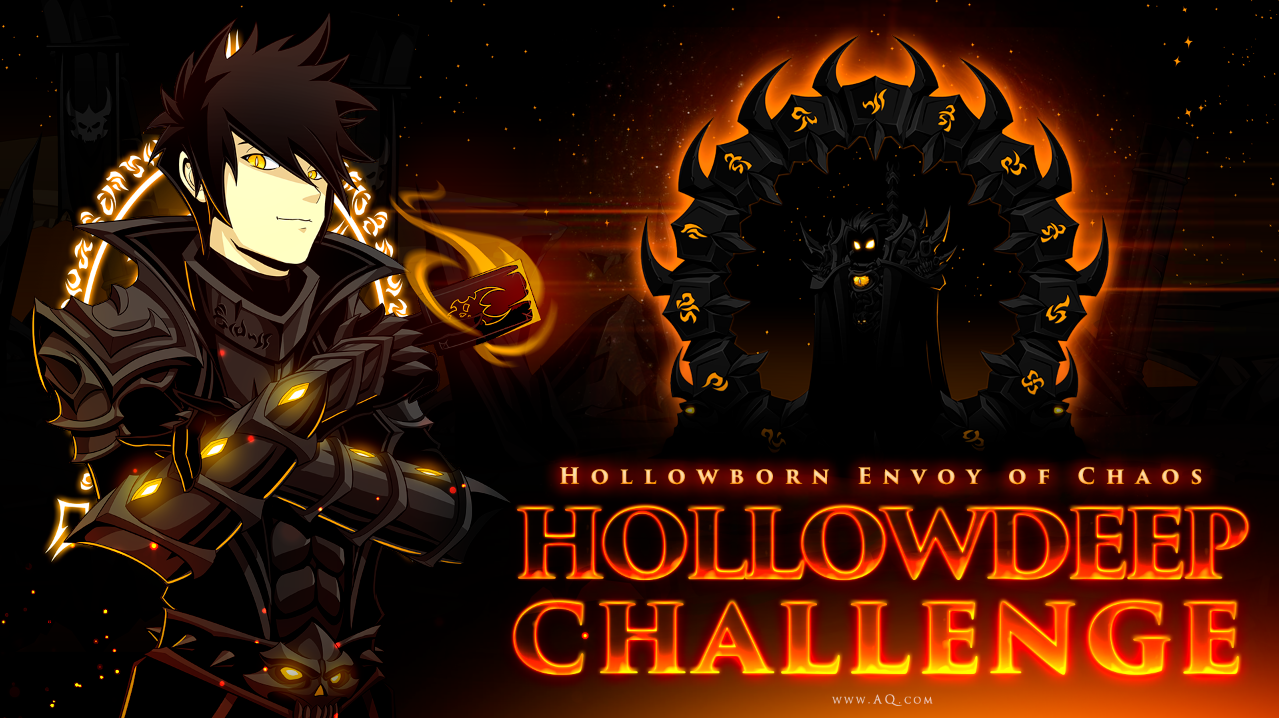 Once you talk to him, accept the Stirring Discord quest to begin. (Quest requires level 75 + Lae's Hardcore Contract.) 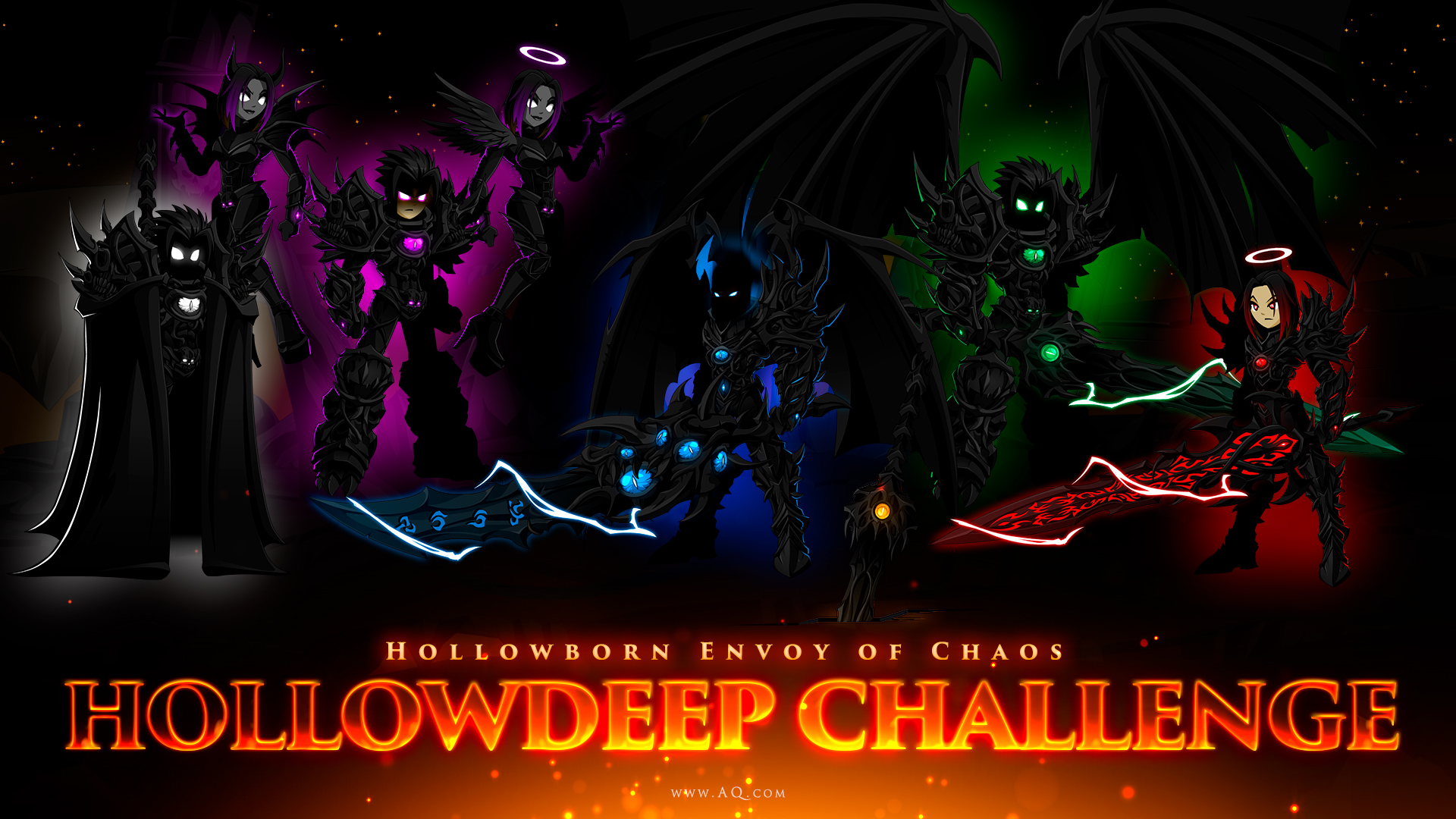 We have a few Balance updates that went live this week. Get more details on changes to the Chaorrupter Unlocked and Burning Blade of Abezeth in the Balance Team's Design Notes! 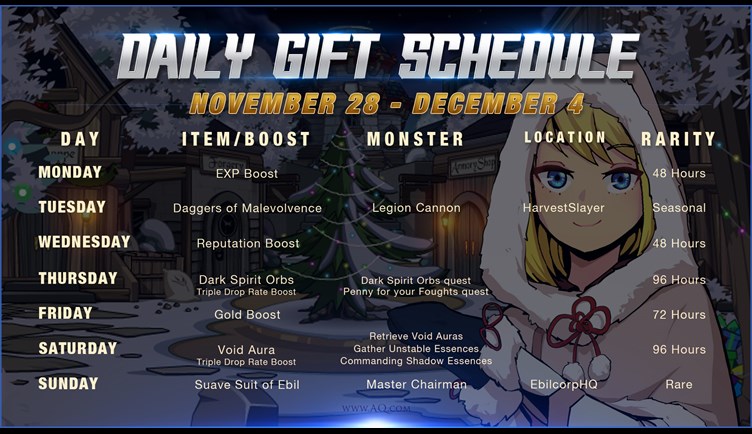 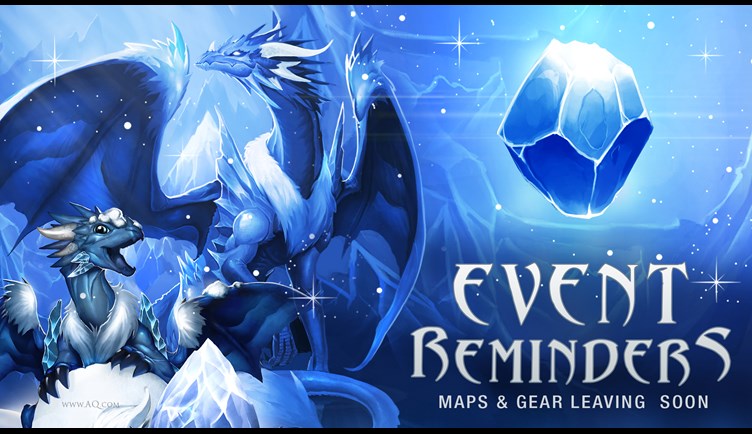 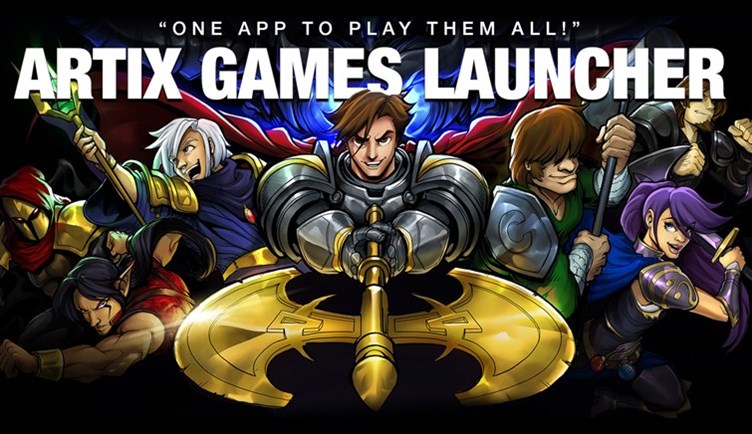