We've got an AWESOME release lineup for you. Literally! Log in this weekend and /join museum*, then talk to Valencia's cousin, Trissa, to begin your quest to unlock all of the "Ascension of Awe" armor sets. 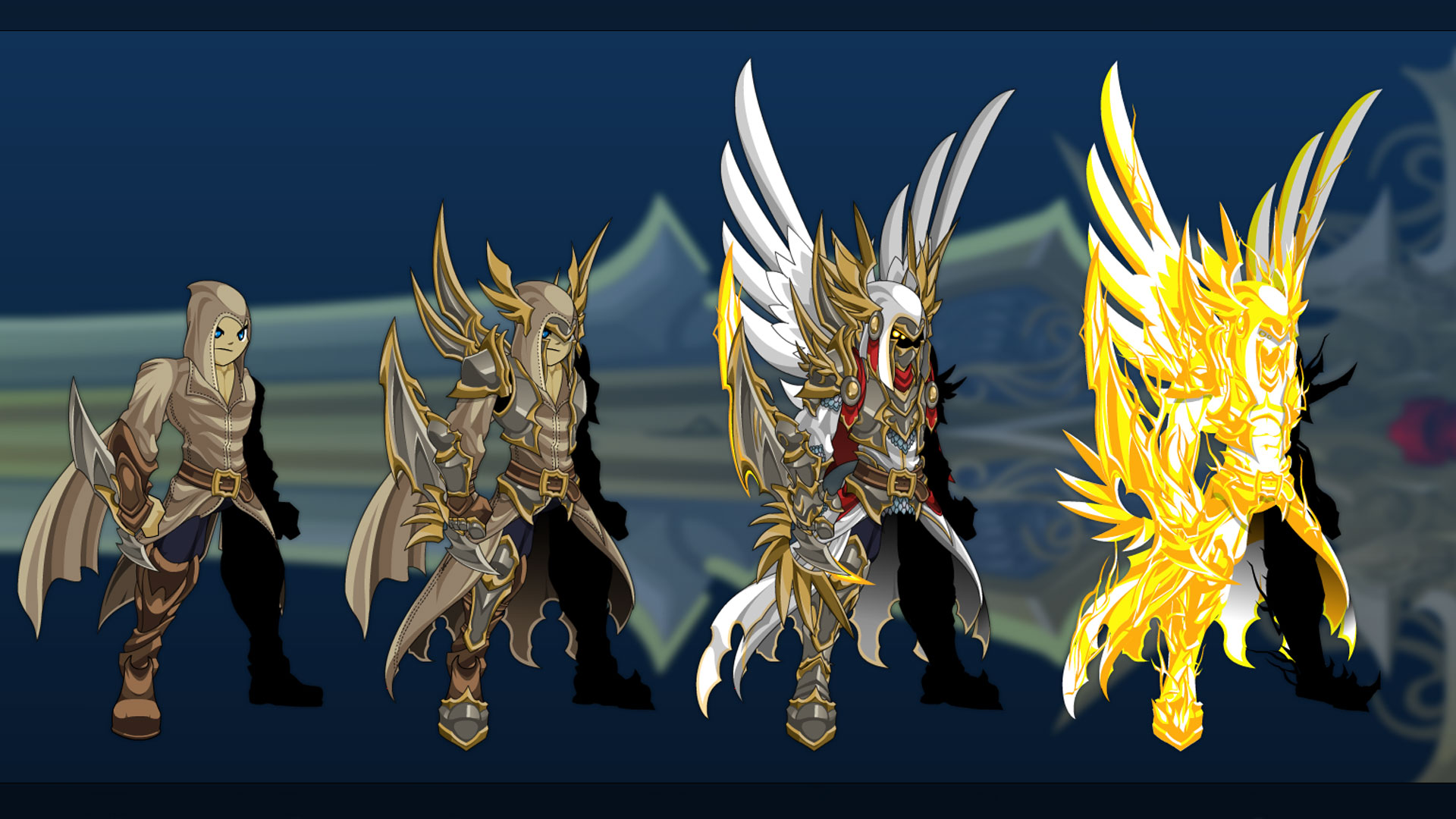 Each tier gains additional item bonuses, and the Awescension items are color-customizable! Plus, unlock an all-new Epic Hero character page badge once you complete all Trissa's quests.

*Trissa also brought with her the final two Chaos Beast statues for the Museum. Man... it's taken forever to get those carved and mounted!

Fans of fashion, rejoice! Fabyo Loso and his little monkey friend, Vogue, are here to make your NPC design dreams come true. /join oasis and find his House of Design. Complete his quests to get fan-favorite NPC gear in his merge and AC shops. 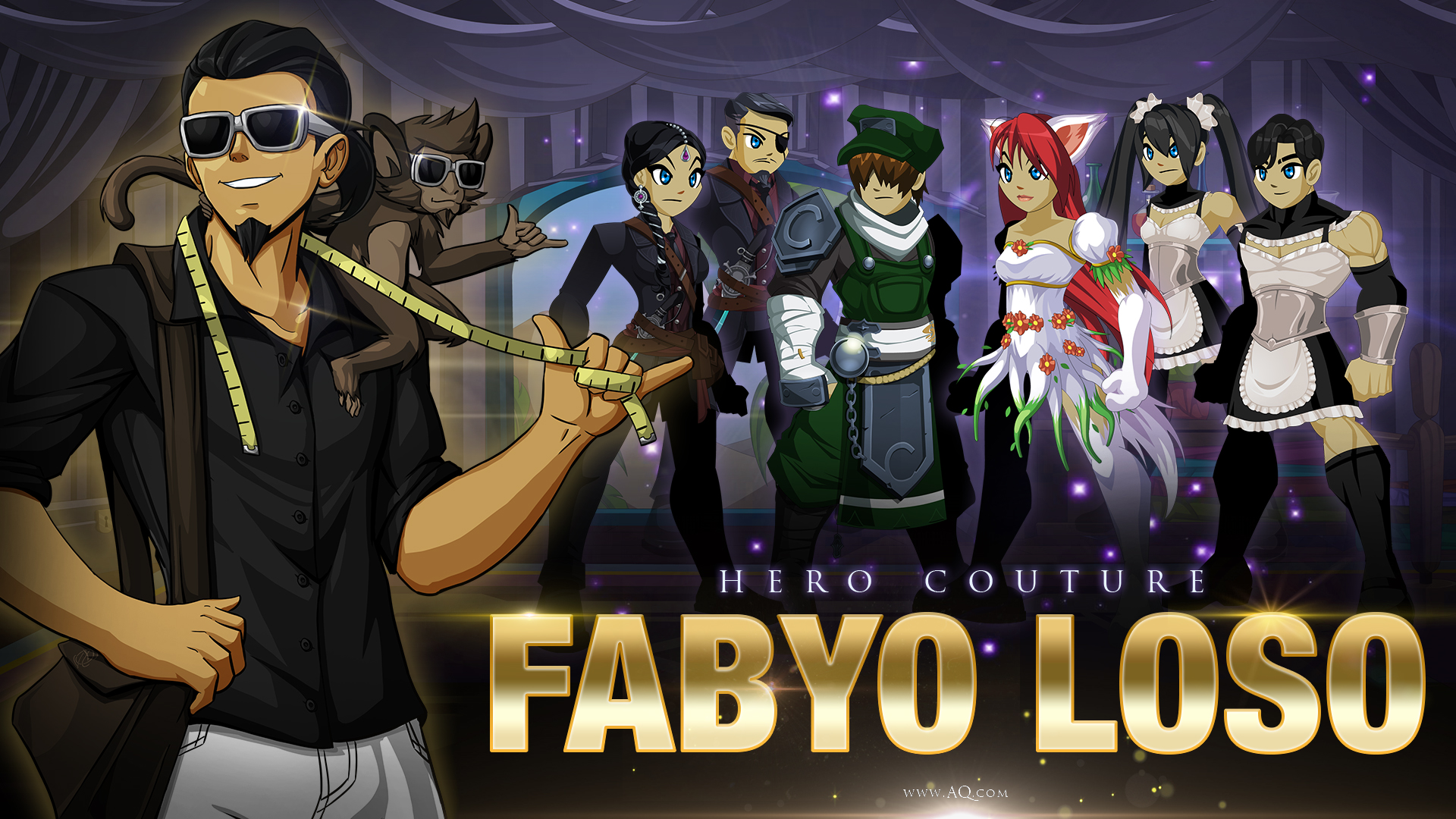 There are so many NPC and monster armors we've released over the last almost-13 years with no way for the heroes of Lore to acquire them... and Fabyo Loso means to fix that. In STYLE! Future updates will feature even more fan-favorite character and monster-themed outfits and items.

Redeeming an IoDA (item of digital awesomeness) for one of these items will not unlock the character page badge. To help avoid confusion and bug reports, we've added the (IoDA) tag to the versions of the end-game farming items awarded through the IoDA reward system.