Available from your Featured Gear Shop until May 14th!

What cannot be bound or conquered must be destroyed! All 12 items in the Immortal Executioner set will be available for AdventureCoins until May 14th. Then they'll leave game... forever.

No mere mortal would be able to wield the power this suit contains. But you aren't JUST a mortal... are you?! This set will be available in your Featured Gear Shop in the game menu until May 14th. 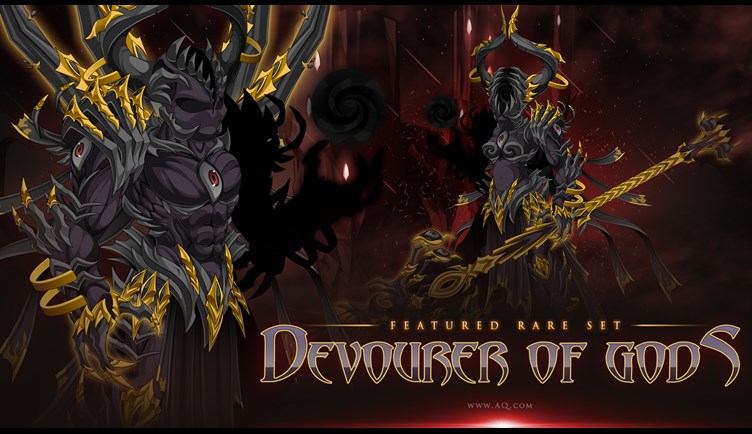 This is your last chance to get 25% more ACs with any AdventureCoin or Membership pack. (Earlier this year, we extended our 2020 Holiday AC bonus an extra-long time to give everyone a chance to take advantage of it.) The 25% more AC bonus ends tonight. 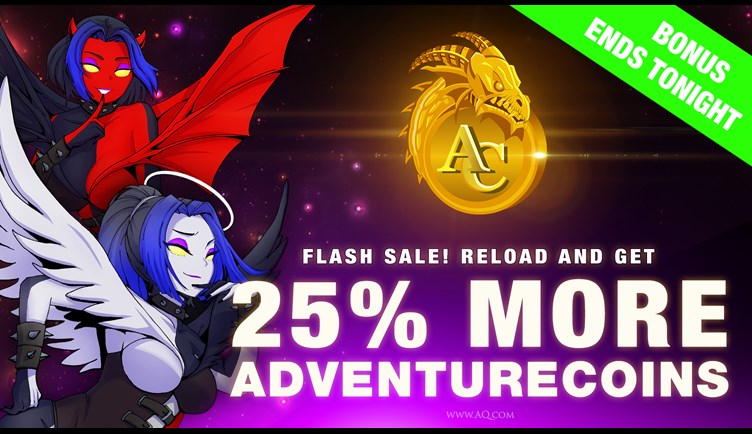 Our most recent AdventureCoin bonus ends tonight, but several times each year, we have bonus AdventureCoin offers (example: Summer, Back to School, and during the holidays). Bonus amounts and dates may change from year to year, so keep an eye on the Design Notes and social media for more news of future bonuses.