Dominate the Darkness as you charge into battle on the back of a ShadowRaptor! Get the Hollowborn ShadowRaptor upgrade bonus pack when you buy any AdventureCoin or Membership package of $10 USD or more and unlock all 19 pieces of the set and character page badge.

Once you've chosen the Hollowborn ShadowRaptor Set bonus on the Account Manager page, log in and find the set's shop in the Other Achievements tab in your Book of Lore. 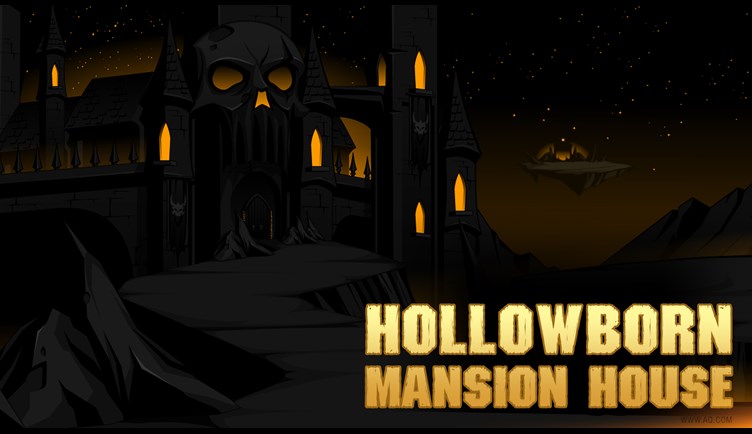 * The Hollowborn Trainer's Companion Cape has a quest to unlock the base Hollowborn Mansion House. Later on this month, you'll be able to quest through the Shadowrealm to gather resources to create additional color variants.

Boosts and Doom Tickets will be added directly to your inventory.

Maybe you prefer a mount armor that is a bit... more undead. We've got you covered. Check out the Paragon Fiend Upgrade bonus set! You'll find it now in your Account Manager.

Get the Paragon Fiend mount armor, regular armor, house, and more when you buy any AdventureCoin or Membership package of $10 USD or more. 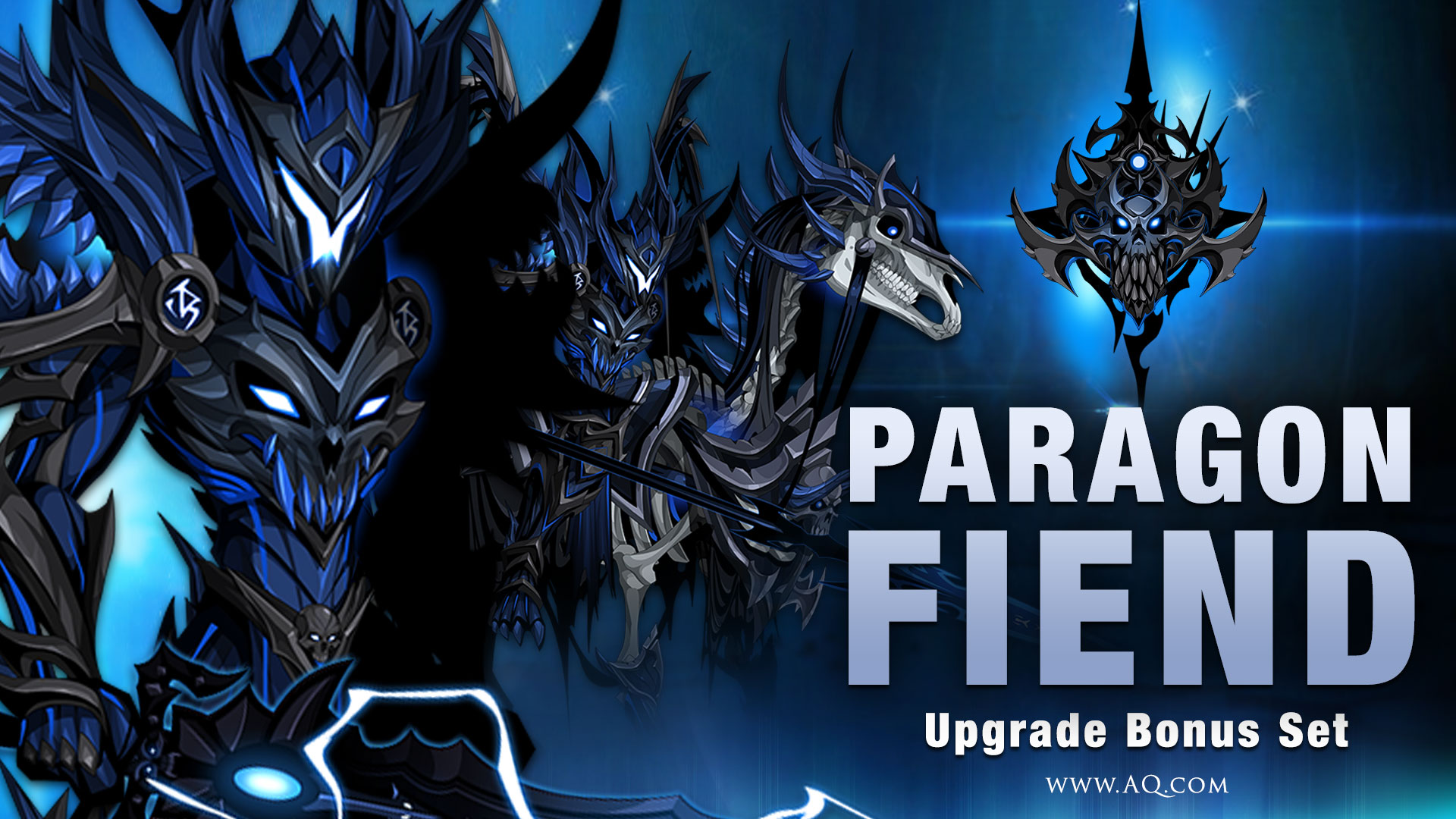