Shadows of War: The Flame & The Fury

The Shadows of War Saga continues now with The Flame & The Fury! Log in and battle alongside Galanoth as you fight to survive the ShadowFlame Onslaught and keep the deposed Avatar of Fire safe.

Last weekend, after battling valiantly to defend Fiamme and her home, the Avatar of Fire was overthrown, her power stolen by Malgor’s newest ally, and the Champion of Fire’s identity revealed.

Talk to Galanoth this weekend in /shadowfireplane to find new merge and AC shops! Check out the Pyroclastic DragonSlayer, available for AdventureCoins, or battle through this week's story update to collect merge resources and create the VoidBorn Warlock set. 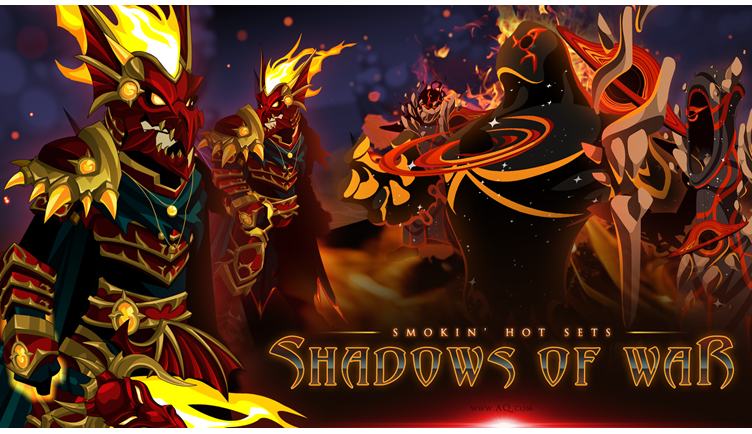 Our birthday celebration for AQW artist @Yo_Lae is here! (Even though his birthday isn't until June 28th.) Today, find the new Hollowborn Fiend Reaper and Hollowborn DragonSlayer sets in the ShadowRealm Merge in  /shadowrealm. Then return on Monday as the ShadowLord drops new and returning 0 AC seasonal birthday items. 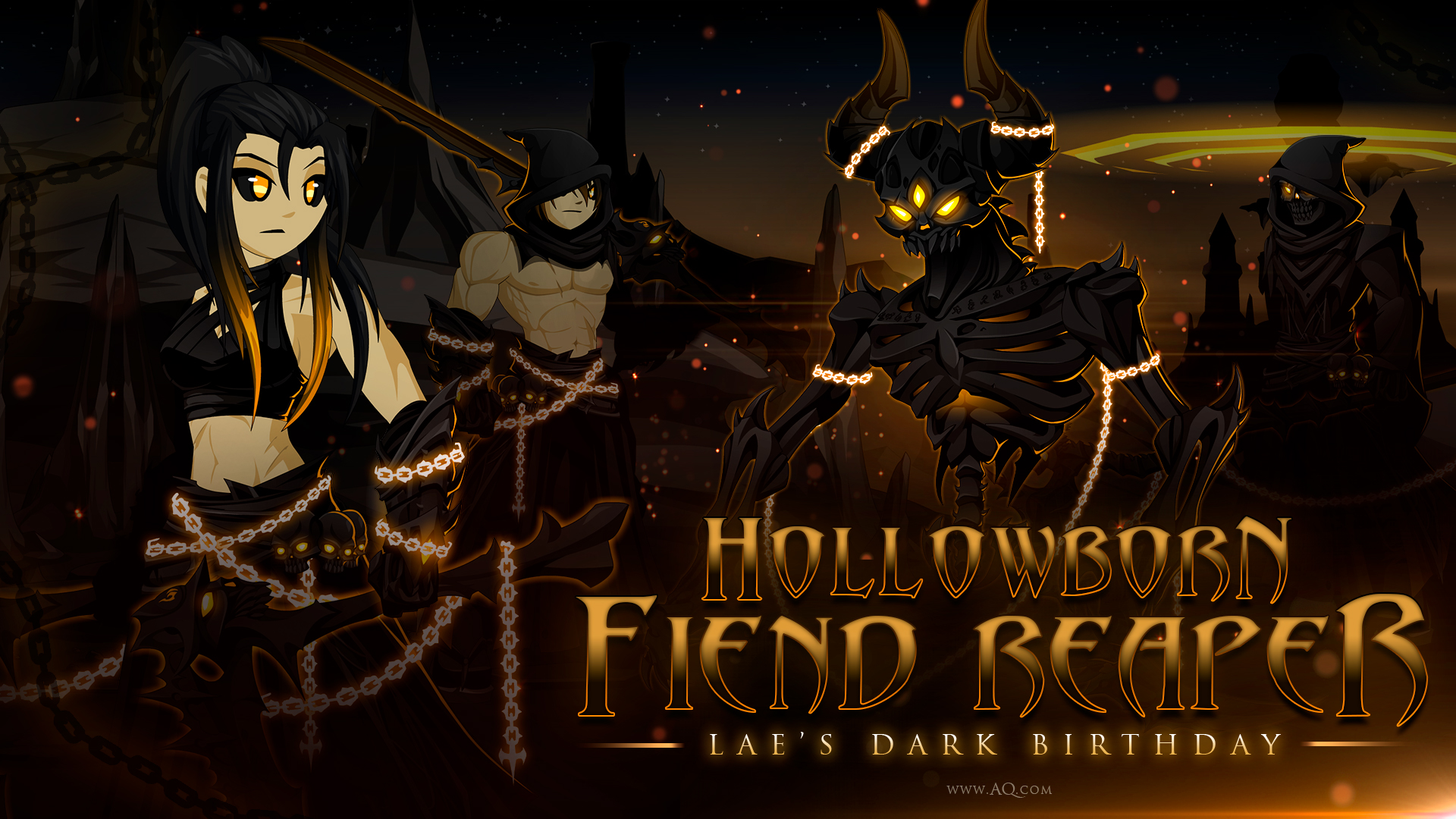 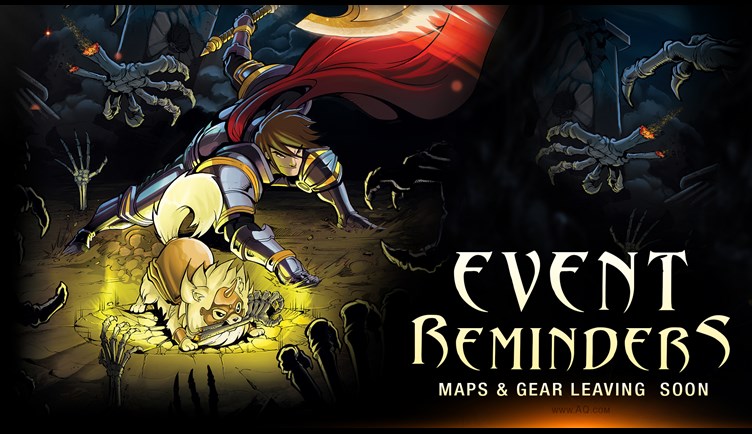 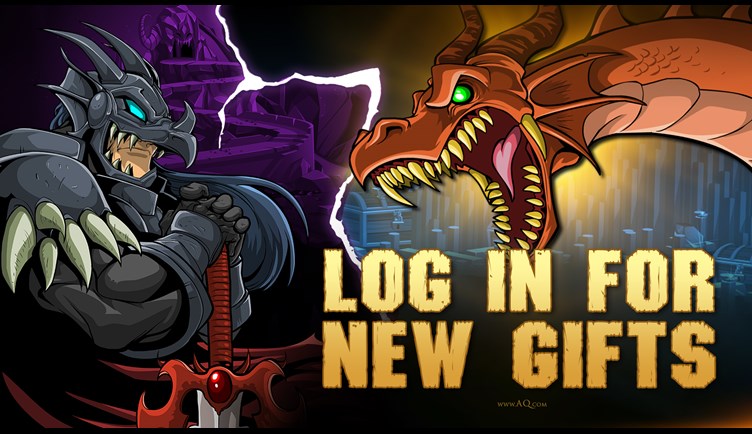 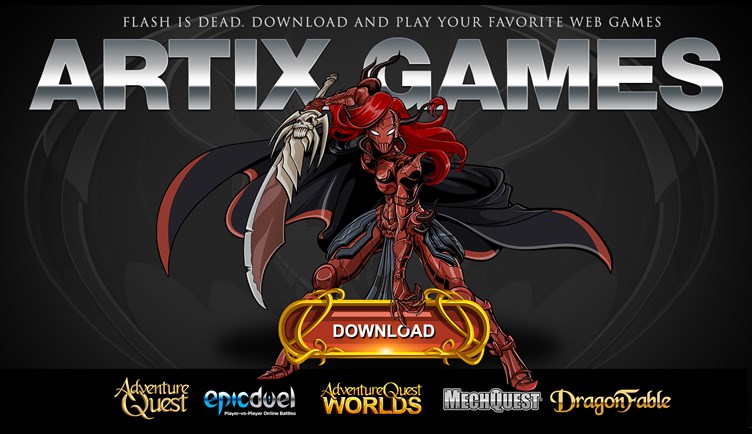