Our May the Fourth Event Continues this weekend!

Fifth Lord Sepulchure is the most feared man in the galaxy, and has conquered countless worlds for the Fifth Order. He will NEVER stop until his master is satisfied. This weekend is the best chance to take him out. Log in and talk to Hammer Wateru; he needs your help to destroy the Fifth Order’s superweapon and ensure the Freedom Fighters' victory!

This weekend, /join murdermoon to begin your adventure:

Come to the Darker Side for New Rewards

Starting tonight, you'll find new seasonal and rare gear in the Featured Gear Shop in your game menu and in the May Fourth seasonal shop in /zorbaspalace. 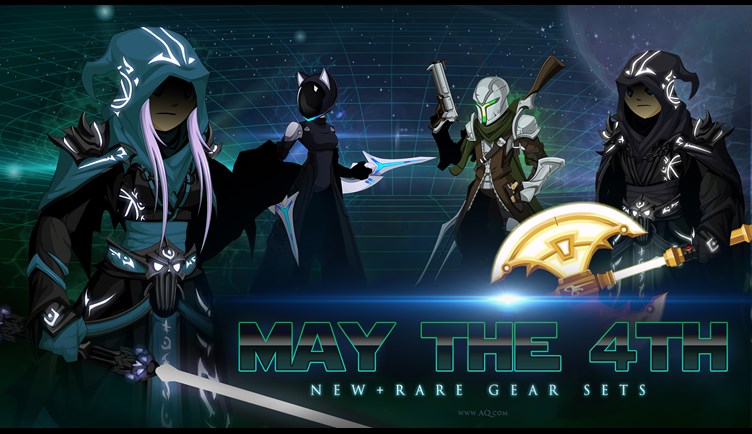 New seasonal items for this year include:

New event rare items for this year include:

Talk to Hammer in /murdermoon to begin the battle to create a cargo-hold's worth of new space-gear... including ALL of the items in the DarkLord Class. 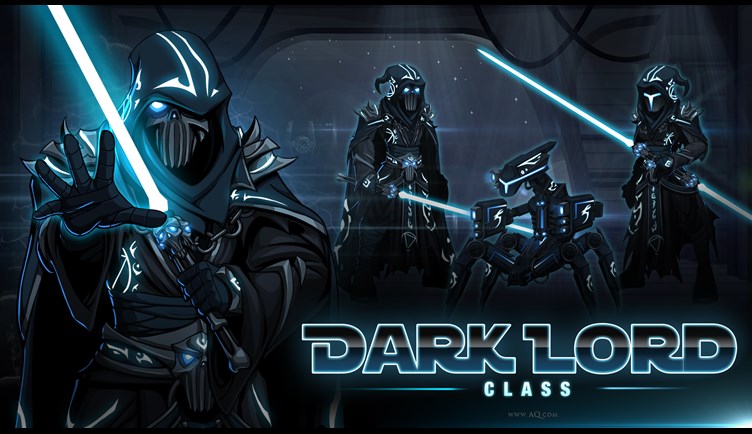 Over the last couple of years, we've been bringing back previously rare class skills paired with new art so that ALL players can enjoy the gameplay. Previously, the DarkSide Class debuted in 2012*, as Vader Darkside's prize in Cysero's "Can I Has Mod" reward-giving extravaganza-of-craziness.

May the Fourth is the thematically PERFECT time for the class to return, and it will only be available by farming! The blue variant of the seasonal DarkSide 2.0 class will be available for ALL players to farm. A diabolically-evil red armor set variant will be locked to higher-level heroes. No OG Darkside class required.**

Check out these Design Notes for more news about balance and skill updates.

* OG Darkside Class owners, you'll keep your original, exclusive class just as-is, with the same art, battle pet, and skills as you've come to know and love. And if you check out the Darkside Orb's quest in /curio, you'll find a permanent, 0 AC version of the Hate Wolf battle pet PLUS a free version of the class have been added as a quest reward.

Battle through our seasonal May the Fourth maps now

Login now as our out of this world Lore Wars gear and seasonal adventures return! Check out the all-new, rare Way of the J6 armor set in your game menu, plus find all our May 4th event items in the shop in the /zorbaspalace map. 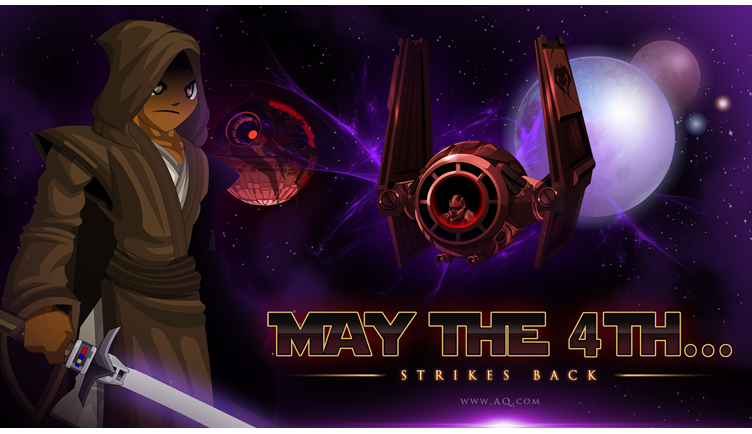 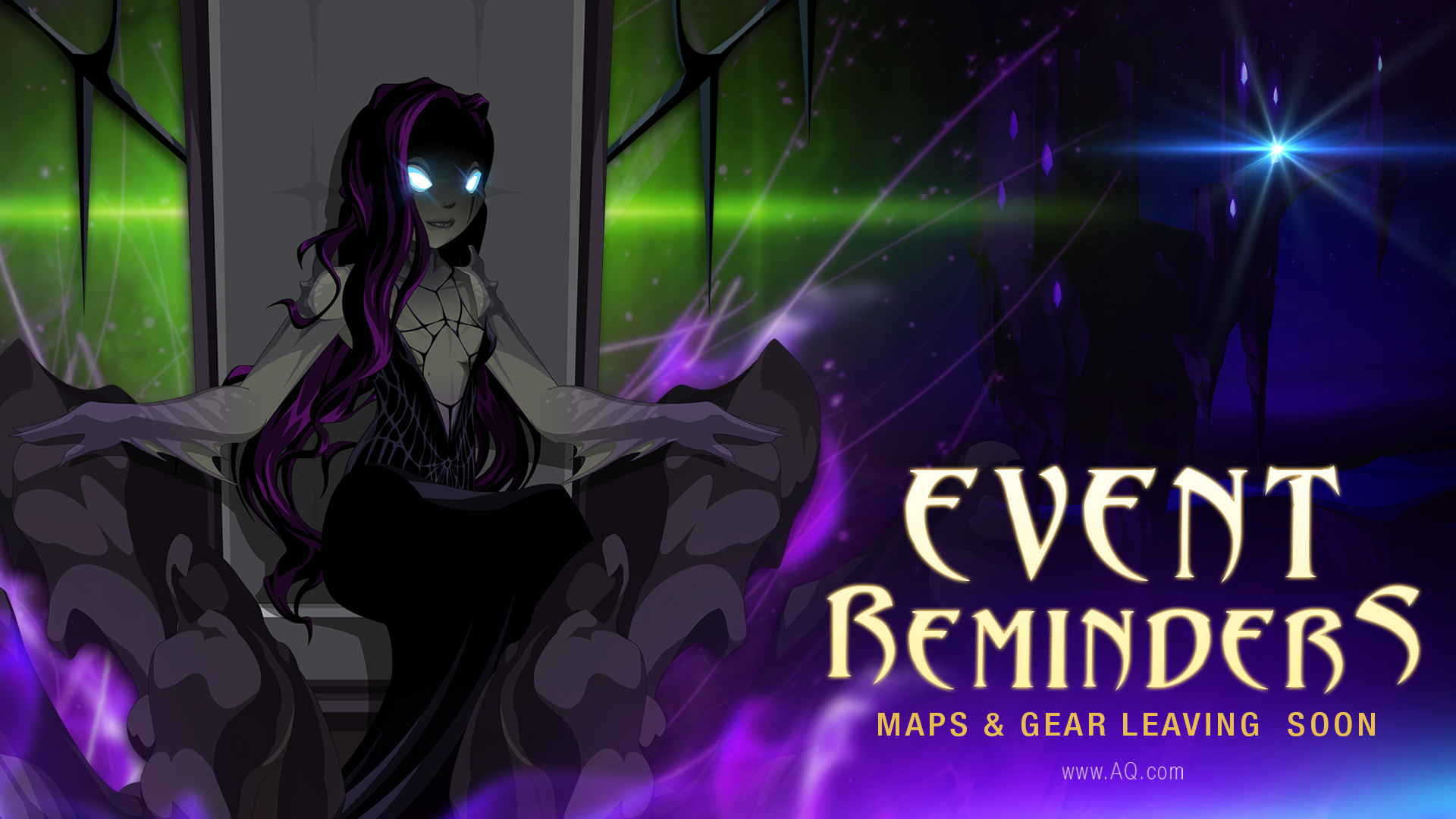 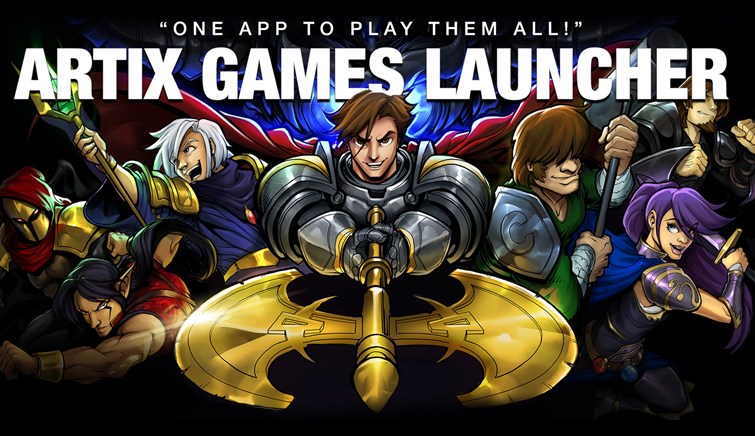