This week, the A.A.R.G.H. system is receiving a big update!

Aside from the placement change on the board in the Inn, the board will now show your accumulated Timewarped Medals and Timewarped Trophies inside your inventory or bank.

The board will also show your current A.A.R.G.H. system win streak! Accumulating consecutive wins without losing or leaving challenges will now make number go up! (That's all. It just tracks your win streak.)

With an A.A.R.G.H. system update comes new rewards and challenges!

A number of cosmetic rewards have been added to the A.A.R.G.H. rewards shop! Check the shop in-game for previews.

The following challenges have been added to the A.A.R.G.H. system's selection pool:

And finally, the Timewarped Trophy maximum has been increased to 15.

If you think you have what it takes, check out the Arena at the Edge of Time by clicking the black portal above Falconreach!

Next up, Reforged ChronoZ has been completed! 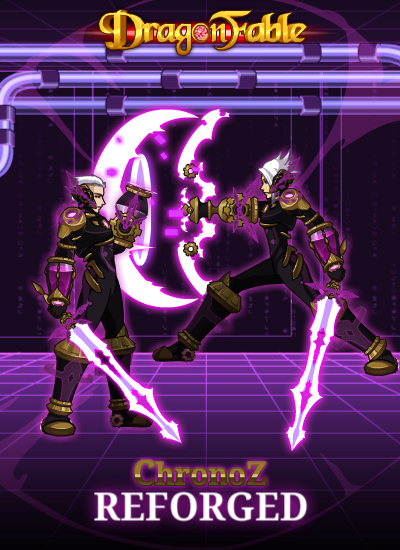 ChronoZ has had a couple of adjustments.

It's the start of a new month, so this month's Dragon Coin specials have arrived! 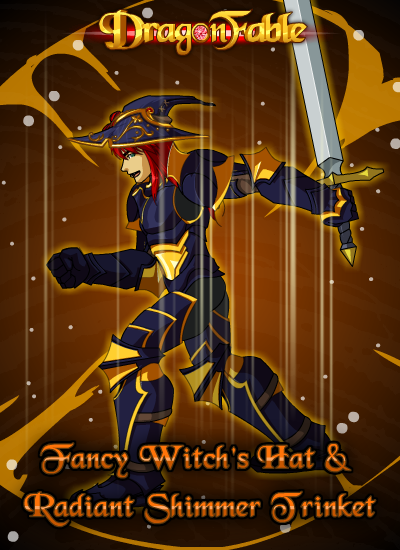 The color custom Fancy Witch's Hat is the first hat to not replace your hair! Instead, it will layer on top of it. This might look odd with some hairstyles, but it will also look really good with other options!

This trinket gives your character a shining aura, and has a skill that grants 25 Boost in exchange for your Avoidance.

Also, the Bloodfarer Gear has returned!

Check out October's Dragon Coin specials in the Book of Lore.

And finally, updates and bug fixes!