The Tenets of the Devoted board has a new challenge available in the Arena at the Edge of Time! 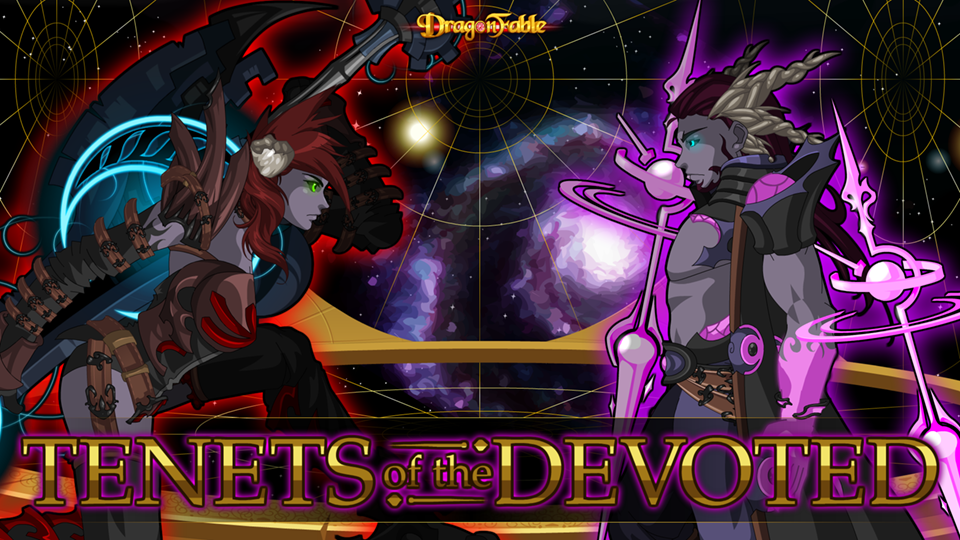 Take on the champions of the Ateala in the Dance of the Stars challenge!

Face off against Alz'ein, the Broken Horn, and Etaos, Breaker of Minds as they're supported by the Unael! If you're victorious, you'll be able to earn the Escelense Conqueror Helm!

The helm also serves as a customization catalyst for the Atealan base classes, unlocking the Escelense customization.

If you think you have what it takes, head over to the Inn at the Edge of Time!

Also this week, the December seasonal items have arrived! 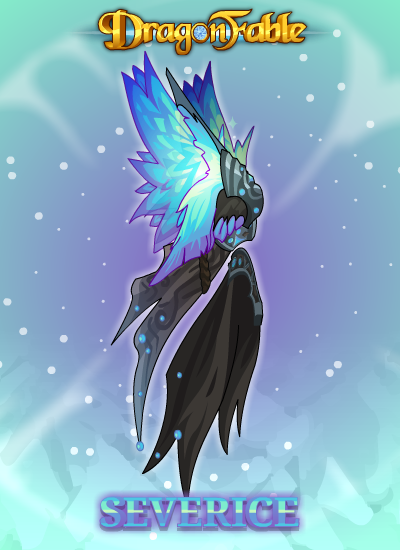 Check them out in the shops tab of the Book of Lore!

There have also been a number of fixes and adjustments.

As the Senseless quest was bugged for a little bit, the Thankstaking book will remain accessible for another week.

The Frostval book is also now available from the Book of Lore.