Arena at the Edge of Time : Doomed Reality

This week in DragonFable, we're kicking off the anniversary month with an extreme new challenge!

It's time to face off against the Super Mega Ultra Darkness Dracolich and... a certain corrupted dragon?!

Completing these new difficult fights will push you to your limits- but should you succeed, new level 85 upgrades for the Doom Weapons will be yours!

Do you have what it takes to face the Doom? Or will you be crushed under their weight?

Also, the Daily Dragon Coin bonus will be increasing to 10 Dragon Coins starting at midnight server time tonight, for the month of June! Yay!

It's June! Which means it's time for DragonFable's anniversary, and with the anniversary comes a new 8 element scythe! 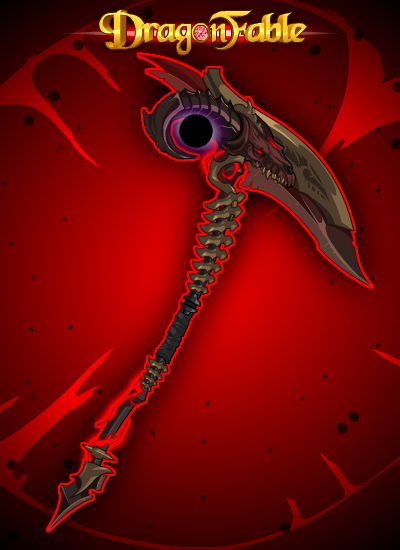 The Ancient Dragon Scythe of the Elements also returns this year!

Make sure to pick up your favorites from the Book of Lore before they leave!

Next up, June is also Pride month! To celebrate, we've added a new set of wings and scarves to the Book of Lore. 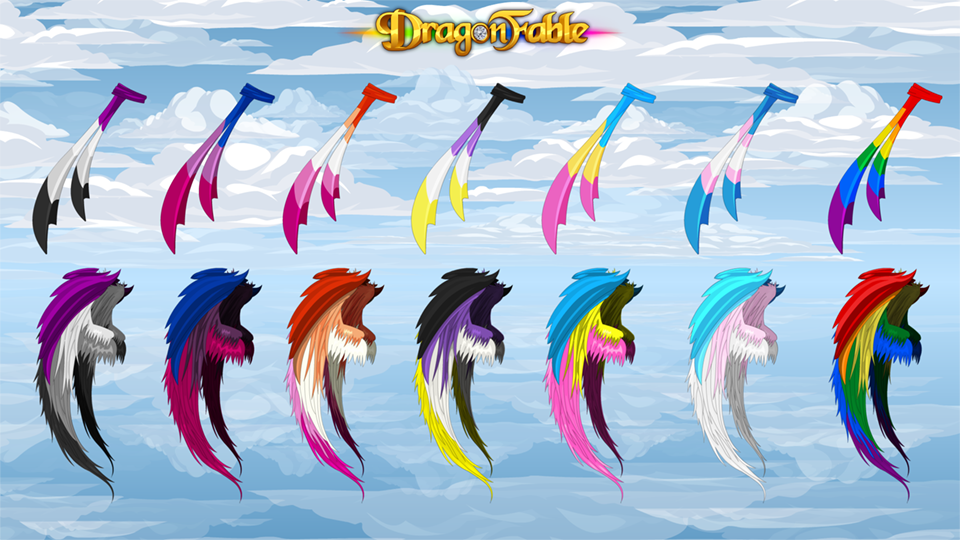 These cosmetic items cost 0 Dragon Coins, and will be a permanent addition to the game- after June, the store will be moved elsewhere (location to be determined).

Finally, Dove's been working very hard on something a lot of players have been waiting for...

Take a peek at your own discretion. You've been warned...

And that's all for this super packed week! We have lots planned for this month, and we hope you'll join us in looking forward to everything to come!