Arena at the Edge of Time: Everlasting Night

This month's new Arena at the Edge of Time challenge has arrived! 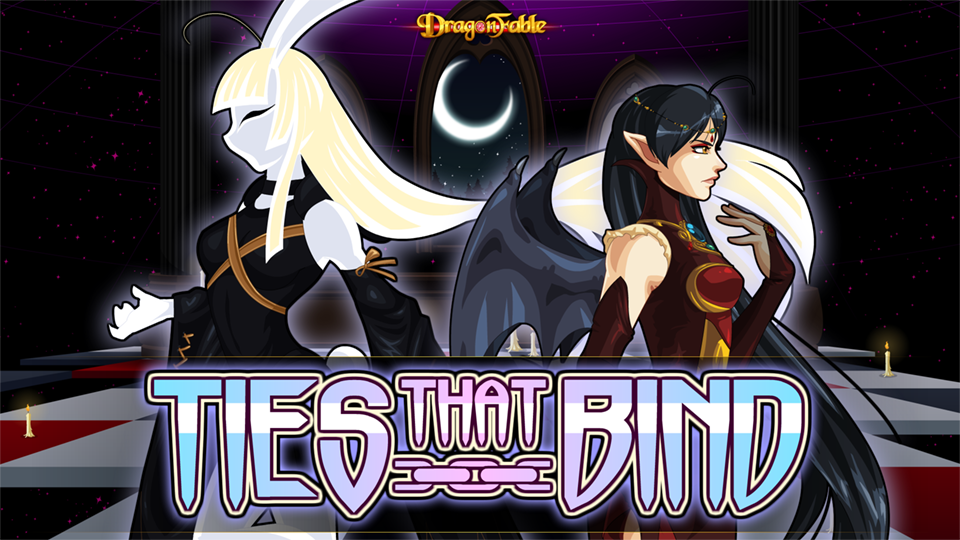 From the Darkness shrouded land of Doomwood emerges the eternal sentinels: Safiria, the Vampire Queen, and Amaris, the Lover's Moon. Defeat both of these Doomwood legends to earn a pair of new helms: The Blood Mantle, that changes appearance when you're low on health, and the cosmetic Moonstruck Visage!

If you think you have what it takes, head over to the Arena at the Edge of Time to face the Everlasting Night!

The August seasonal specials are here! 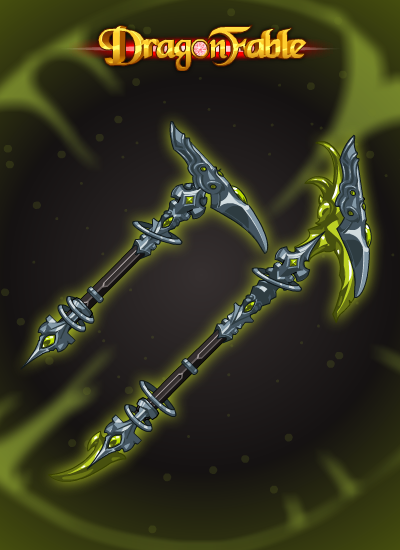 It's time for change! The Conflux Seeker cosmetic scythe has arrived! This ornate pick can be clicked to change its shape and reveal its true form! Gear of Change and Demnra's Deception have also returned.

Also this week, a couple of small updates to the build system.

There may have been other changes I've missed or forgotten!