Arena at the Edge of Time: In Wanderland

Start off 2023 with a trip into Wanderland! The Otherworldly Creatures Part 2 board has appeared at the Inn at the Edge of Time! 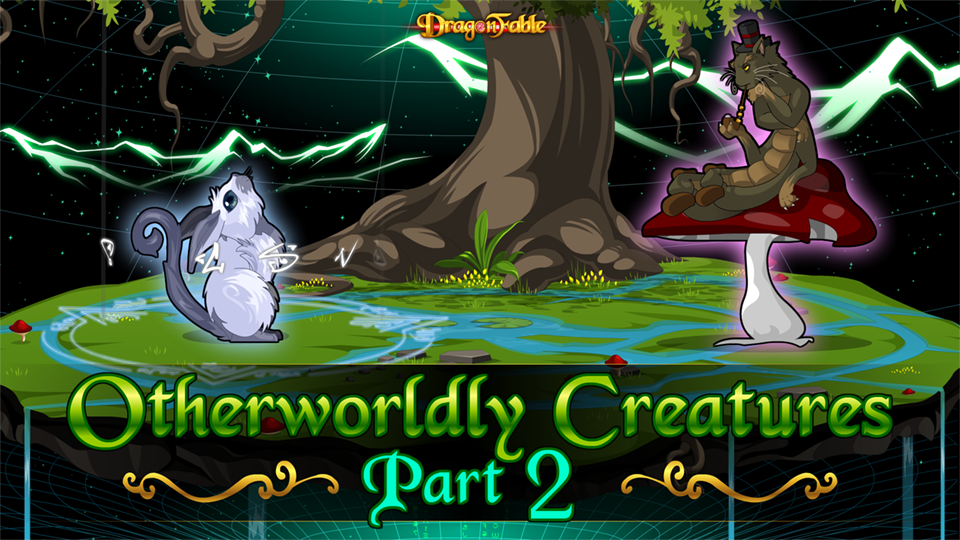 Chase the Platinum Cabit and find yourself in Wanderland! Avoid the popping bubbles of the Kittypillar, and you may just escape with a prize (and your life)!

Defeat them both to earn an upgraded bubble trinket, and a new necklace item, Kittypillar's Pipe!

Dive into Wanderland by heading over to the Inn at the Edge of Time. The Otherworldy Creatures Part 2 board awaits! 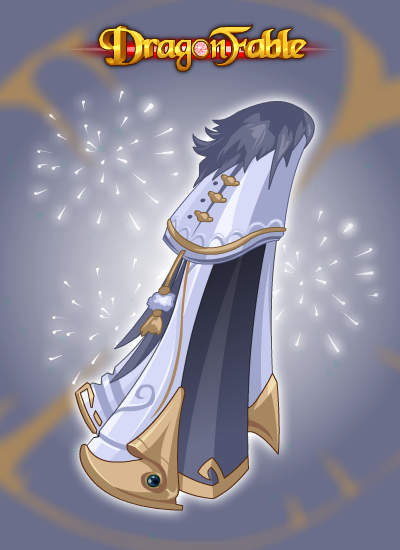 Other returning items such as the Nova Phoenix set, the New Dawn scythe, and even the Fireworks trinket are also available!

Check out the seasonal shop in the Book of Lore to get them!

Happy new year everyone! And that's all for this week!