Arena at the Edge of Time: Never Apart

A new challenge board has appeared at the Inn at the Edge of Time! New challenges await in the Ties That Bind arena board!

For the first entry, we have an ancient DoomKnight and spirit...

Do you have what it takes to face Achilles, the Charnel, and Patroclus, the Stygian? Defeat both of them to earn a new helm and cosmetic cape! If you defeat the duo in a certain order, you'll even unlock a couple new DoomKnight customization pieces!

Head over to the Inn at the Edge of Time by clicking on the portal above Falconreach to test your skill!

Also this week, we have a pair of new Dragon Coin items available for sale!

First up, the Incandescent Fortune, a cosmetic weapon that shows its true colors when you enter battle! 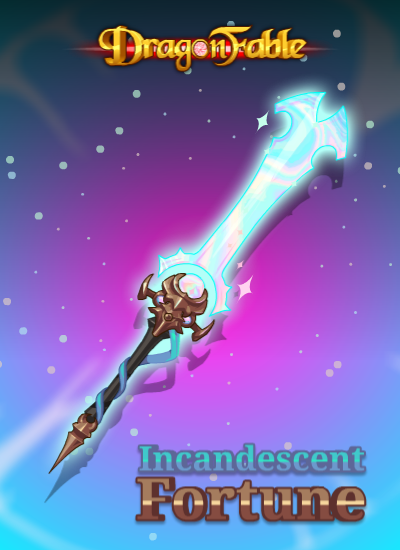 Next, a new Catalyst for DoomKnight is available for 200 Dragon Coins! 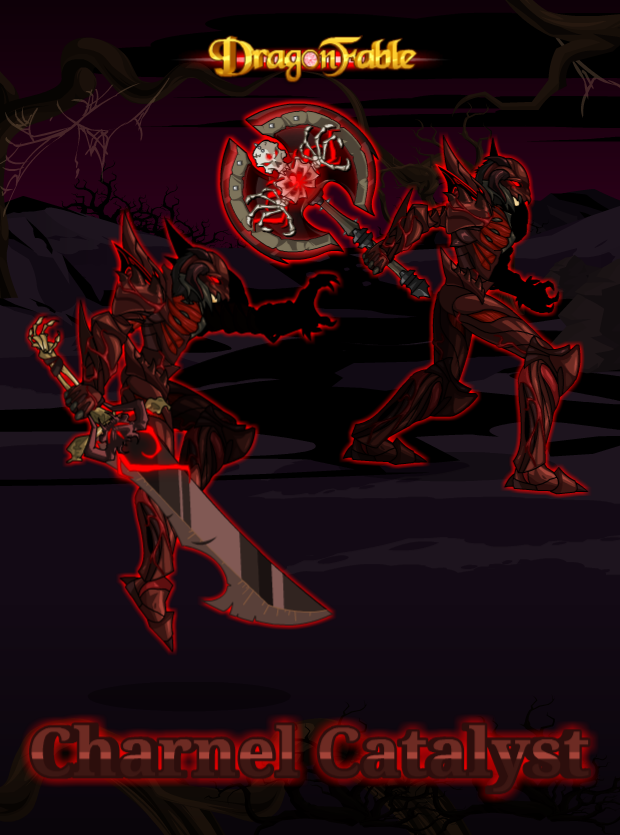 This decidedly fleshy customization option was crafted by Darkon and Dracelix!

Also, some March seasonal items are returning, including Rainbow's Edge, Legion items, and the Thawsprout items!

More updates/bugfixes will be coming soon, once everything gets settled back down, including Bardpoch functionality!