Arena at the Edge of Time: The Balance We Make

Congratulations on the completion of The Reckoning war! The war will stay active for one more week, becoming static (and losing Defender Medal drops) with next week's release.

But now, on to this week's update! The Arena at the Edge of Time has a new challenge board: Tenets of Devotion!

And for the first available challenges...

Face off against challenge versions of Uaanta and Notha- then both at once - to earn Uaanta's Maker-Touched Zweihander weapon, and Notha's Spell backpiece!

These awesome items can be clicked on to change their appearances as well!

If you think you have what it takes to keep the balance, head over to the Inn at the Edge of Time and face this new challenge!

We also have... a lot of Dragon Coin updates this week! 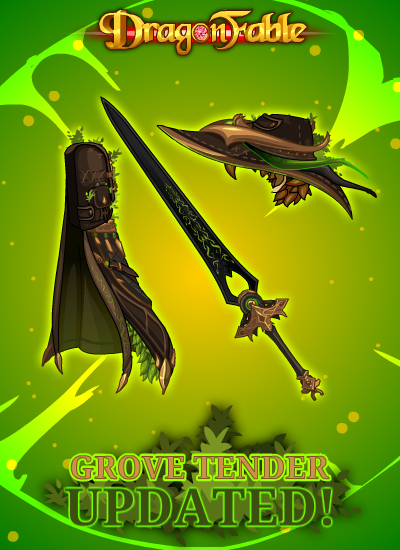 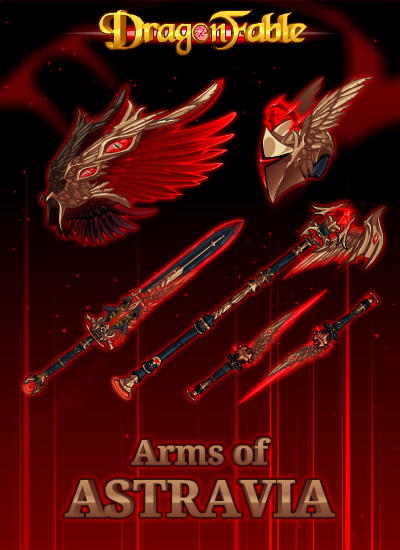 The Neo Grove Tender set, and the Arms of Astravia set are now available from $19.95 Dragon Coin packages!

But wait, there are 3 weapons with the Arms of Astravia! When you purchase the bundle, you'll recieve a weapon token that you can turn in at the Black Market Moglin in order to choose your weapon. You can convert these weapons back into tokens by upgrading them to level 90, then swapping them for a token.

These weapons will weakness seek against enemies that resist Fire (not including All resistance), and equipping the wings and helm will also increase your Bonus and Crit!

To go with the new Arms of Astravia, we're also introducing a new catalyst for the Paladin class! 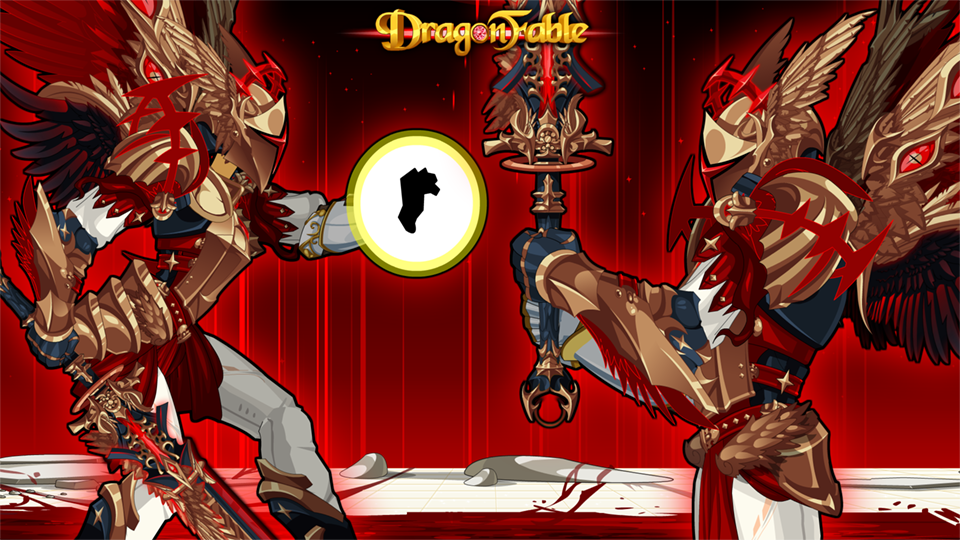 The Royal Astravian Catalyst can be purchased in the Book of Lore for 500 Dragon Coins! This awesome customization set for Paladin looks incredible! 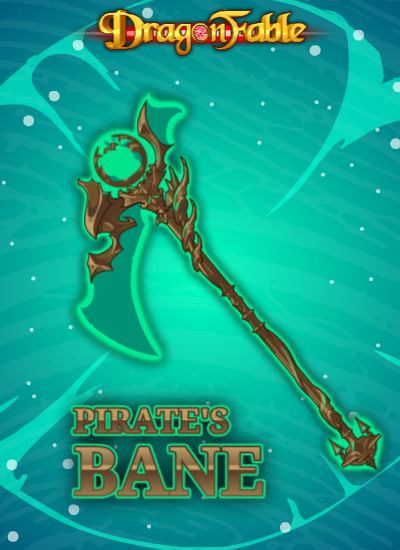 The Pirate's Bane scythe can be clicked to transform and grow into new forms... provided you've hoarded enough gold!