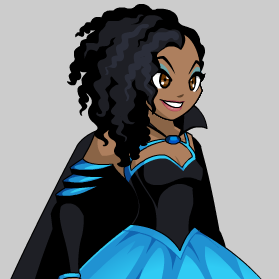 Aurelio Voltaire’s new album, “The Black Labyrinth ~ A Requiem for the Goblin King,” is now available for pre-order! 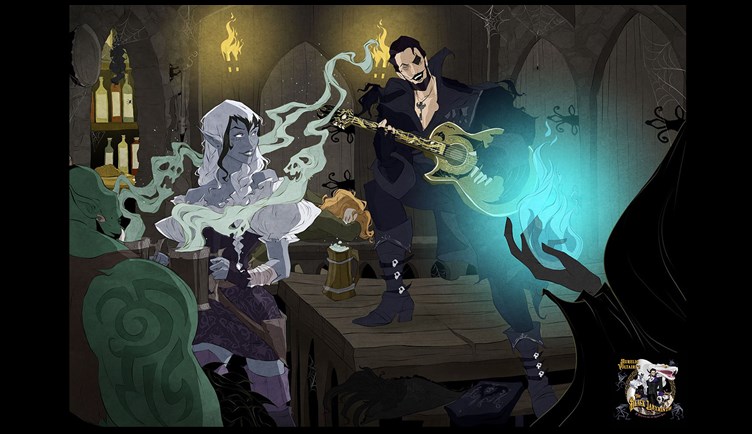 Aurelio Voltaire is legitimately one of the most creative people we know. He is the maker of music, films, books, comics, toys and... mayhem. He first appeared in AdventureQuest Worlds back in 2009, during our first-ever in-game Friday the 13th UNLIVE event! Since then, he's appeared in all of their Friday the 13th events. This year he made his first appearance in AdventureQuest 3D’s “Return to Skullpunch Island ”. Artix Entertainment’s player base has been a constant fan and friend of Aurelio Voltaire. That’s why we’re excited to announce that his long-awaited 13th studio album is available for pre-order! 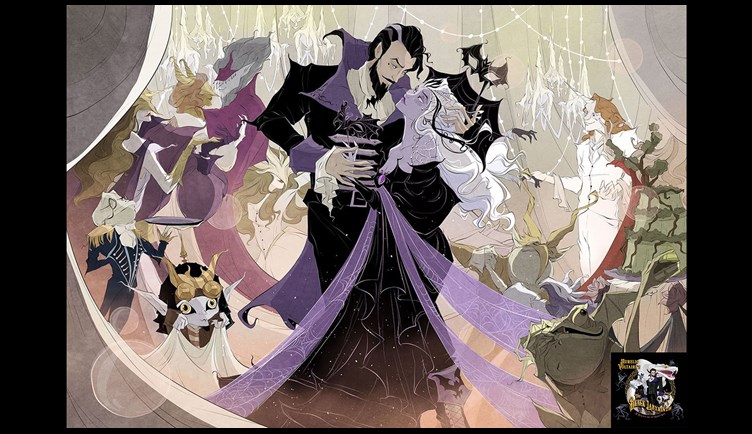 The Black Labyrinth album is an homage to the film Labyrinth in which David Bowie played the Goblin King, and was recorded with members of David Bowie's band. Pre-order and you will get 5 tracks to listen to now - including Kill the Beast which premiered in the Artix Entertainment 20th Anniversary Event in AdventureQuest Worlds and AdventureQuest 3D. 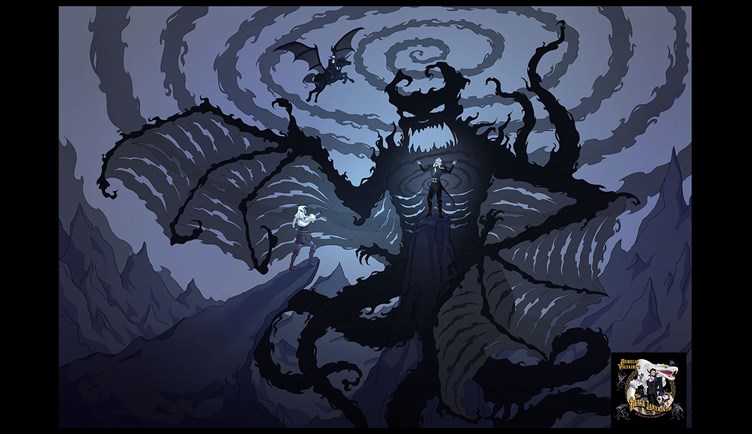 Don’t wait. Pre-order The Black Labyrinth ~ A Requiem for the Goblin King now!