This week, you find yourself inexorably drawn once again to the box-filled house in Amityvale... 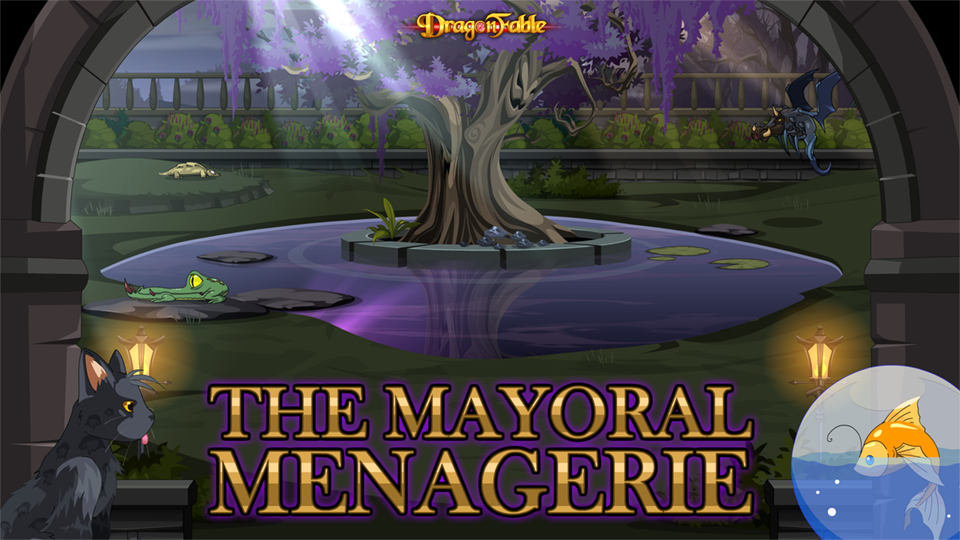 It's been a while, but Verlyrus the boxcat and his new roommate, The Fish Lord, require your assistance investigating the latest and greatest threat to Amityvale!

Or is it just the Mayor's latest petty scandal?

Head over to Verlyrus's house in Book 3 Amityvale to play this week's release: The Mayoral Menagerie!

Also this week, some minor fixes.