Book 3: Convergence: The Point of No Return (Part 1)

This week, we begin our descent into Book 3's finale arc: Convergence! While you and the Greenguard Alliance are returning from the Northlands, historic developments are underway in Swordhaven... 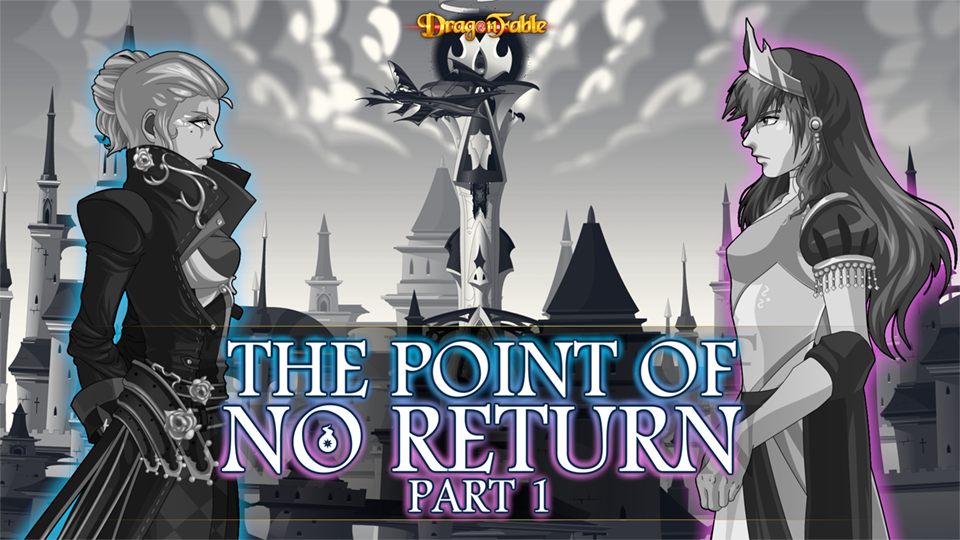 As Warlic and Amadeus try to warn Queen Victoria of the impending danger, Jaania takes the next step in her journey to save Lore...

Head over to Book 3 Swordhaven and speak to Queen Victoria to begin Convergence with The Point of No Return (Part 1)!

Also this week, we have a few bugfixes and updates!