This week, Book 3: Reimagined continues! With the peace talks ruined, an army of Rose soldiers, led by General Akanthus, have approached the border of Betrubung Swamp... Sulen'Eska's fate, and that of the refugees and rebels hangs in the balance. 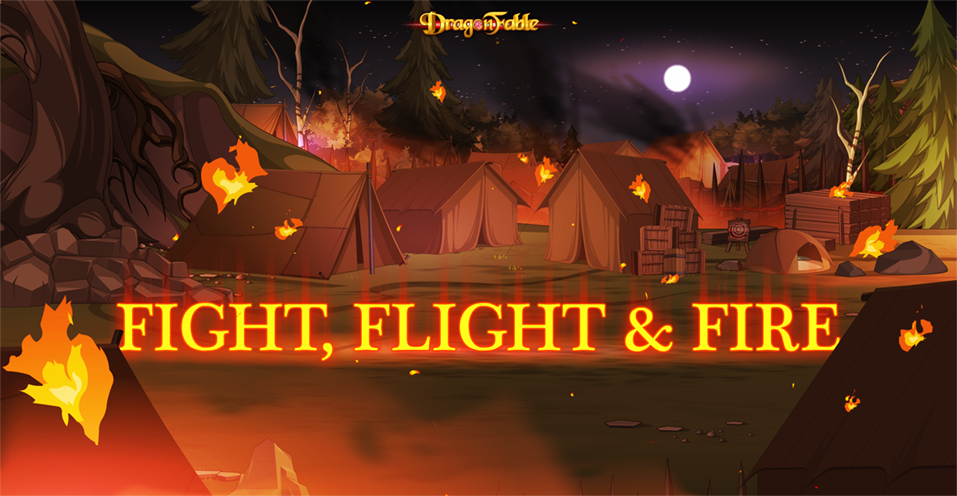 It's up to you and your companions to buy time for the refugees to escape. Give The Rose a night to remember! But will it be enough?

Head over to Kara's old quests in Sulen'Eska to push back The Rose in the penultimate quest of Book 3's Reimagining!

Also this week, we have a few bug fixes.

Also, it's the final week this year for the the Anniversay Scythes! Make sure to pick them up before they leave!