This month's Reimagined release has arrived! And with it, we begin our approach to the conclusion of the Sulen'Eska Reimagined arc! The Rose has responded to the Vind's invitation to parley. Could peace be on the horizon?

Under Kara's inexperienced leadership, will the Vind find the peace they've dreamed of? Or will General Akanthus' machinations prevail? Head over to Kara's old quests in Sulen'Eska to continue the Reimagined story! 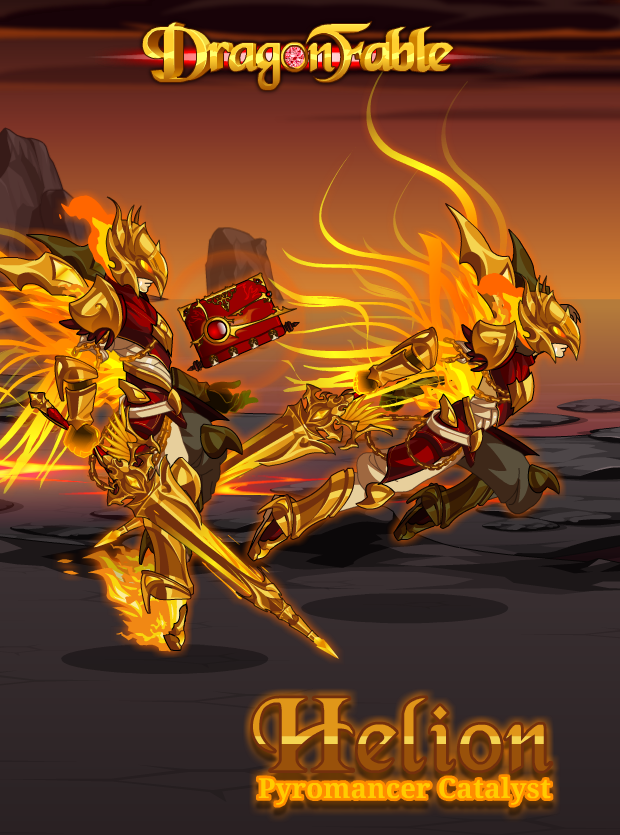 Finally, this is the last week to pick up the January and December seasonal items, as well as access the Frostval storybook! Make sure to get what you want before they leave for another year!