This month's Reimagined release is has arrived! The rewriting and replacing of Book 3's Espina Rosa arc has begun.

With the recruitment of the fairy princess, Melissa, new challenges for the Vind and Sulen'Eska have emerged. Challenges that the resistance may struggle to face alone.

The Vind is growing, and the resistance needs support. But where will you find it in a Greenguard overrun by The Rose?

'Supply and Demand' is accessible from Kara in Sulen'Eska! This quest's rewards feature "Saellah's Cape", now renamed to "Lost Woven Rose Cloak", and now with a level 90 version. 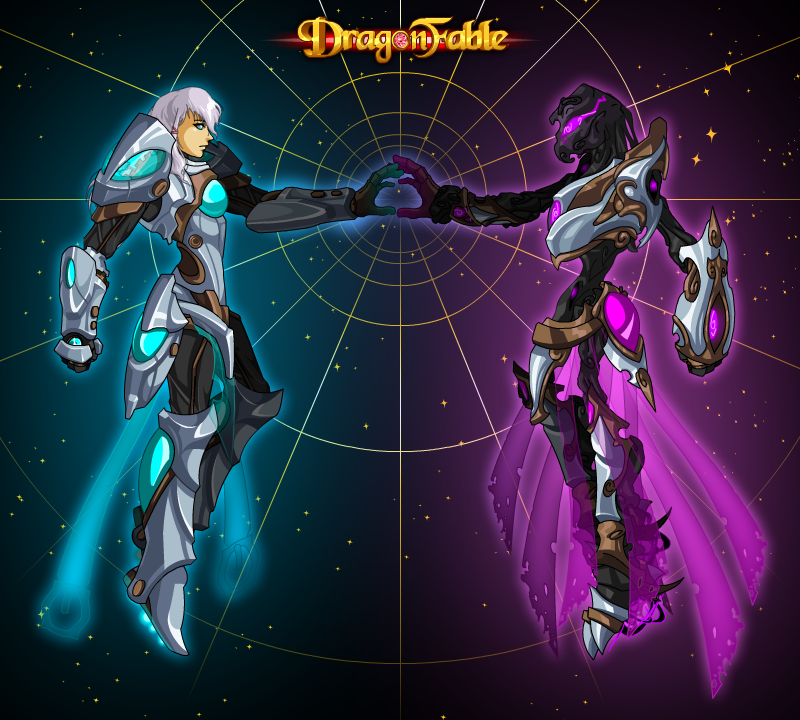 Reforged calendar classes will be available from Stryche in South Falconreach for either HeroPoints or Dragon Coins.

Note that these classes may recieve more changes/updates in the future as well.

Any changes or updates will affect both original and reforged versions of the classes.

We are also considering moving the HeroMart location to somewhere more accessible in the future!

Also this week, a number of bug fixes and updates!

Also, it's the final week for the Unity and North weapons before they leave for another year! Make sure to pick them up if you're interested.