Book 3: Reimagined: The Siege of Haven

For this week's Reimagined release, we return to the dravir settlement of Haven! With The Rose and a flock of dragons both bearing down on Haven, the dravir have reluctantly accepted the aid of The Vind. Now, all you can do is prepare... for war!

This mini war rerun has a maximum wave counter of 2000 waves, and a total of one million waves!

Regardless of its completion, the finale will be released with either next Friday's release, or when the war (and the quest) is finished, whichever comes first. (Note that the as of yet not reimagined quest "After the War" will be locked until the conclusion of the Siege of Haven)

Rewards have also been updated to level 90!

Head over to Sulen'Eska to take on the reimagined Siege of Haven!

Also this week, the previous main story quest "Spark of the Soul" has had its ending updated to better portray the direction of certain motives.

There have also been a few other updates and fixes!

Finally, as a forewarning, Chaosweaver armor will no longer be available to purchase for characters under level 50 with next week's release. Characters that already own the armor will still be able to use it regardless of level. And that's all for this week!

In the meantime, Dracelix is working on new pirate and ninja customization options! Here's an in-progress preview of ninja! 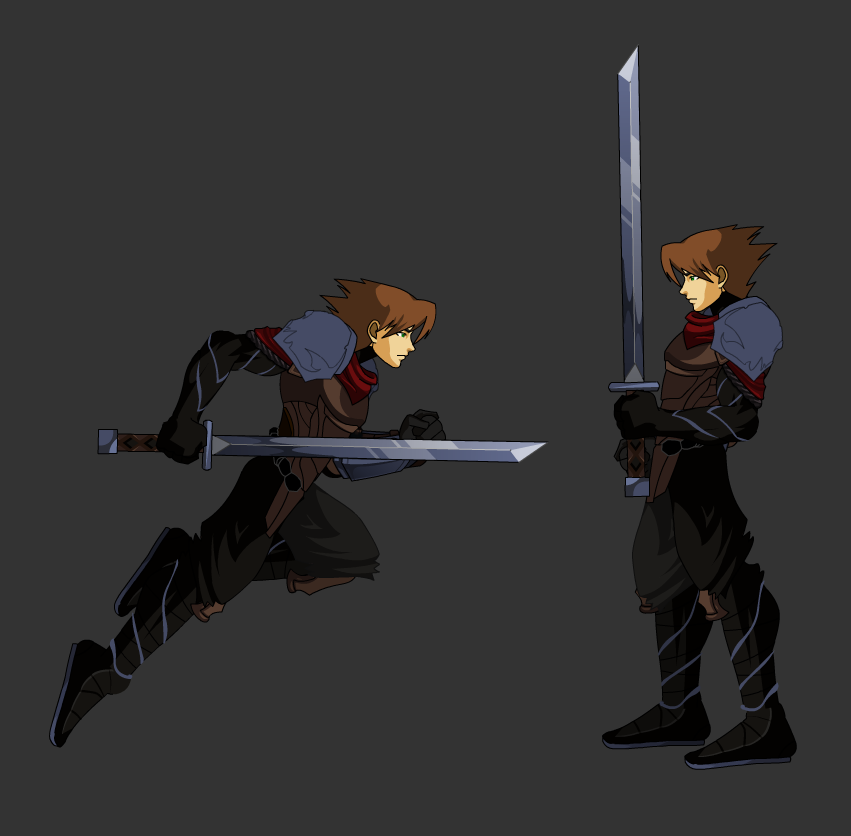