This week, we're welcoming you to Swordhaven for the first time... again! 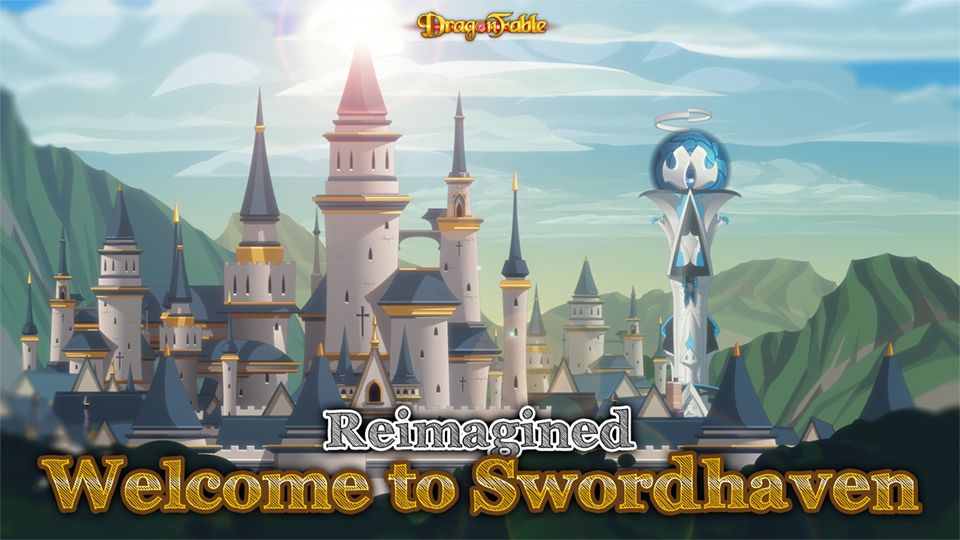 New cutscenes have been added for your first visit to Swordhaven, along with some directions of where to explore once you've arrived! While there is currently no way to replay these cutscenes after experiencing them for the first time, that functionality will be added later.

Head over to Book 3 Swordhaven to experience your welcome to the capitol of Greenguard and The Rose! 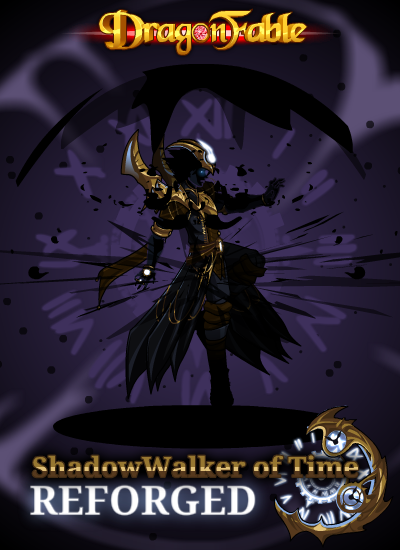 Finally, we have a number of bugfixes and adjustments this week!