The Greenguard Alliance, with their DragonLord and Dragonslayer allies, have fought their way to the center of the fungal Tytan of the Northlands. Your goal is in sight. A massive core of Darkness is held aloft by tendrils of fungal growth, and it's your heroic duty to take it down and put an end to this Tytanic threat! 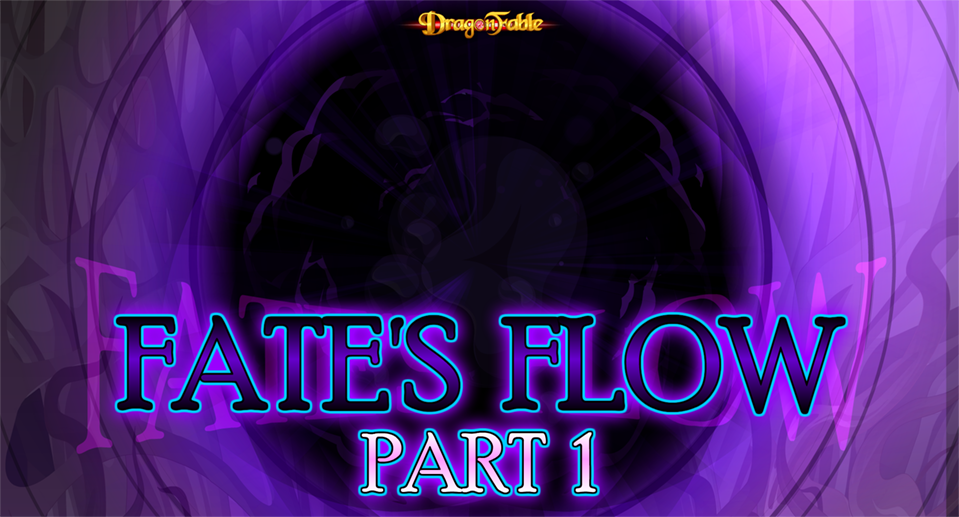 But what happens next? Even if you're able to destroy the core, will you be able to escape? Will it even stop the Tytan?

You and your allies are a resourceful bunch. It'll be fine... Right?

Part 1 of The Awakened Depths finale: Fate's Flow has arrived!

Note: Unfortunately, despite our best efforts, we were unable to solve the layering issue that can sometimes occur after a cache clear. We recommend entering the previous quest and leaving it before playing Fate's Flow (Part 1).