This week, the next part of Book 3's main story: The Awakened Depths is here! 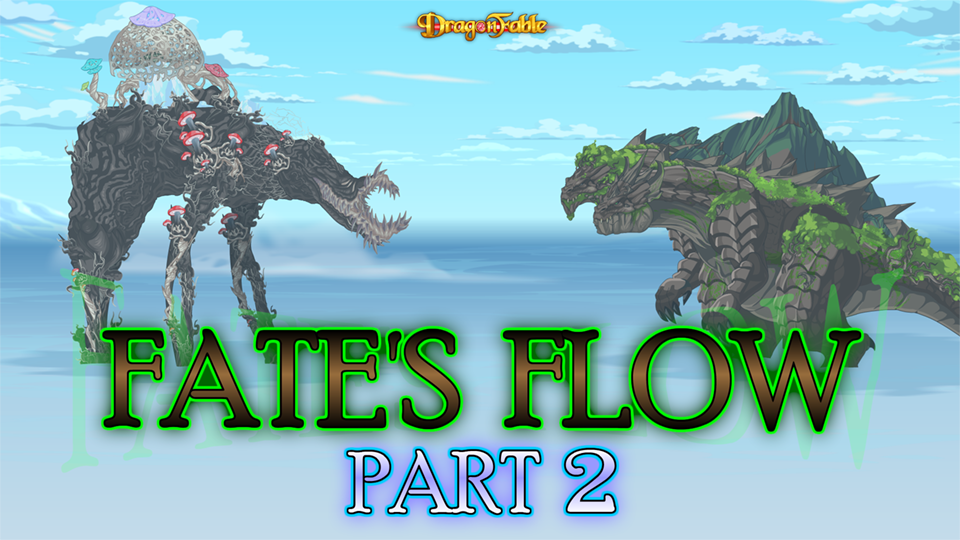 Fate's Flow carries the hero and their allies inexorably down its path. As The Great One and the Northlands Tytan clash, the seas quake, waves crash, and the Greenguard Alliance continue their search for a way out...

Next week, The Awakened Depths finale arrives. And the Northlands will never be the same again.

Fixed an issue where completing the quest "My Spot" would not unlock "The Gala". The quest may need to be re-completed.