All those screens become a portal to one fantasy game world...

So, we play video games. This may surprise you. (if you are EXTREMELY easy to surprise). But, we all play video games on different devices. I like playing on my computer. Alina likes her android phone. Dage uses an iPhone. We thought... "Man, wouldn't it be cool if we could hop on a game and raid a boss monster together no matter what we were playing on?"

Introducing AdventureQuest 3D. (Unless you already heard of it. Which, you probably did... but hey! New people pop on here all the time and inquring minds want to know. Well, some of them. Some of them do not read posts like this. But they are not reading right now. Because they don't. As we previously covered. But you do. That is why we like you best. Thank you for being you.) It is a true cross-platform MMORPG that you can play on things like... these...

A world that grows under your feet as you play it

We wanted a world where we could play together. We also wanted that world.... to continuously be growing under your feet as you play it. So we are continuously creating new stories, places to adventure, armors, quests, treasures. The goal is to have these as weekly updates in AdventureQuest 3D. Our other games have been doing this for 17 years. (Pro-tip: Our team's a lil' crazy) And... (OK, I lied. They're A LOT crazy. But it's not like you're the sort of person that wants to hang around normal boring people. Did we mention we love you? We did. Why did you forget this already?) ...we are getting closer to weekly releases every week. Did you create your free account yet? 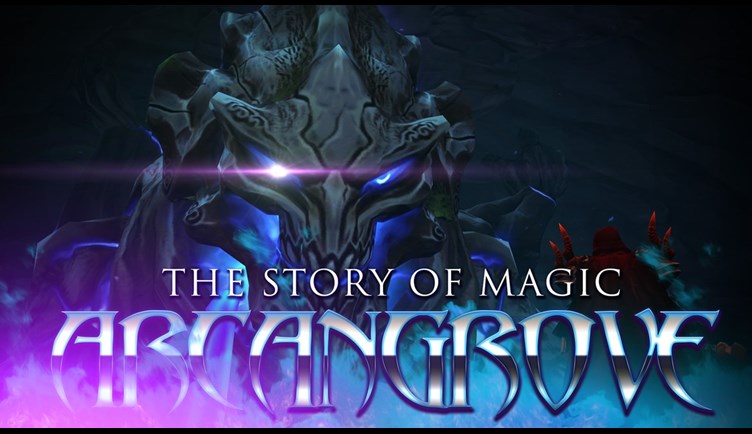 Congratulations! You are just in time for the spontaneous Q&A Session!

Is a cross-platform MMORPG hard to make?
Yes. O_O

Is that all you're going to say about it?
Do you REALLY want me to get technical about this? Cause... nerd alert.

Choose your reponse: (We're allowed to do this)

You answered: "I'm not a nerd!"
I was talking about me. Do you know how long I can talk on this subject? Have you ever seen one of our live streams O_O

You answered: "Oh... I am a nerd. This is my real life character class."
Then pull up a chair. The biggest challenge is synchronizing our releases across all of the platforms. Each platform has different rules, approvals, and also requires different types of files. This game was the most complicated and challenging thing we ever attempted. We are very proud of the game, and I am proud of the team. Hope you enjoy playing it. 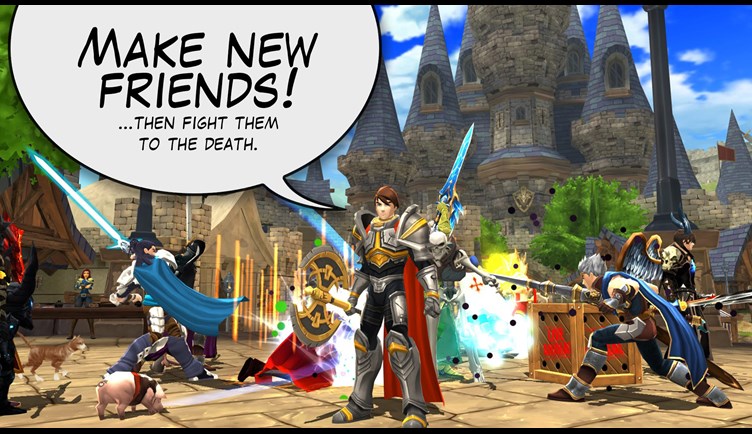 We wanted to meet up in game. Because in real life we were all sitting around the table playing AdventureQuest 3D. It was such a hassle the way other games do it. Someone said, "Wouldn't it be cool if you could just tell someone sitting next to you a simple summon word like RED82... and if they typed it in they would teleport right to you?" Yes. We thought it would be. So we added it.

You can go to your friends list and click on "Summon Word". It will give you a word like "PET12". We made sure the words were easy enough to say out loud so the person sitting next to you could go, "Oh! let me enter that" and *POOF* they teleport on top of you anywhere in the world. It is also a little hilarious to use during live streams. 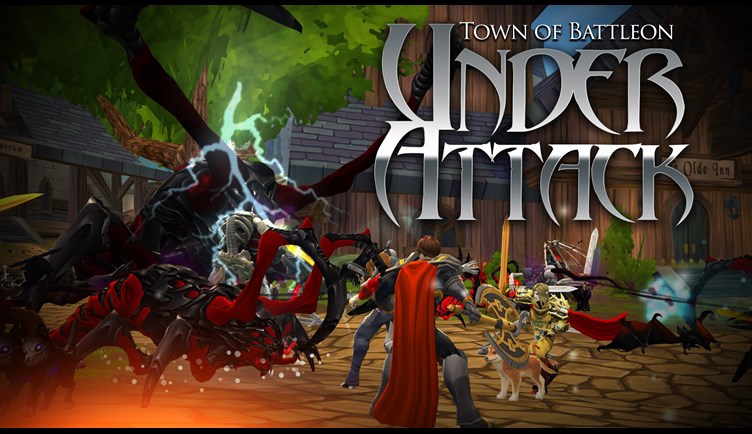 We love to do special and live events. Some of our best happen on Friday the 13ths, Mogloween (our version of Halloween.. a magical gateway to a haunted town appears), Frostvale (our winter event), Talk Like a Pirate Day (Ahoy! It be coming up in September, har har... )

More recently we have been doing staff run mini-live events. We tell stories and summon matching monsters... and giant treasure chests. For our next event of this kind, we constructed a giant arena and will be having our first musical special guest! (See the next post :) 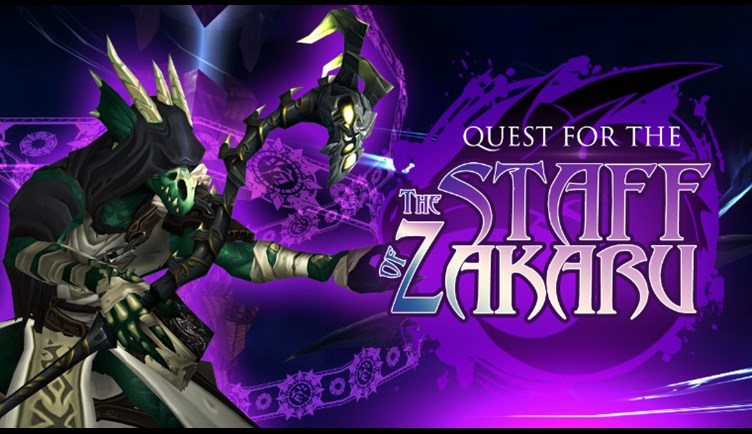 Is it true this game started as a Kickstarter?

No. Clearly this is fake news propagated by our 4,956 amazing Kickstarter backers who made this game possible. We are proud that not only did we begin early access for backers in less than 2 weeks after the Kickstarter ended, but that the game has surpassed its original feature list and is still growing and evolving today. We have a philosophy here of constant and never ending improvement. 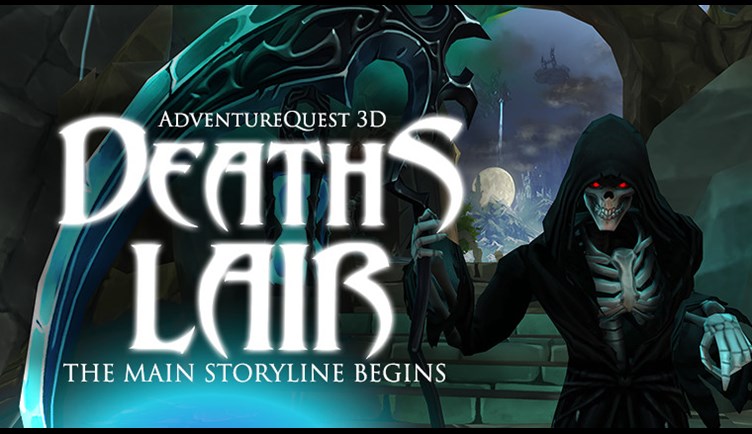 You're the main character... and we kill you before the game even starts

"Death is only just the beginning" But... he's not such a bad guy. (Pro tip: Say no to letting him crash at your pad) 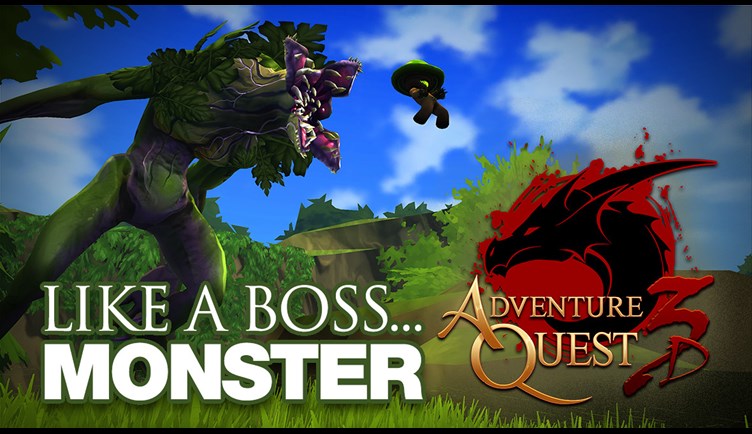 Come join us in AdventureQuest 3D! No matter what device you are playing on...(as long as it is an Android, Apple, or PC/Steam/Linux STEAM device :-)