EpicDuel is now live with new weapons, new bots, new achievements, and an overhaul to the Cyber Hunter class! 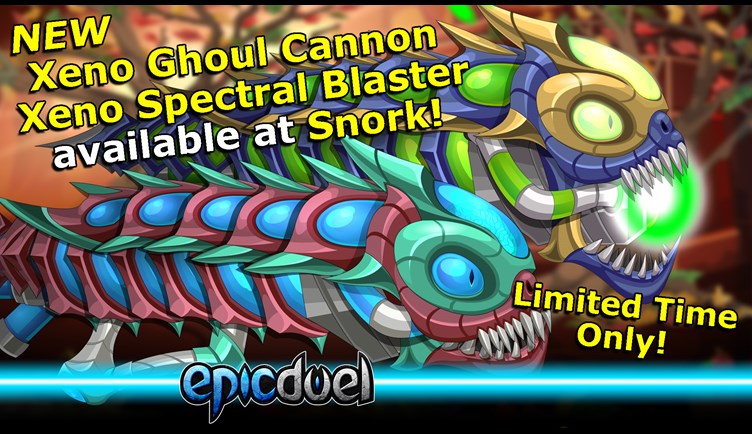 To complement the new Rusted Mini Rex, we're offering new statues for display in your homes!

Sports schedules have been unusual in 2020 to say the least, but we're ready with a new achievement for The Big Show 2020, available in the Achievement shop now!

Earlier this week, we brought down the servers for some maintenance and consolidation. The short, easy to digest version is that EpicDuel (Epic, Exile, and the Developer environment) is now hosted on a newer, more powerful computer. There may be some hiccups, but this should ultimately be a change for the better.

The HeroMart Mogloween Shop is now live! Check it out to adorn your mortal frame with the latest spooky/scary designs!