Discover the fate of Dage the Evil's soul!

Dage the Evil does more than lead the Undead Legion, an army built of fallen souls... the weapons and gear he crafts are made OF those souls pledged to his service. The Legion requires many souls to make up its army, and this week, his newest General has arrived to feast upon those brave enough to challenge him. This weekend, log in and battle through the Abyssal Lair, make your way to the top of the Midnight Mountain, and take on the Devourer of Souls as we celebrate Dage the Evil's birthday. 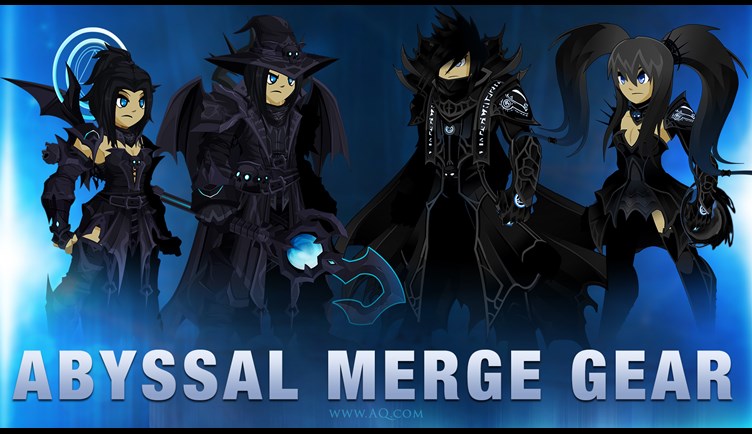 More surprises from Dage the Evil! Starting tonight, you can choose to display his SoulForge as your character page background!

Get your tokens ready! This week, you'll be able to buy 33 NEW items crafted by Dage the Evil, LAE, and community artist ferozakh! 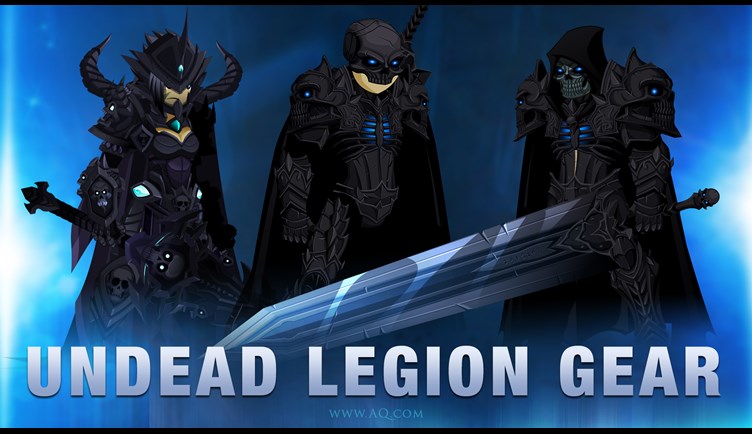 New to AQW and a Fan of PVP + the Legion?

In-game, Dage the Evil is the leader of the Undead Legion, ruler of the Underworld. In the REAL world, the artist behind the NPC has one, true love... PVP! That's why last year, AQWorlds celebrate with a battle-birthday featuring two new Underworld PVP maps and exclusive PVP rewards! 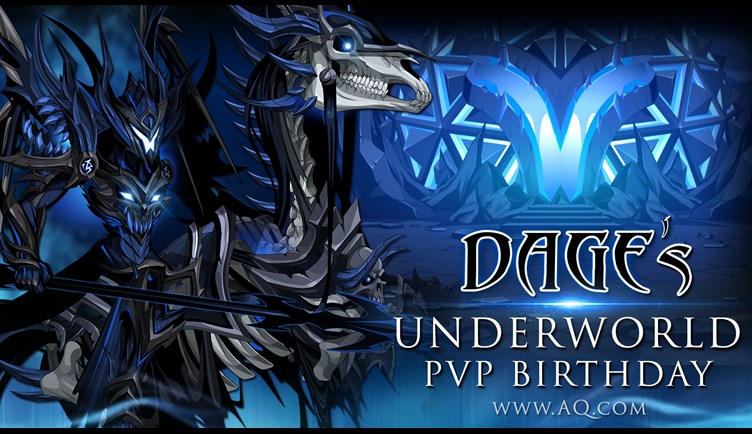 Get your battle on: