This weekend, we return to the world of the otherworldly elves, the Sheevra. Battle alongside Sora to Hoshi, Beleen, and Samba as we invade the Dark Masquerade to rescue our kidnapped companion, LoreMaster Barb!

This weekend, log in and /join MystcroftForest to begin the adventure alongside Sora to Hoshi, Beleen, Samba, and LoreMaster Barb as you investigate a tale hinting at a legendary race of creatures and a mystical celebration... the Sheevra! 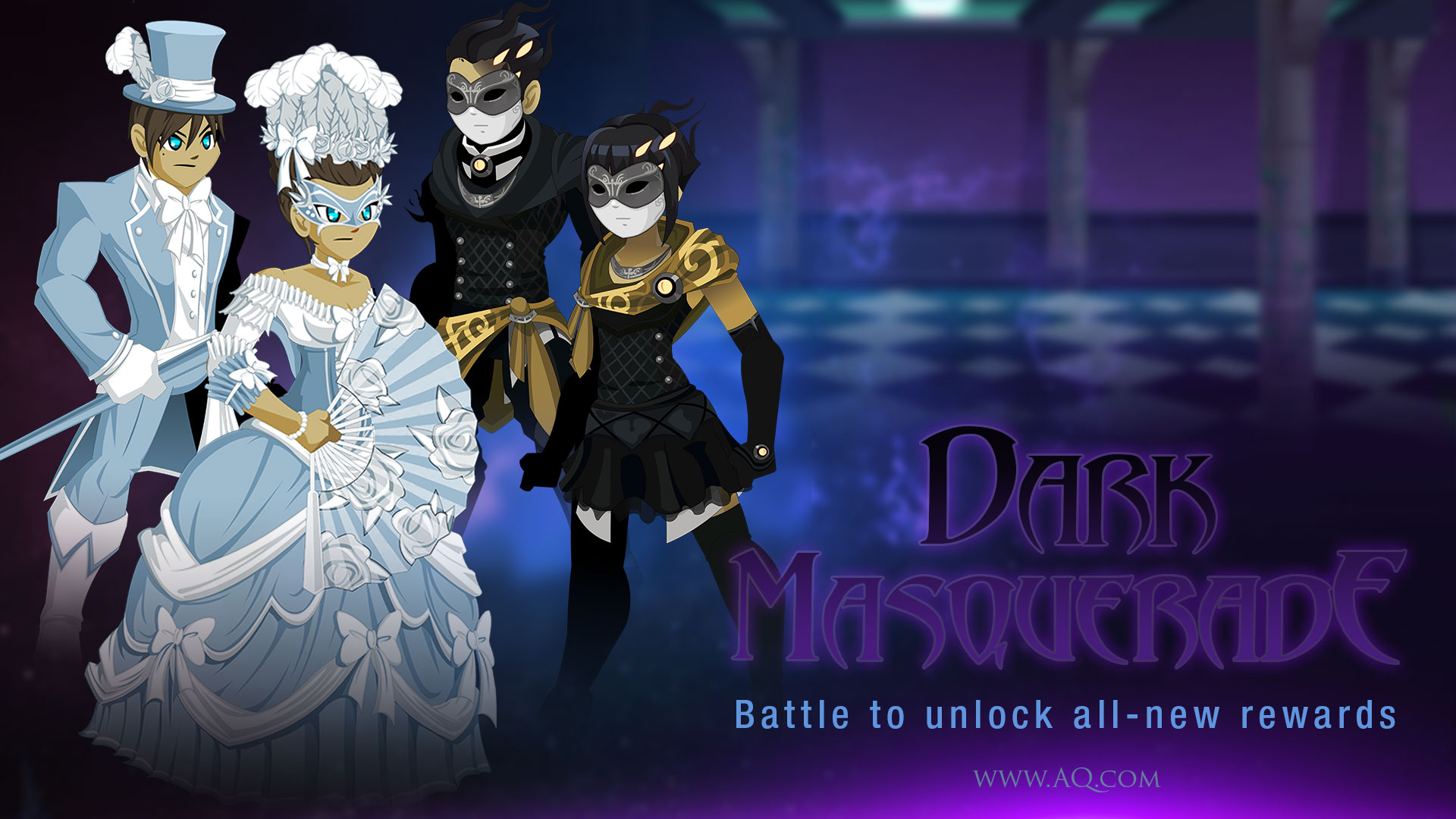 Bramblebite, the Puckish Pixie, will help you navigate this dark Otherworld. But beware... he may not be QUITE as trustworthy as he seems.

Join Us Next Week for a New Mogloween Event

Flashback to December, 2017... Deep underneath the frozen Northlands, the darkness rumbles. Aboveground, human, yeti, and moglin children play, excited for the coming holiday. Faint sounds of laughter and music filter down through rocks and snow, and an ancient horror stirs. It wakes knowing only one thing… HUNGER.

Almost two years ago, an ancient horror lured the children of ColdWind Valley down to his frozen lair. But your hero revealed Jalnar the Deceiver’s true nature, and you were able to reunite the human, moglin, and yeti families before Frostval morning dawned!

But the people of MystCroft have begun reporting a strange feeling... as if someone is watching them... If you don't have a bad feeling about this yet, now would be a good time to start.