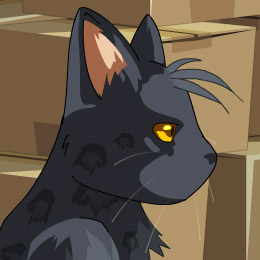 It's Friday the 13th again, and you know what that means: War is coming! The citizens of Falconreach are aware of this as well, and are preparing their defenses. But the sun is still shining, birds in the sky chirping, and there's not a dark cloud in sight!

But war is coming... It most definitely is.

Something... has been released. And it's up to the heroes of Lore to stop it.

This Friday the 13th war is available from the Book of Lore.

Also this week, some bug fixes: