This weekend.... WAR against the Darkness as Technolich Vortrix sends his army against us. Join your fellow heroes in battle and take out waves of the Deadtech army in our Legacy of Darkness Saga finale!

Also, an insider secret with this release... today, the release of the AQWorlds DoomWood III finale, is also Artix's real-life oldest son’s birthday. Aidan is now level 6. He hopes you are having fun and looks forward to having his little brother Kyger as both a game, and real-life battle pet.

We've got an Army (of Darkness!) worth of war rewards coming your way this weekend! Take down war waves to earn Deadtech Medals and unlock wicked new 0 AC rewards. And if you are a member and kept your Kyger pet from the last Legacy of Darkness update, you can quest to level him up into a trained, Obsidian Light of Destiny-wielding battlepet! 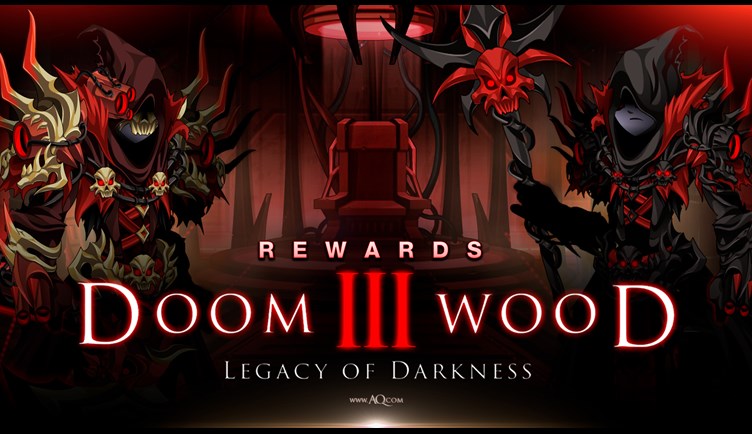 I was out much of this week due to a family emergency... and that meant Wednesday and Thursday's daily gifts did not arrive. BUT tonight we're adding those in, along with the scheduled gift for tonight. You'll be able to complete the full FireMaster set in one go... but make sure you have the DoomMaster armor set from the Doom Legacy merge shop. You'll need it! 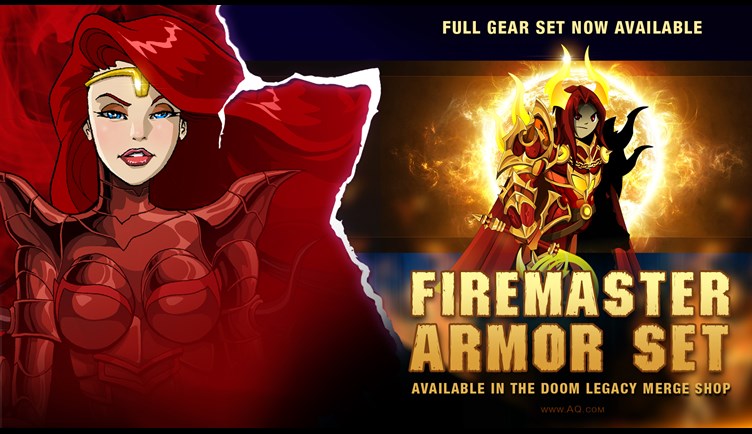 And if you were one of the many heroes waiting anxiously to own a pair of Stellaria's cat ears, you're in luck! Return this Sunday and fight to earn your own pair of 0 AC Rainbow Paladin Cat Ears. Shine on!

Get 25% more ACs with any Membership or AC Pack

Summer might be almost over, but not our AdventureCoin bonus! We're rolling out Summer AC sale right into our Back to School bonus. So if you're looking forward to next month's Talk Like a Pirate Day gear, the start of our six-part Shadows of Chaos chapter, or our Brasilian Independence Day /party, this is the time to top up! 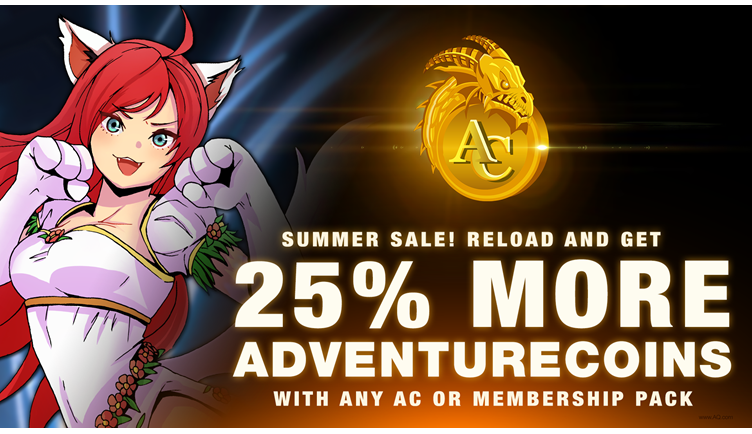 The Necrotic Sword of Doom and Void Highlord character pages achievement badges have been awarded in recognition of the time spent by those who fought and completed quests to unlock them.

Note on item variants: Due to how items are tracked in our system, VHL and NSoD items obtained via an IoDA (Item of Donated Awesomeness) are not eligible to unlock the character page badge (or the dual-wield version of the NSoD in /nostalgiaquest).

More achievement badges will be added in the future. Which would you like to see?