We’re polishing more than just gemstones in the Dwarfhold Mountains this weekend! Log in and fight to free the miners enslaved by Chaos DragonLord Vath as we update the 3rd Lord of Chaos story zones to better guide new heroes to victory!

Almost 10 years ago, when we were first releasing the Dwarfhold storyline, the Dwarves of Dwarfhold Mountain declared war against the Drow! Dwarfhold Mountains belongs to the Dwarves, and it was your mission to do everything in your power to see that their home was returned. We've returned the war in a static (no war meter) form. Starting tonight, talk to Snowbeard to begin taking down Chaos Draconians and Drow, then head to fight  Vath's most trusted general, D'wain Jonsen the King Scorpion Lord.

If you're an experienced (or very confident) hero, try taking on the level 85 version of D'wain Jonsen! 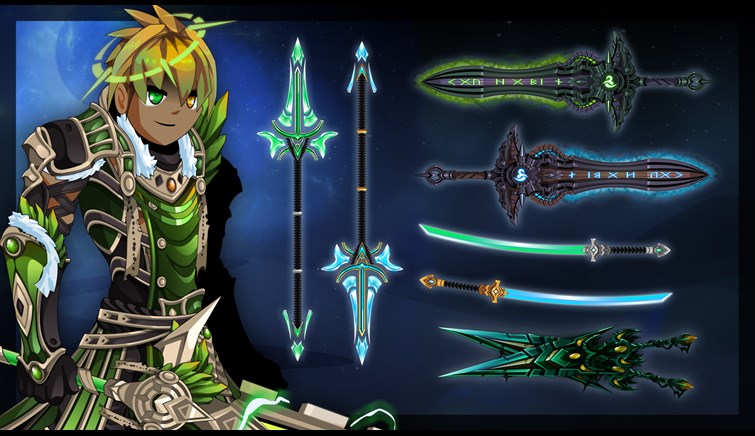 Log in tonight at and /join djinnguard to get your gauntlets on Bido's birthday bounty. You can farm for the staves, greatswords, and katanas. The daggers are available for AdventureCoins. Happy birthday, @BidoAE! 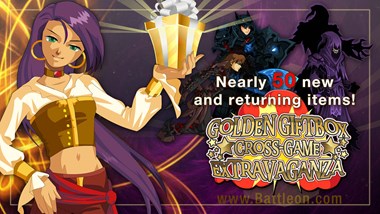 Your Leveling Experience... Levels Up!