This week's update has been postponed, but that just means more content for next week!

A new terror is preparing to unleash itself upon Delta V! Bido and Tomcat are crafting new armaments to honor the diabolical, demonic demigod (is he a demigod? I just wanted the alliteration) known as Nulgath! Gear of this nature doesn't often show around this corner of the Artix-verse, but members of Nulgath Nation will finally be represented with a robust selection of new weapons! 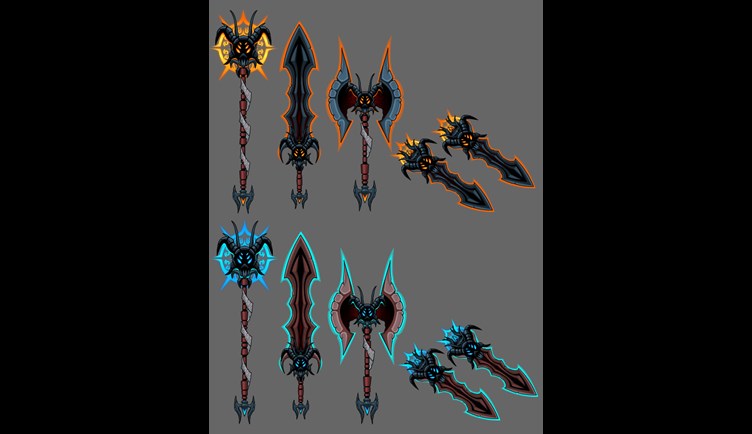 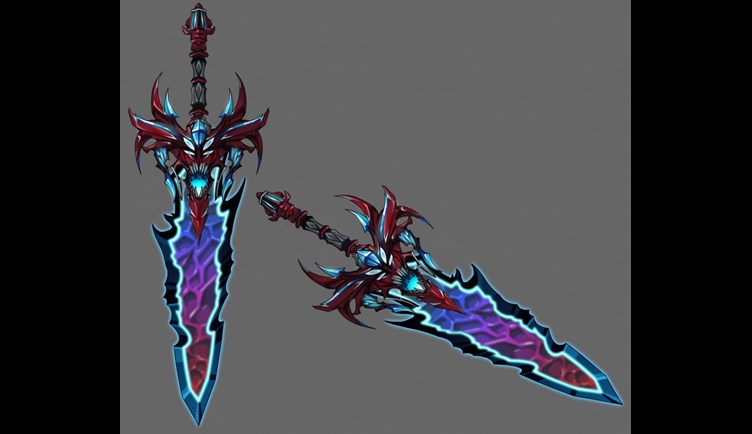 *Players who haven't yet harvested the current PvP drops will have one more week to claim them before they're gone forever! Seriously this time!

Acatriel is hard at work on new screens to provide the Central Station crew a welcoming new environment to chill out. This area has a lot of potential for new features to complement the environment! That room sure is wide! Imagine EpicDuel with a widescreen tune-up! You might not have to imagine long. 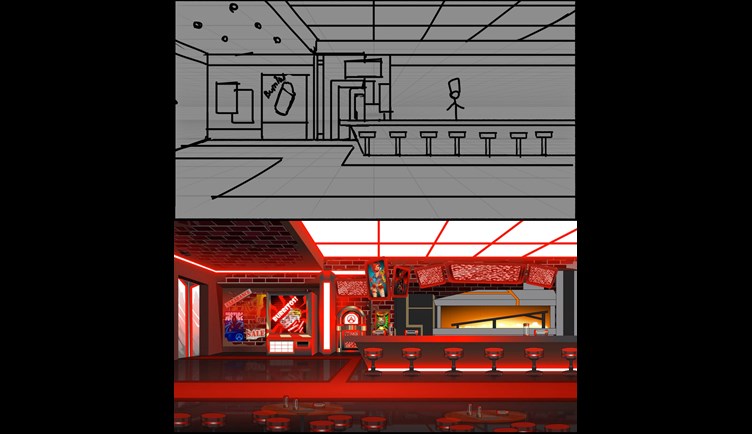 What would you like to order from the new chef NPC?

Very soon you will also meet the powerful addition to EpicDuel's art team in his very own realm! Will you be able to defeat him in combat in a friendly or not-so-friendly duel?