Frostval has arrived! It's the time of year again to visit Frostvale and chill with the fuzzy frost moglins! But this reception isn't as warm as you were expecting... Is everything okay?! 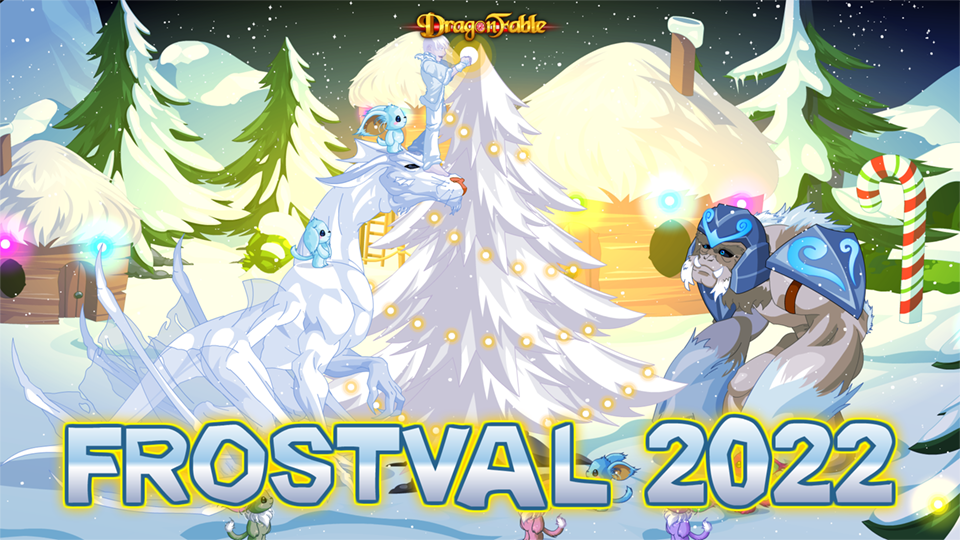 The first part of this year's Frostval event is now available from the Book of Lore!

Also this week, some bug fixes and adjustments.