It is Frostval and the EpicDuel servers have found themselves full of familiar faces and even a few new ones. The seasonal gifting where players can award everyone in the room with gifts has always been one of the most popular events in this PVP game.

Of course, if you are a long time player, you already know this... which is why I am writing to you about the other thing.

The hype meter was full following the incredible number of players that returned to the game last Frostval. This naturally led to dreaming, meetings, and this Tweet from last year. 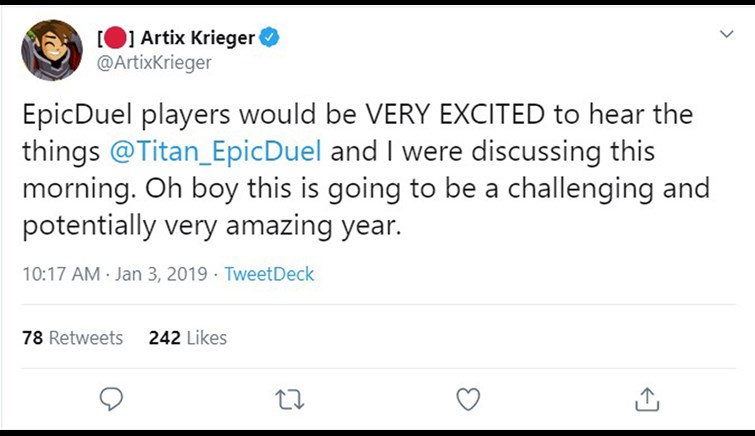 The surprise that we are STILL waiting for.

I DEFINITELY Tweeted that too early.

Actually, I should not have ever Tweeted that at all.

I apologize for having been caught up in the hype and excitement of what many people accurately predicted was the team's talks about developing a mobile version of EpicDuel. With the incredible number of returning players, and AdventureQuest Worlds mobile already in development, it seemed possible to fit this project in parallel to our others. It became quickly obvious that we were spread too thin and it was not feasible this year. Transparently, the success of the mobile version of AdventureQuest Worlds will determine how easy and feasible it is to port our Flash games. It is easy to underestimate the amount of work that it takes to accomplish this. (Heck, even I did.)

This is probably going into too much detail, but juts so you know what goes on under the hood... Flash uses line-based vector art and ActionScript 3.0. Flash allowed us to store our art and animation in tiny vector files that can be customized. The game is a collection of a vast number of independent files which work together like a symphony when a battle is loaded. UNITY, which is the game development tool that we built AdventureQuest 3D with, uses raster graphics. That is pixels... bitmaps. The challenge is not simply converting all of the art but converting the process of how we load individual art and animation assets, and allow them to be customized--and also recreate and replicate the functionality of every screen, map, and feature in the game. This, of course, is what we have been learning to do while building the mobile version of AdventureQuest Worlds. But if anybody finds a "Press This Button to Convert Entire Game" application... Yeah, that would be nice. But, no, it does not exist yet.

So, again, I apologise and take full responsibility for getting over-excited with that Tweet.

Also, because EpicDuel has been added to the Artix Games Launcher, it has been future proofed. This was probably the single most important thing to happen to EpicDuel in 2019. Most people do not know that EpicDuel was the first game that was experiment on as a stand-alone game waaaay back before anybody was talking about the doom of Plug-Ins. It was because of EpicDuel that the Artix Launcher exists.

Again, I'd like to thank NightWraith for all of his incredibly hard work.

If you appreciate NightWraith's hard work and continuous releases on EpicDuel, please give him some love on Twitter (because he has sure gotten a lot of flack from my blunder). 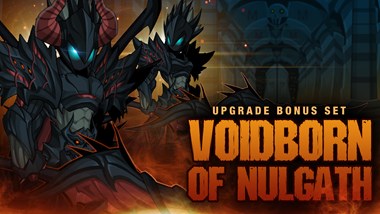 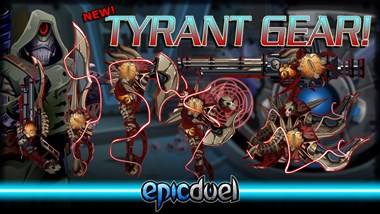 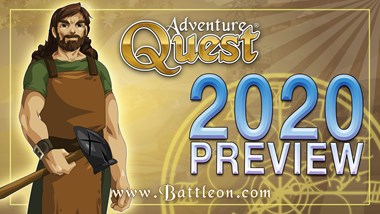