This week, the Shadows of War Saga continues as we fight to secure our alliance with the Pirate Queen Teja by recovering a priceless artifact stolen from her. But it won't be easy. The culprit is the Kittarian, Jinx, one of the most skilled cat burglars in the galaxy. To stop him, you'll need to follow him through space, time, and beyond!

The Queen of Monsters is dead, but the War of Shadows is far from over. A new overlord controls her castle, and if you aren't fighting for Malgor, the leader of the ShadowFlame Army, he wants to make sure you'll fight again. His army has invaded our world, his minions seek to turn you over to him, and if you're going to stop him, you'll need two things, FAST: allies + power. 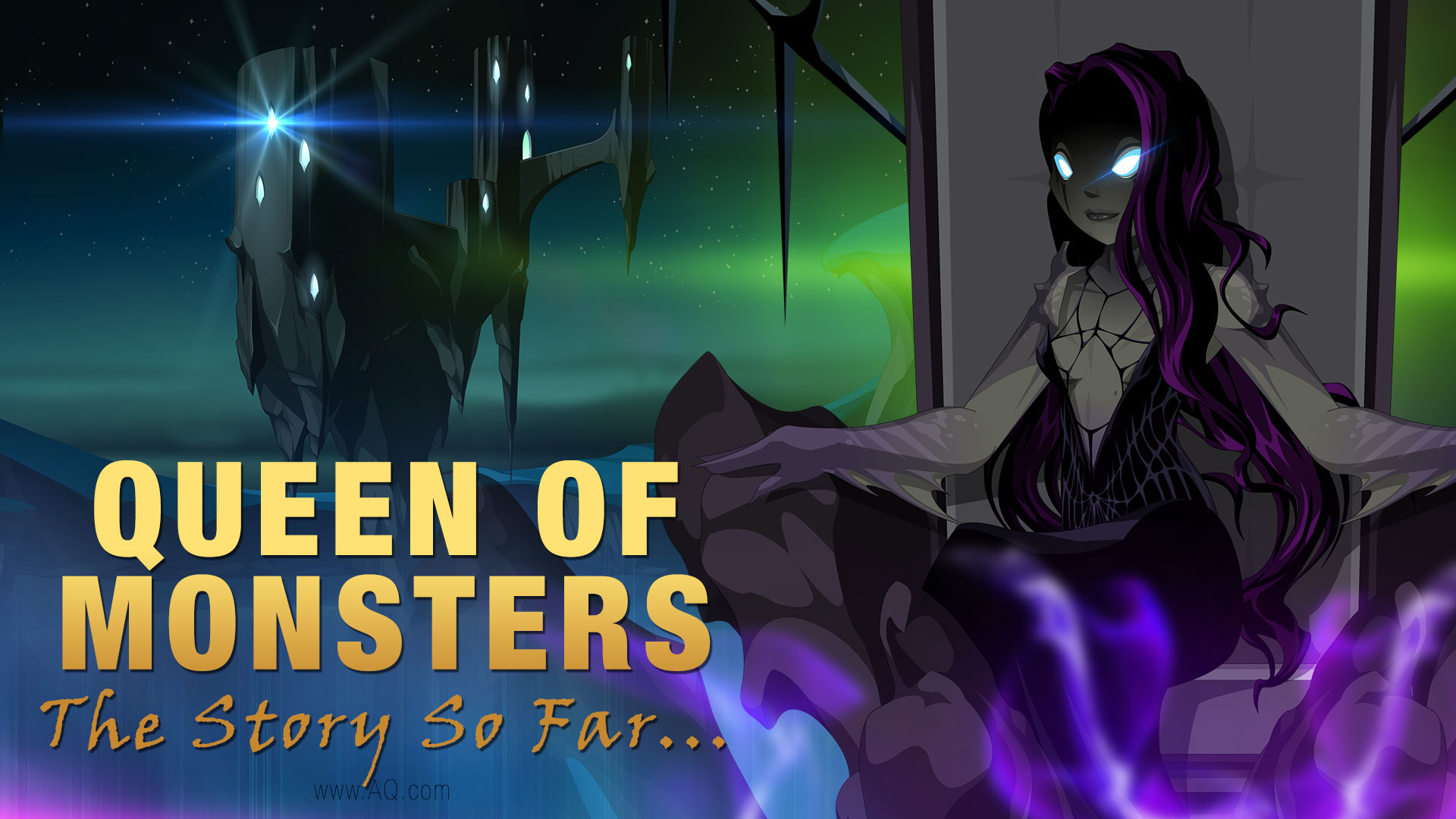