May the 4th Be With You

Login now and begin an all-new, out of this world adventure! On a planet far, far away... your quest to help Memet the Scruffy-Looking Nightmare Herder begins as we start our May event line-off with a BLAST(er). She owes intergalactic crime lord Zorba the Bakk, and if she's going to pay him back, she needs YOUR help. Find new bosses, rewards, and more this weekend!

Head to /zorbaspalace to begin your quests. 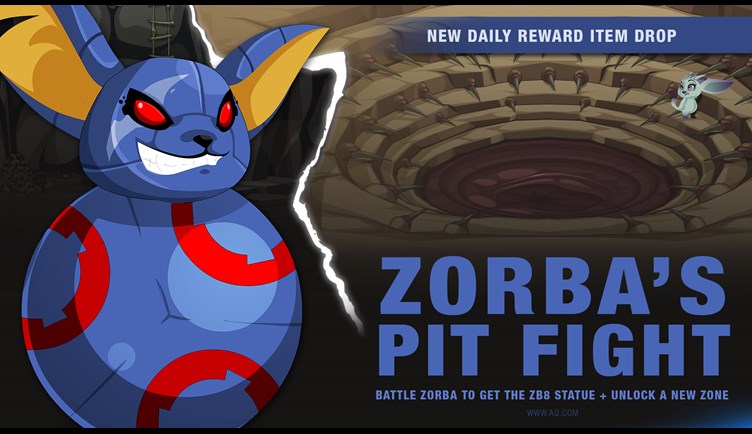 And don't miss tonight's newest daily login gift: the ZB8 house item! Battle Zorba the Bakk the /zorbaspalace map for a chance to get the ZB8 House Item. Equip it to unlock an EXTRA map, boss fight + drops! Log in each day for a new reward, boost, or other gift during our Daily Gift series.

May the 4th Seasonal Gear

Here at the Secret Underground Lab, we are all game developers but also HUGE nerds, and I have to say... these ARE the Mog Wars-themed items you're looking for! Head in game now and find the seasonal May 4th (sci-fi/space-themed) gear in your game menu under the Featured Shops tab!

Well... it's not, really. Unless you're a particular breed of nerd. Which we are (and we know so many of you proudly call yourselves). As the Intergalactic Space Wiki (run by wookies, of course) tells us:

"May 4 is considered a holiday by Star Wars fans to celebrate the franchise's films series, books, and culture as well as strict religious rituals.[3] The date was chosen for the easy pun on the catchphrase "May the Force be with you" — "May the fourth be with you". Even though the holiday was not actually created or declared by Lucasfilm many Star Wars fans across the world choose to celebrate the holiday."