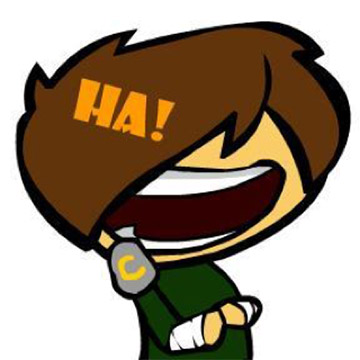 Talk Like A Pirate Day is a big deal around these parts. This year, instead of just having a seasonal event we will be releasing Lolosia, Lore's premiere pirate port of call, along with this year's TLaPD 2018 Collection and the PIRATE CLASS for all players!

I'm sure some of these will be part of this year's TLaPD Collection, and some will be obtainable from your normal piratical adventures around the Mysterious Islands... but you'll just have to guess which is which until we get closer to the day!

With no further ado, here's a sneak preview of what our amazing art team (Dage, Thyton, Xero and Darkon) has been working on for the first part of this three part saga starting in Lolosia! 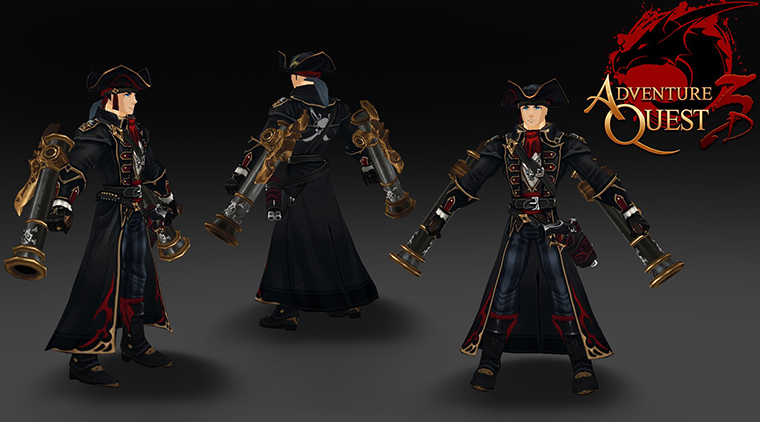 But why just carry simple flintlock pistols when you can can have a pirate cannon in each hand? 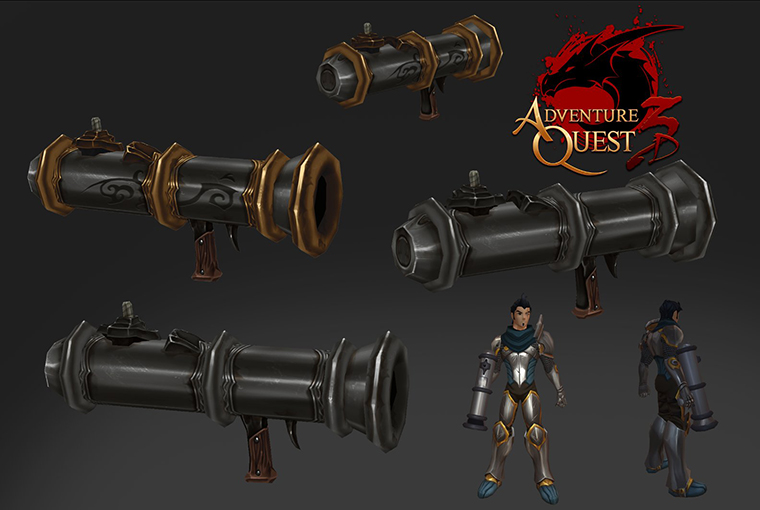 Of course, no pirate-themed release would be complete without some truly epic cutlasses! 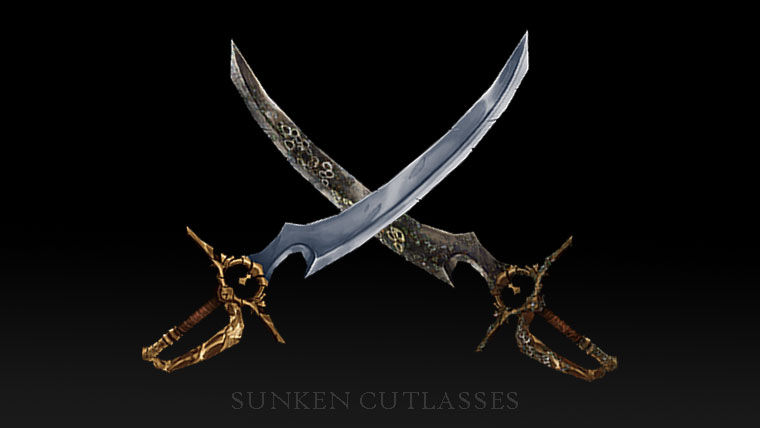 Pirates let other ships know that they are about to have a bad day by running up the Jolly Roger. We've taken it a step further. Why not just carry it around on your back at all times and let EVERYONE know that they are potential prey?! 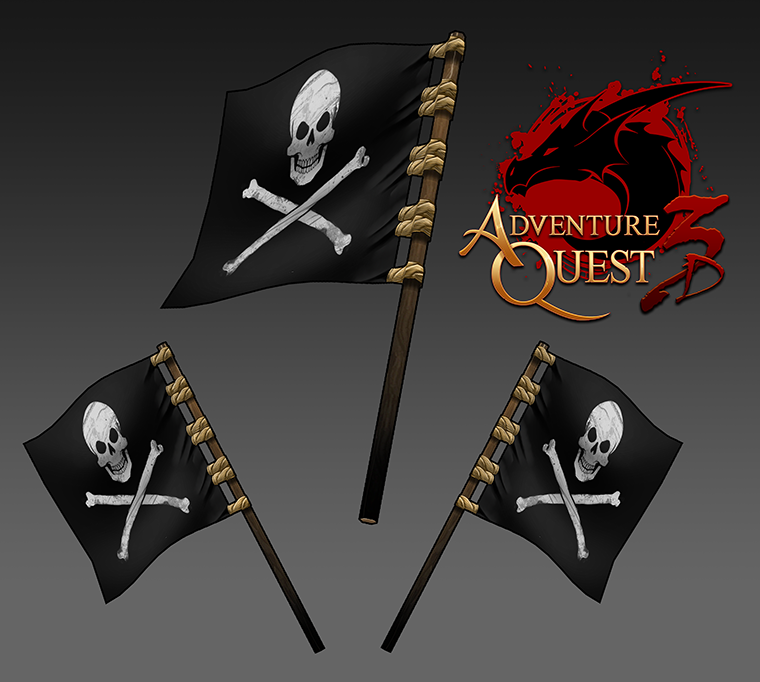 Pirates don't all have patches and peg-legs. Lore has wizards, rogues and warriors who all want a piece of that shiny booty. For those warriors, we have the perfect back shield. 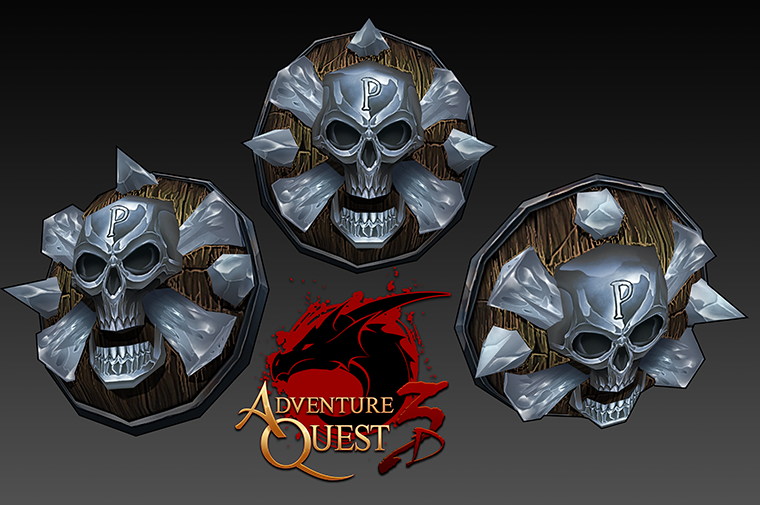 And finally... this angry dolphin. 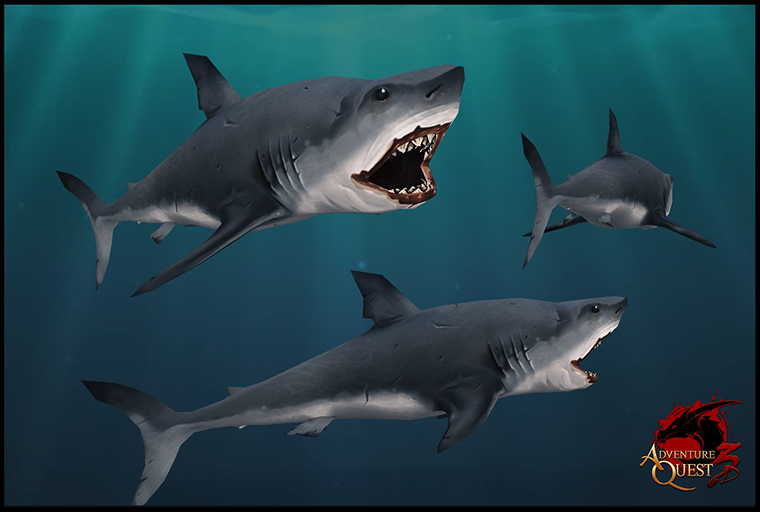 This is only a taste of what's coming (flavored with sea salt)! Talk Like A Pirate Day is September 19th Lolosia will be sailing into harbor sometime near then!

Are we missing something obvious? Parrot pies sold at the tavern? Eye patches for your feet? Let us know in the comments below!