The 2023 Calendar is available for Pre-Order from HeroMart! When you get this latest calendar you'll unlock in-game rewards inside AQ3D, AdventureQuest, DragonFable, EpicDuel, and the Paladin Chronomancer Class / Armor set in AQWorlds! EpicDuel's rewards feature a complete set of Armors and Weapons courtesy of Epic Artist Acatriel!

Aurelio Voltaire’s new album, “The Black Labyrinth ~ A Requiem for the Goblin King,” is now available for pre-order! 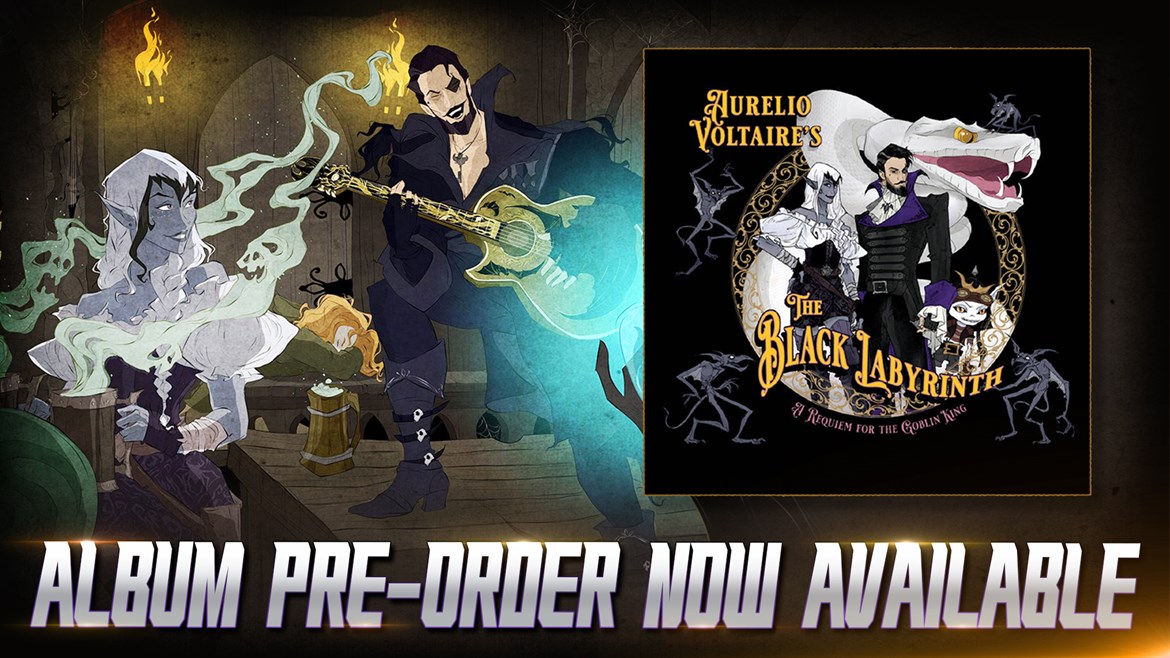 Aurelio Voltaire has appeared in every AdventureQuest Worlds Friday the 13th event, made his first appearance in AQ3D this year, and two of his tracks premiered during our 20th Anniversary event in October. He is a maker of music, films, books, comics, toys and... MAYHEM. His character and music have been player-favorites for years; that’s why we’re excited to announce... his long-awaited 13th studio album new album, “The Black Labyrinth ~ A Requiem for the Goblin King,” is now available for pre-order!

The full album releases on December 16th, 2022. Don’t wait. Pre-order The Black Labyrinth ~ A Requiem for the Goblin King now! 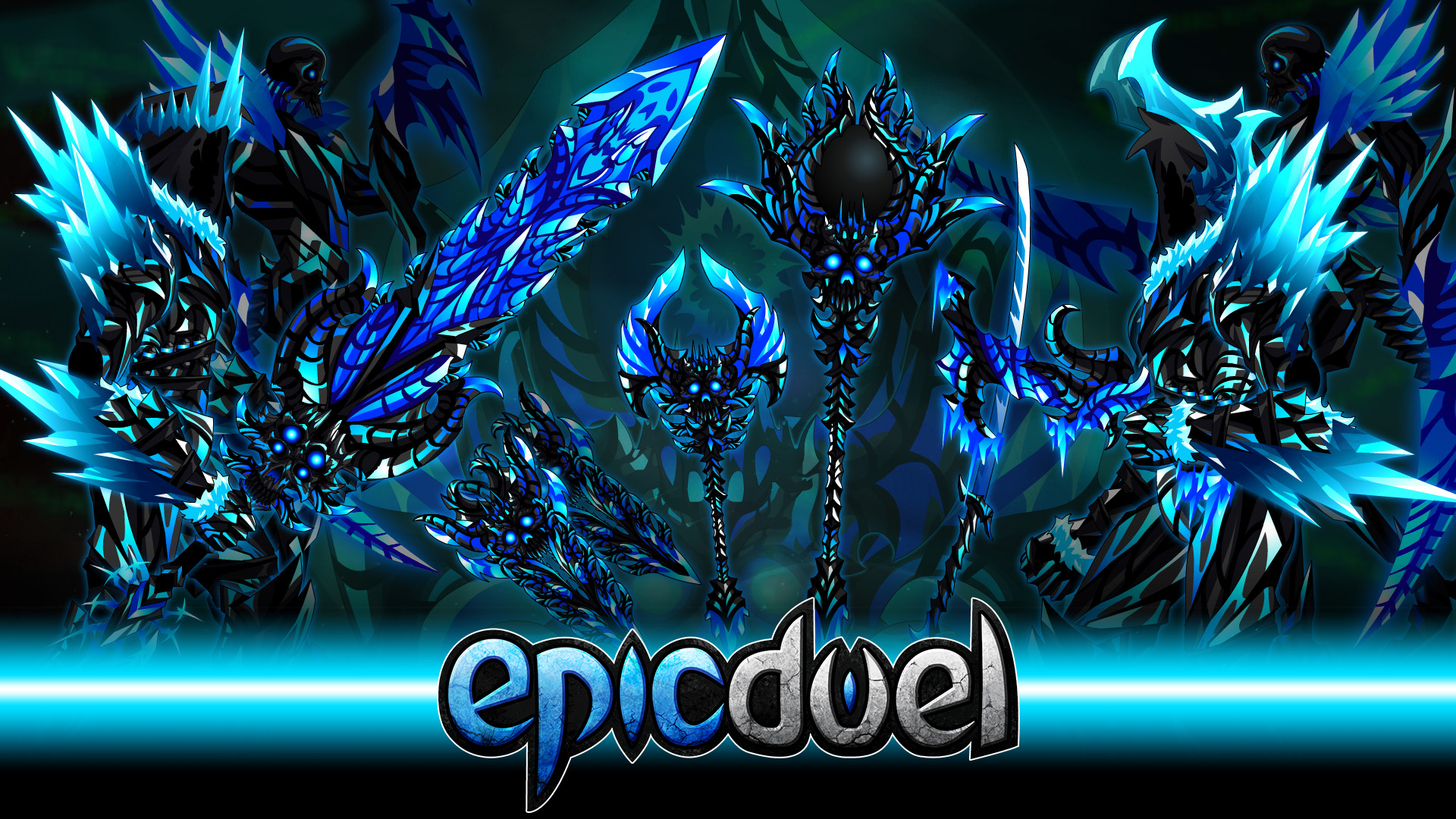 The next season of EpicDuel's Battlepass is on the horizon and anticipated to release December 22, 2022. This new season will include a outstanding collection of frosty new gear just in time to celebrate the holidays and ring in the new year