March is the month of EVIL! Warriors around Lore channel their inner darkness, rage, and embrace the war-like spirit that lives within. This month's seasonal set honors that drive, featuring a new set straight out of the Underworld: the Legion Warseeker.

Starting Sunday, March 1st at 12:01 AM EST (that's server time), unlock the Legion Warseeker armor and all its accessories!

There are two ways to get the gear:

1) Total package: Buy the entire set directly through the website for $9.99 USD

2) Individually: Buy each of the individual pieces from Garek the Traveling Gear Merchant in Battleon.

The total cost to buy all of the gear individually is 4,400 ACs, so getting all the gear from the pack is a pretty sweet deal (you save 2,400 ACs).

Each month, we'll feature a new set, available only during that month every year.

Is this the same as ann upgrade bonus?

Upgrade bonus gear is an extra reward for buying AdventureCoin or Membership packages; new bonus gear comes out roughly every month. Seasonal set packs are bought separately. Just like the Flame Dragon Warrior pack, you can buy the entire set directly, for one price, on our site. You can ALSO buy the individual pieces in-game.

This set will return EVERY March, so if you can't get it now, you'll have another chance in upcoming years.

What if I just want ONE of the items?

You're in luck! Talk to Garek in Battleon. He'll be selling the individual pieces of the set through January 31st.

Where do I get my gear if I buy the full set through the website?

You'll find it in your Book of Lore. 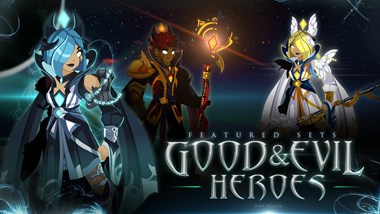 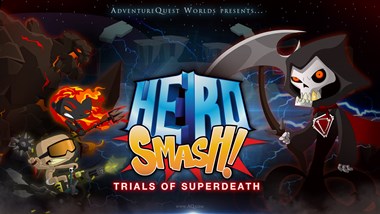 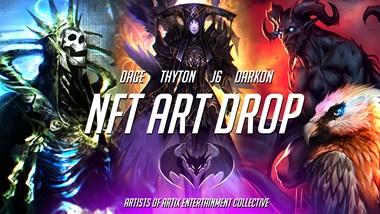 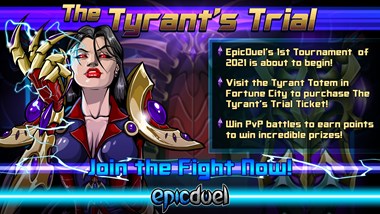